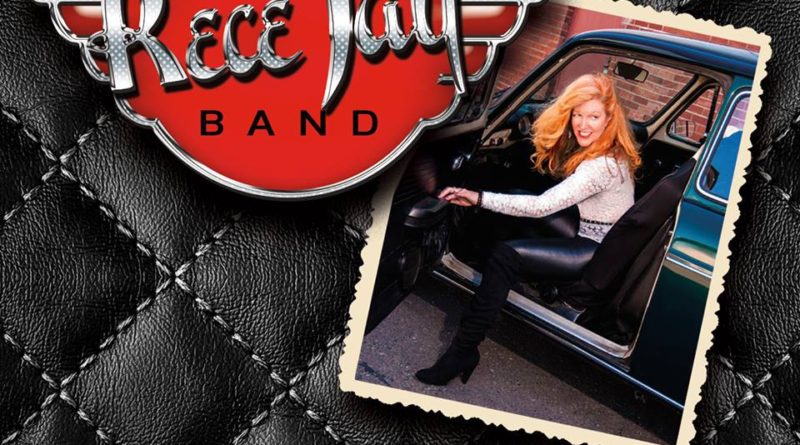 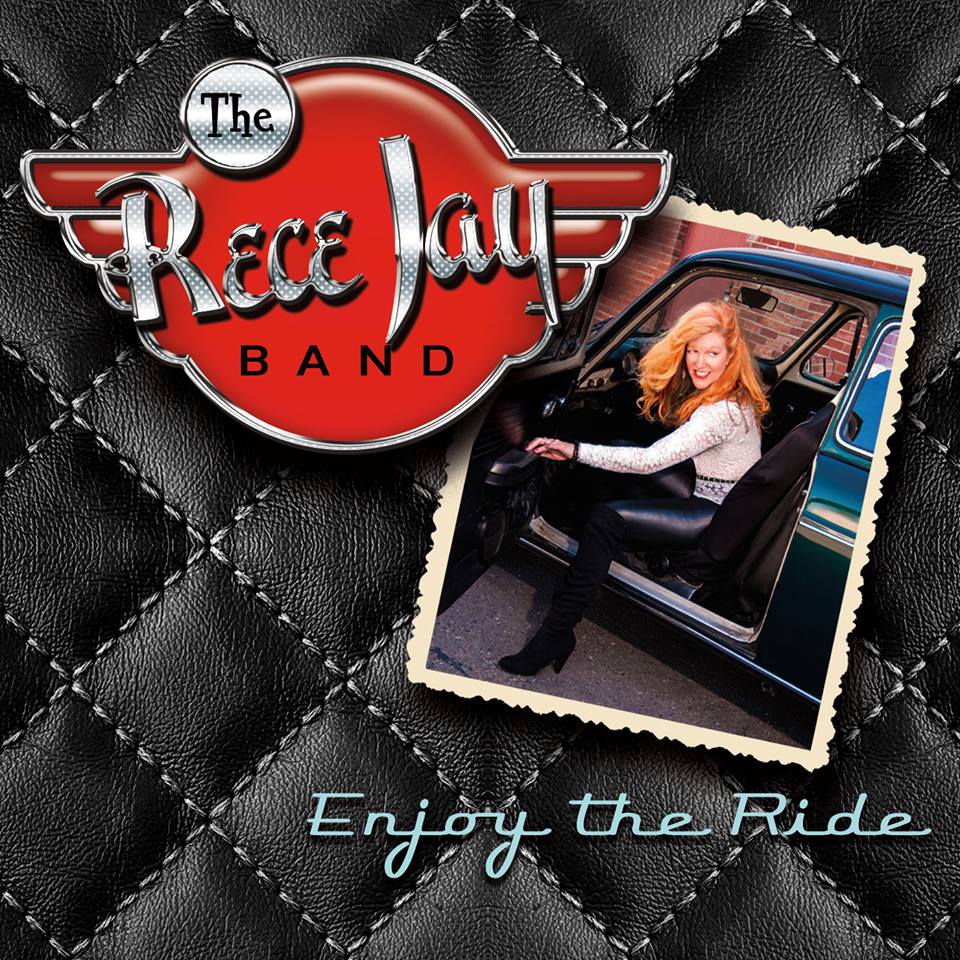 Auburn-based quintet The Rece Jay Band followed their hearts down many roads in order to explore a variety of musical styles from country and classic R&B to Latin and good old rock n’ roll for the group’s second album, Enjoy the Ride, released in June of 2016. Rece Jay leads the band with her classic vocal style and adventurous songwriting, but makes room for each member to catch the spotlight throughout the record, even adding the solo credits to the album notes.

Recorded by Jonathan Plum at the renowned London Bridge Studios, the album certainly has a big sound. A number of special guests were invited to add to the mix, including saxophonist Teddy Dortch, who steps out from the tasty horn section on the funky “Bills To Pay,” and Seattle blues man Steve Peterson taking over the lead vocal for the lonesome country ballad “No Road to Home.” Rece Jay stretches her vocal skills on the opening track “Pinto Mare,” singing in Spanish and plays up her sultry airs during the bluesy grinder “That Pull.”

She shines the brightest on the surf rock boogaloo “Make Me Shake,” and the piano-driven rock n’ roller “Time To Boogie,” with Rob Gordon ripping up the 88’s. When she is surrounded by the full ten-piece ensemble on the standout track “Room To Breathe,” Rece Jay must certainly be enjoying the ride.

(Enjoy the Ride is available for purchase through CDBaby. You can sample the LP below via ReverbNation.)