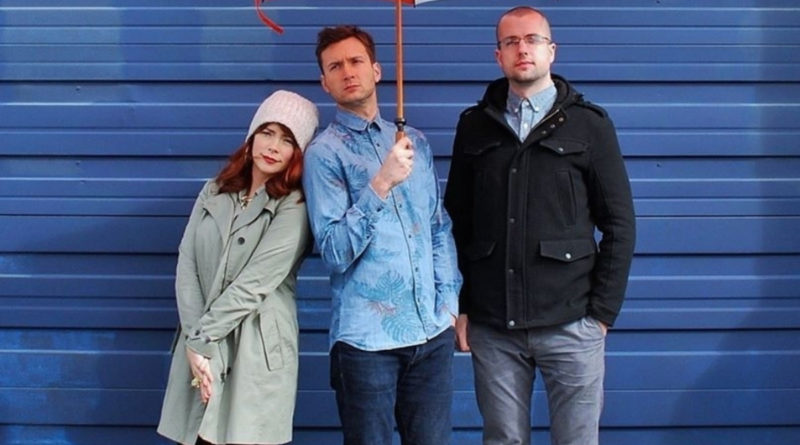 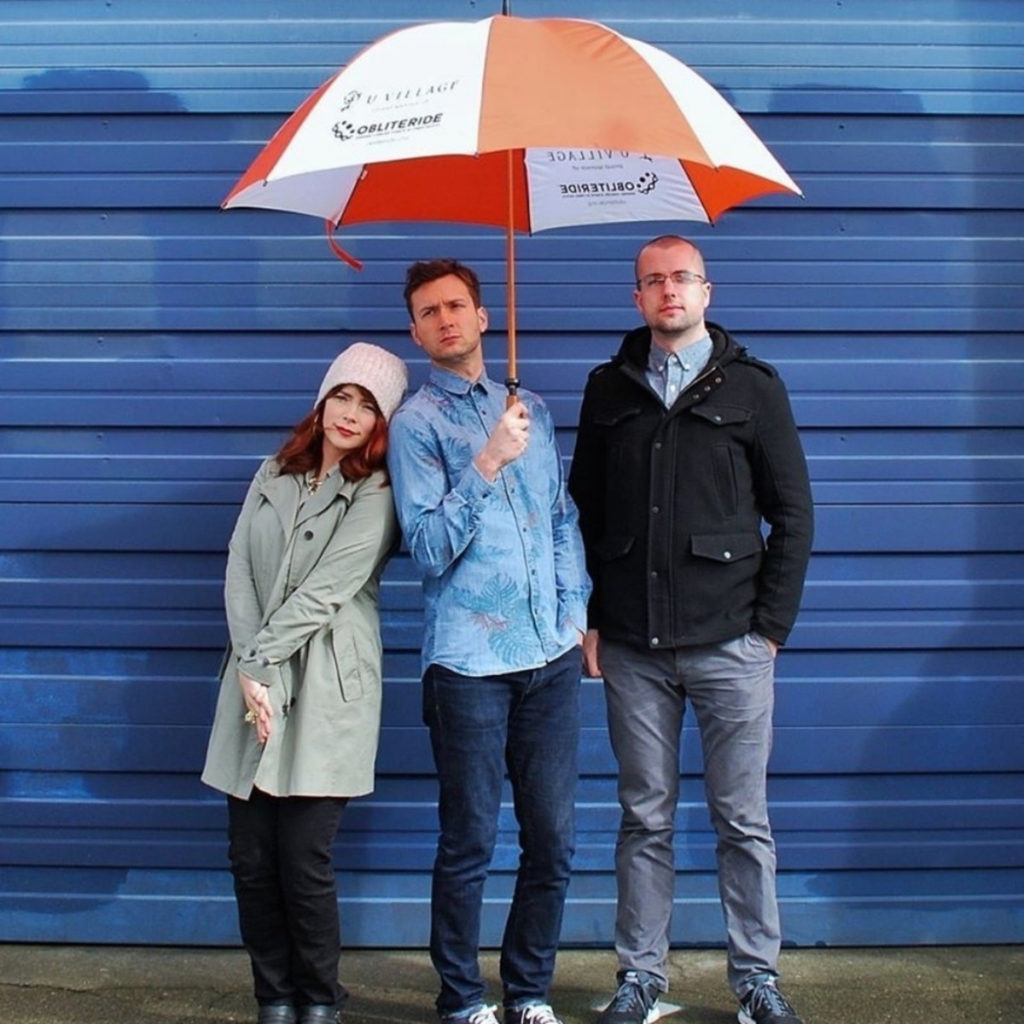 While listening through My Cartoon Heart’s That Was Then (This is Now), released independently on April 11th, one can’t help but be struck by how appropriate the band’s name is. On each track, the synthetic and organic blend together seamlessly to form something that exceeds what either is capable of on their own. For all the drum machines, multi-tracked vocals, and synthesizers, there are plenty of human elements that ground the record.

In many ways, That Was Then feels like a sonic sedimentary rock, with decades of indietronica and bedroom pop fossilized together. The album opener “Down” is a haunting Massive Attack-esque ballad, with cold, choppy synthesizers mixed below lead singer Spencer Goll’s signature staccato enunciation. Following that is “Persuasion,” a track that falls somewhere between Cyndi Lauper and Hot Chip. The drum track is pure ‘80s, and the keys are right out of an upscale hotel lobby. The most compelling piece of “Persuasion” comes from the stacked fiddles during the song’s bridge–My Cartoon Heart is a band at their best when they let their live instrumentation shine at the forefront.

If there was any doubt this band is from Seattle, the track “Sunrise” should clear that right up. With production right out of Ryan Lewis’ songbook, the song embodies all the key elements of modern Seattle hip hop, featuring upbeat politco rap, anthemic horns, and a soaring chorus. “Sunrise” follows those beats like a checklist, and risks dating itself in the process. Likewise, guest Era’s politically-charged rapping is impressive, but not particularly focused; he is clearly pro-women, and anti-”psychos,” but never specifies much more than that. It’s not toothless, but it doesn’t necessarily have fangs.

Closing out the record is the group’s most obvious dance anthem. Harkening back to the club world’s pre-dubstep days, “Tonight” is fueled by Tiesto-like synth leads that make it impossible to imagine anything but hoards of high-schoolers bouncing along to the four-on-the-floor beat below.

In the world of pop music, it is very easy to remain a passive observer, but My Cartoon Heart refuses. They have generated 10 eclectic songs that all but beg to be the new soundtrack for your beach days and late night drives. That Was Then (This is Now) is clearly a love letter to the world of electronic music crafted with care by friends, and that is something special.

That Was Then (This is Now) is available for purchase at bandcamp.com. You can sample the album below.)