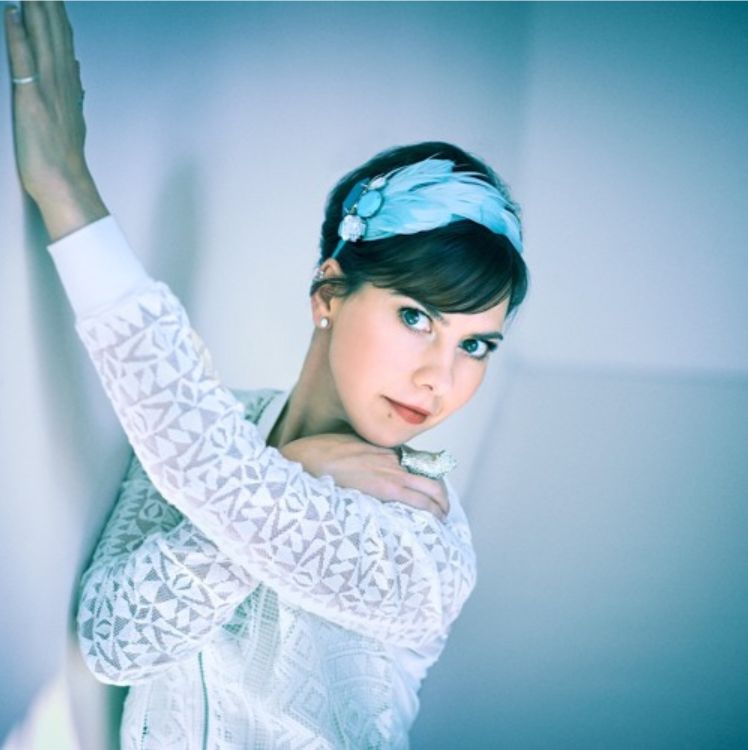 With two albums under her belt, Cape Town, South Africa-born and now Seattle-based singer-songwriter AMANDALA has a style that’s all her own. With the release of her third album Far & Wide, AMANDALA – née Amanda Lamprecht – is cementing her soaring voice and influences into a more cohesive, less experimental roundup of tracks. In 2015, AMANDALA teamed up with Jonathan Plum, an award-winning producer at London Bridge Studio, to co-write Far & Wide, which features exceptionally layered instrumentation and a variety of notable contributors.

Far & Wide kicks off with “Nothing” and its slow-building sentimentality. While immediately struck by AMANDALA’s unique voice, the track is otherwise easily digestible, a folksy vibe that’s well assembled. Uplifting and a little sad at the same time, director Angel Colmenares picks up on this dark symbolism in the recently released video for the track.

As the album continues, AMANDALA’s conservatory-trained voice is the backbone of these 10 tracks. There’s a hypnotic nature to her vocals, with its accented tone and high octave. But she’s also a multi-instrumental artist who clearly takes pride in the compositions of her songs, which are near trance-like on occasion and feature harmonies that create choral backdrops for a wide variety of influences which includes everything from Bjork to The Cure, Pink Floyd to composer John Tavener.

Occasionally, AMANDALA’s lyrics take an inspirational tact – take “The One You Need” and its repeated refrain of “When you find yourself, you find the one you love.” But this is nothing new for the artist, who’s toyed with uplifting, spiritual tracks in the past. Where the album gets more interesting is on a song like “Landscapes” – a remake of “Landscape/Landskap” from her 2013 album Tanzanite – which grew into a groovy beat and bass breakdown that’s a vast improvement from the original, a beat that verges on danceable, and creates a completely new way to digest this work.

It’s in these more interesting moments that the album shines, like the electronic glitchiness of “The Traveled,” which is a counter-balance for the spacey vocals. The album as a whole is more composed than AMANDALA’s past work, and Plum clearly added a producer’s ear to the mix that gives it a unique edge. It’s an ethereal sky-scape of sound, a mostly down-tempo showcase for unique composition and an offbeat voice.

(You can watch the music video for “Nothing” below.)