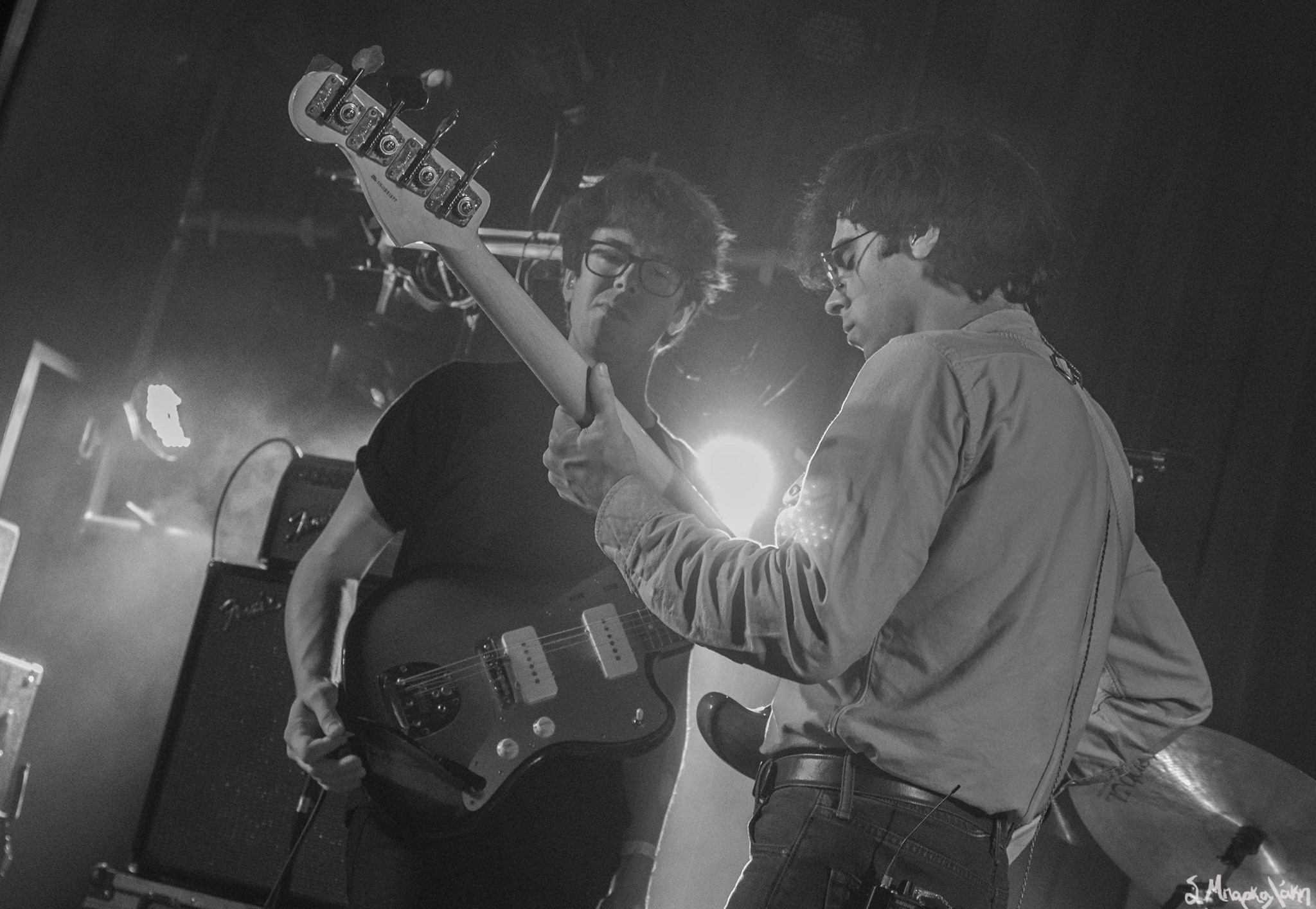 Ra Ra Riot released their fourth album Need Your Light earlier this year, which continues the same indie pop sound they have been known for. The album was produced by Ryan Hadlock, who has worked with The Lumineers, and also had former Vampire Weekend member Rostam Batmanglij produce “Water” and “I Need your Light.” One thing I really like is that in playing these upbeat songs, they have found a way to even make the violin sound happy.

The band took the stage around 11 to a sold-out show at Neumos, which was ready for the dance party. The show kicked off with “Too Too Too Fast” from their debut record The Rhumb Line. They went on to play  “Dance With Me,” “Binary Mind,” “Foreign Lovers,” and ended the main set with hits “Boy,” “Absolutely,” and “Water,” during which everyone was having a blast dancing.

After their return for the encore, they played “Dying is Fine” and ended with new single “I Need Your Light.” I really enjoyed their set and like the upbeat tunes. It’s always great when an artist can bring me back to the 80s pop sound without sounding like they are repeating it. This is a band to watch out for, with much talent and joy for what they create on stage.