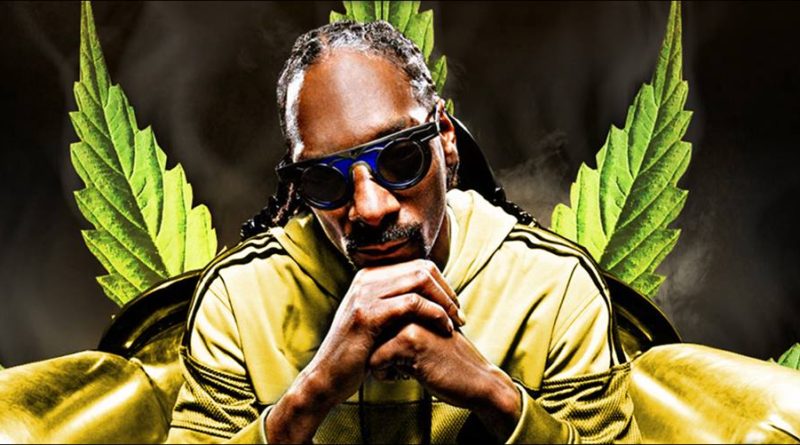 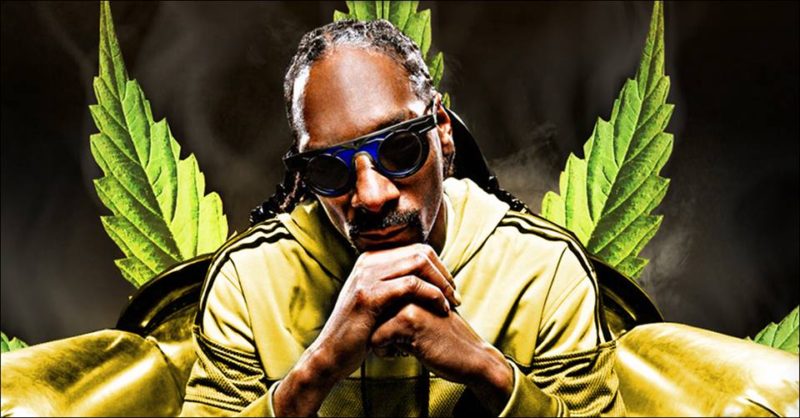 One of Hip-Hop’s greatest albums to date, Doggystyle, was released on November 23, 1993 and introduced the world to Snoop Doggy Dogg. This release would launch an illustrious 20+ year career, including 14 studio albums, countless other musical features, and an ever-growing acting career. Snoop Dogg, as he is now commonly known as, has made and maintained a career that many can only dream of. To have such a long and prosperous career, Snoop Dogg has found a way to remain relevant across generations. He has reinvented himself over and over again, and has never shied away from doing what he wants to musically or otherwise.

The “Puff Puff Pass Tour Part 2” is scheduled to kick off December 5 in Rapid City, South Dakota and will conclude on December 15 in Billings, Montana. The tour rolls through Seattle on December 8 with a show at the Paramount. The show is all ages and tickets are available HERE.

Ticketing Information: Available online at Ticketmaster.com, in person at the Paramount box office, or may also be purchased by phone at 1-800-745-3000. For more information, visit  STGPresents.org.