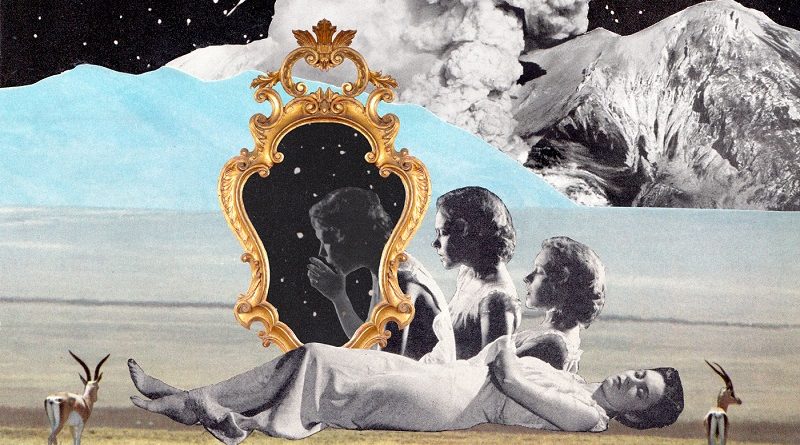 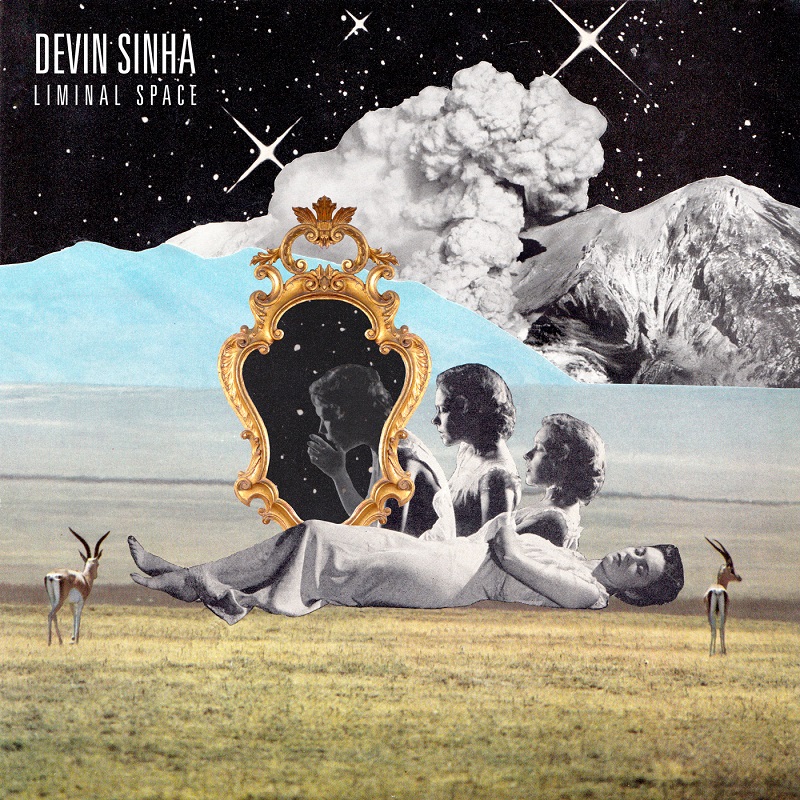 Premiering today on Northwest Music Scene is an epic new song called “Lighthouse” by Devin Sinha, a Seattle based singer/songwriter who’s made a name for himself as one of the best storytellers in the northwest.

Sinha offers a bit of background for the new track:

“I began writing Lighthouse in October 2017 as I was spending some time traveling across Thailand, Cambodia, and Indonesia. At the time, I was spending a lot of time traveling across these amazing landscapes looking out to the Ocean, and the original concept that came to me was to write the story from the perspective of someone who is a commercial fisherman, living for many months out on the water and only coming back to land for short periods. As I played around with the idea, I thought there was a more compelling story to be told if we considered that lifestyle, and the loved-ones that would be left behind each time someone leaves for long amounts of time far from home. I decided to shift the song from being about a single character to a male and female, both trying to understand each other and be there for each other, while so often being apart. Using the ocean as a metaphor for their relationship, it felt like a compelling narrative to tie the literal actions to these metaphorical aspects. Shifting the song between both characters allowed the listener to hear multiple perspectives, and I intentionally sought to tell a sort of vignette of a point in time in their lives, rather than wrapping the story up in clean way. This allows the listener to imagine their own resolution for both of our protagonists, and hopefully connect to it themselves.”

(Check out “Lighthouse” below and get more info about Devin Sinha HERE.)