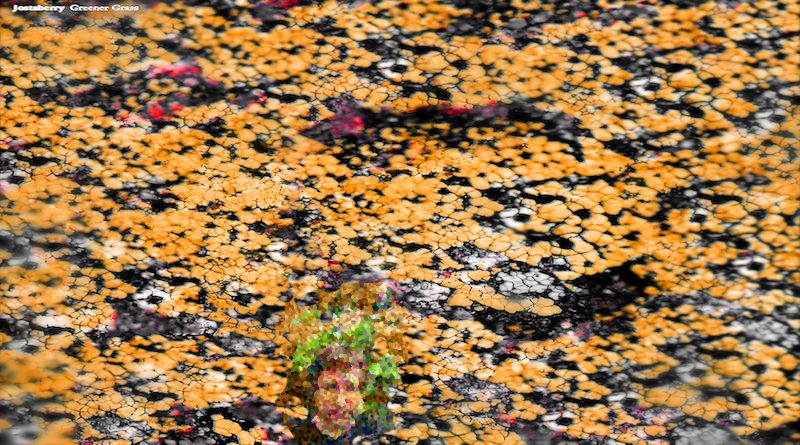 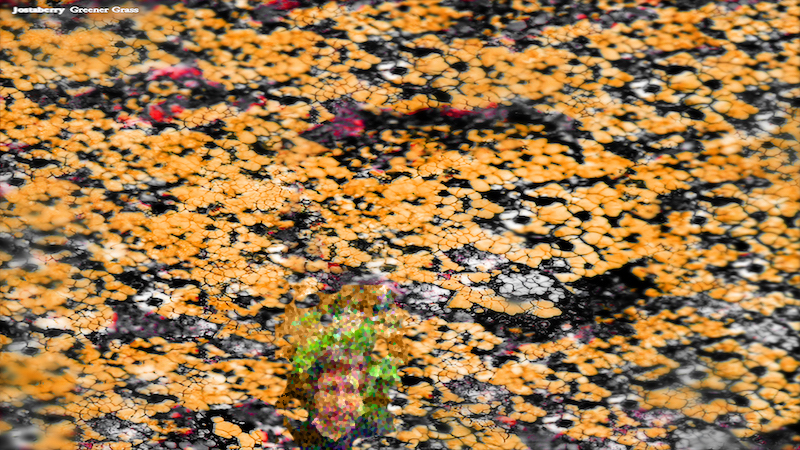 Zeus is a neighborhood cat who possibly has more powers than he lets on. Angular riffs and flexible phrasing lead the song into unexpected territory, ending with a lurching groove and a final appeal to our feline friend.

Today’s featured track is from the yet to be released Greener Grass, the debut album from the band. Greener Grass is an unpredictable 50-minute swim through contrasting experimental rock and pop zones, this collection of lo-fi songs remains unified by musical and lyrical ideas under the surface.

(Check out “Zeus” below and get more info about the band HERE.)