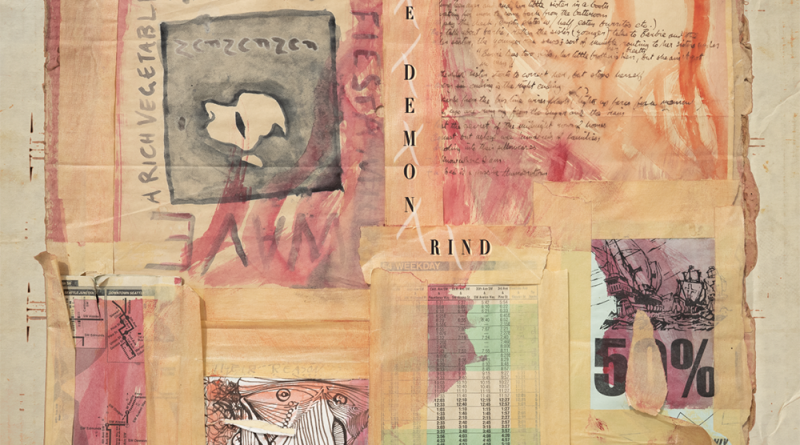 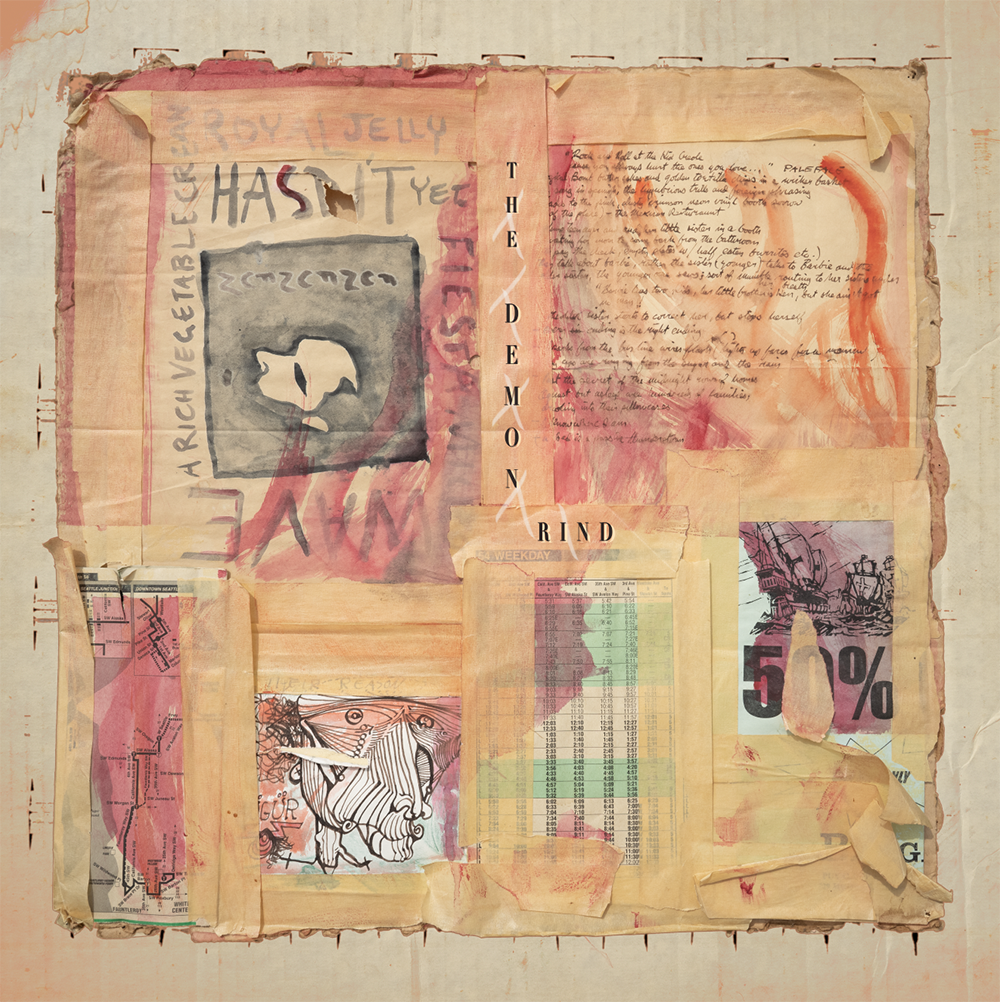 Premiering today on Northwest Music Scene is a beautiful new video for “Lonely This Evening” by The Demon Rind (ft. Jesse Sykes).

The Demon Rind’s Kwab Copeland and the fellow legendary gifted and influential Pac NW artist Jesse Sykes go way back musically, Jesse’s first record, Reckless Burning was released by Copeland and Drew Church’s record label, Burn Burn Burn in the early 2000s. Kwab was inspired by the title track to that record and wrote the song “Lonely This Evening” as a companion piece to Jesse’s song. The two songs deal with some of the same themes: longing, desperation, late night shenanigans, you and me against the world, etc. But the songs differ in the elements expressed (Jesse’s: fire; Kwab’s: water). Through their music and her visuals, Jesse’s haunting voice guides us through that dark, rainy city night.” The video was directed by Jesse Sykes.

(Check out “’Lonely This Evening” below and get more info about The Demon Rind HERE.)