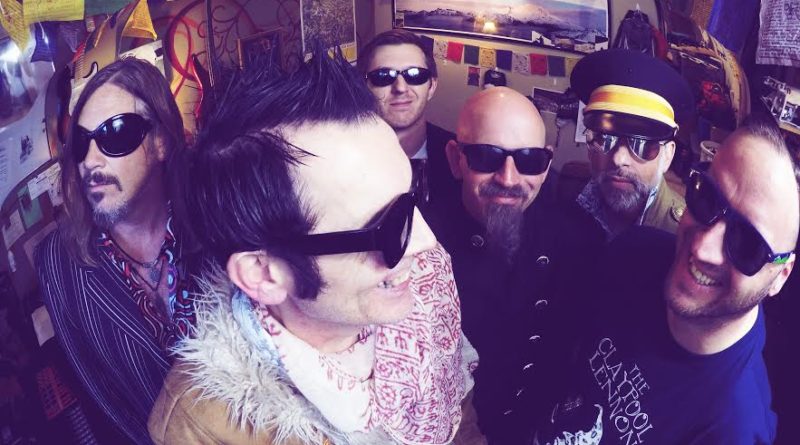 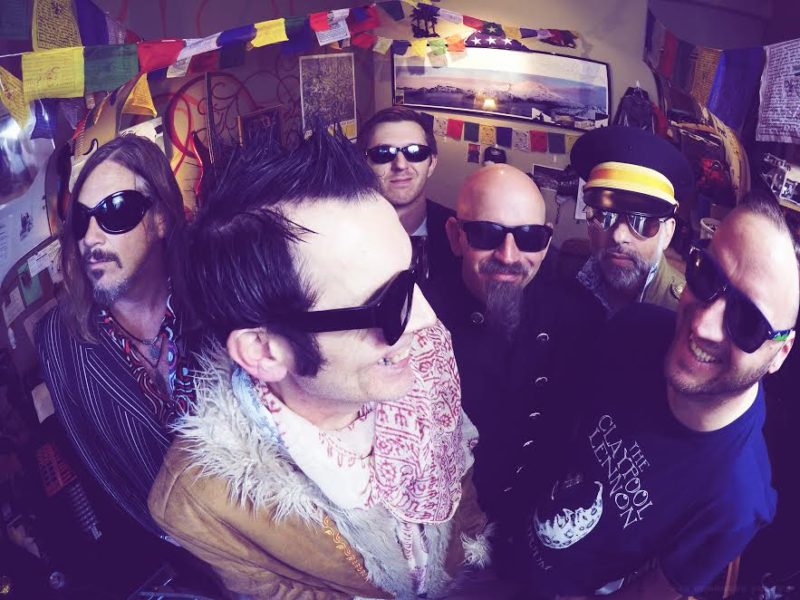 Things are changing in Strangely Alright land. With the addition of guitarist Troy Moss, the band has a brand new single, a new stage lineup and new energy.

“The Wo Wo Song (Let Me Know)” is the first offering from the updated and invigorated band with   singer-songwriter Regan Lane dropping his guitar and taking his place up front, running around like he’s a cross between Jim Morrison and Iggy Pop. The band’s offstage friendship and connection shows through in a live setting, and the audiences have been knocked out by the new material and lineup. Listen to the brand new single below.

“Sometimes words just can’t express how I’m truly feeling,” says Lane. When I’m frustrated or excited or having problems getting ideas across, a good old wo wo does just fine. The main thing I’ve found is to get it out. Shout it, scream it, whatever … Or else my head may explode… And to be honest, I’ve always dug those kinds of non wordy songs anyway…lol

“And on this single all the things that I love about SA are present. Sean(Van Dommelen) and Troy’s guitar interplay, Ray’s cool organ and synth work and the driving bottom end that Ken(Schaff) and Jason(Bair) provide. I’d like to think Sean and my vocals are keeping up our end too…LOL”

“The Wo Wo Song (Let Me Know)” will be available as a free download from SoundCloud through the month of October and Strangely Alright will be playing The Wo Wo Song (Let Me Know) and many others at Jazzbones in Tacoma on October 8. Also on the bill are Vanilla, Andrew Landers and Mainstreet Struggleville. and you can get all the show information HERE.  All proceeds for the show go to Adopt A Family, which helps local families in need during the holidays.