Music fans of the Pacific Northwest, hello and welcome back to our third annual year-end daily countdown, 100 Bands in 100 Days, where every day until December 31st, we’re showcasing a new band or artist you have to know about, presented by Verity Credit Union. Follow the #100Bands100Days hashtag on Twitter to stay on top of all the bands featured and make sure to follow Verity on Twitter as well. Some days the artist we feature could be an accomplished (but still definitively northwest) local musician that perhaps you haven’t been turned onto yet, and other times they could be a band with a small following that just hasn’t had their deserved time in the sun yet. Today’s featured band sits comfortably in the upper echelon of underground metal in Portland, even if their name doesn’t sound like something that would be particularly comfortable to sit on, Splintered Throne! 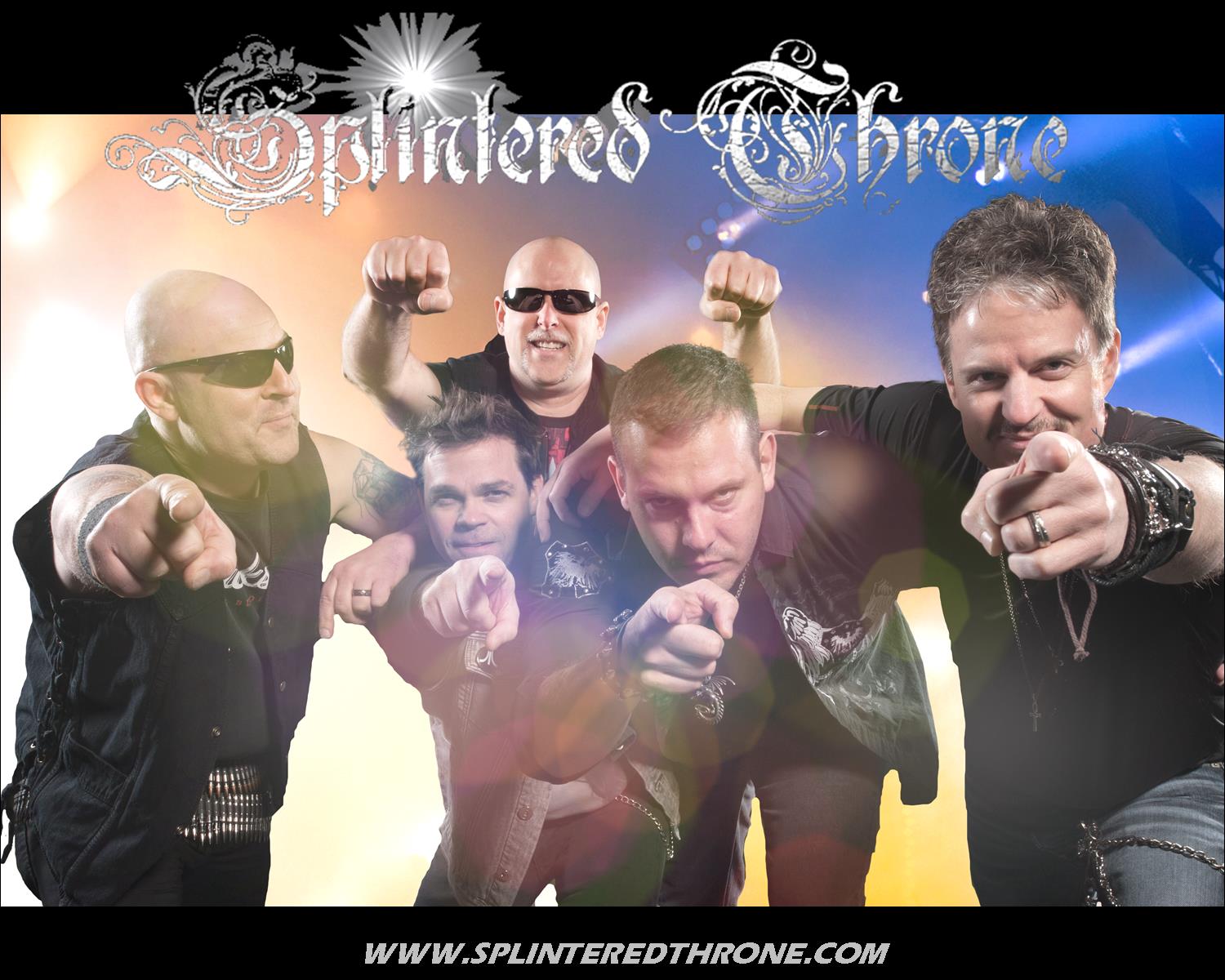 American metal bands trying to hearken back to the glory days of European heavy metal isn’t anything new — we’ve seen bands like Black Tide and even Avenged Sevenfold try to recapture those long-lost days of speedy, technical riffage and wonderfully over-the-top vocals, with varying degrees of success — but in the northwest, it’s hard to think of a band that does this sound better than Splintered Throne. Between their succinct studio material and their rowdy, high-octane live performances, it’s no wonder this band has had the honor of sharing the stage with the likes of Metal Church, Epica and Lita Ford. You could call Splintered Throne a retread of older metal acts, since they so naturally adopt this style but don’t do much to reinvent this style for the modern metal era, but in an age of overproduction and a gauntlet of new metal acts, popular and unknown, just chasing after the same contemporary metal clichés, is that really a bad thing?

Dual guitarists Fred Osborn and Jason “J~Mo” Moser are essential to Splintered Throne’s sound; when these two are let loose with their instruments throughout these tracks, no one is safe from their savagery. Kris Holboke provides a sturdy backbone for the other members, with his drumming ranging from simple (when they need to be) to incredibly fast and fill-heavy, as evidenced on tracks like “Set the Past on Fire.” Matched with the instrumentation’s epic fury and prowess is the vocal delivery of lead singer Brian Garrison, whose vocals may not be particularly gruff or downright strained like you might expect from metal that’s so bombastic, but instead, he opts for more of a theatrical power metal style, and his vocals are a huge part of what makes this band such a delight. His ability to hit a note and bring these songs considerable energy and passion cannot be overstated.

Splintered Throne has honed and developed their sound over the course of many releases, including two releases in their current lineup, 2011’s Shattered EP, and their 2014 full-length debut The Octagon. With the announcement of their fourth studio album overall projected for an early 2017 release date, now is the perfect time to dive head-first into Splintered Throne.