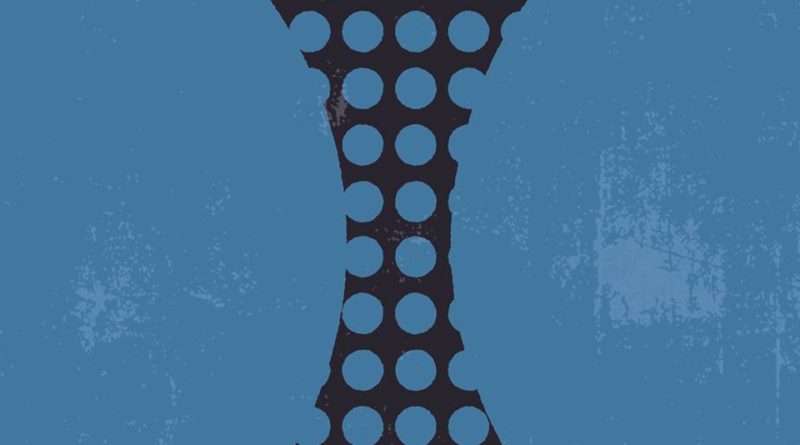 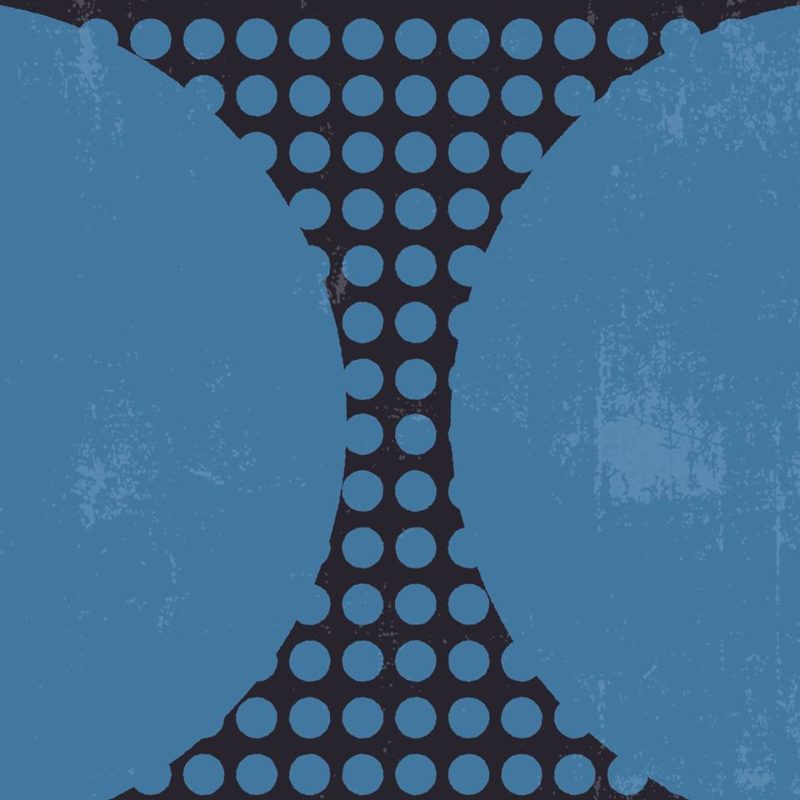 Between Red Jacket Mine with their bouncy, jangly indie pop, Jupe Jupe with their Britpop-esque, the stellar soul of Fly Moon Royalty  and The Gods Themselves with their raw, down-and-dirty psych-rock, it’s safe to say Verity chose wisely with their picks for this batch of commercials. Also, it’s no secret that Seattle and the greater northwest are bursting at the seams with singer-songwriters at the moment, and some of our favorites happen to be in the Verity series, whether it’s 50 Bands in 50 Days finalists The Banner Days with their larger-than-life, borderline-gospel approach to roots and folk music or recent Northwest Music Month finalist Naomi Wachira with her stripped-down, emotionally charged blues.

We see the driving force behind Verity’s “Verity Means Truth” campaign as an exciting and original way to celebrate local music, and we try to never pass up a chance to talk about our homegrown favorites so let’s talk about some the acts in this fantastic series. At the tail-end of this article, you’ll find one of the commercials that Jupe Jupe did for the Verity series, and with a sound like theirs, they were clearly an easy choice for the series.

Jupe Jupe is made up My Young on vocals and synths, Bryan Manzo and Patrick Partington on guitars, and Jarrod Arbini on drums and percussion. The four members are veterans of the Seattle and Austin indie pop and prog scenes (Pleasurecraft, The Cinematics [U.S.], Maximum Coherence During Flying).

Jupe Jupe has received regular airplay on 90.3 KEXP as well as over a hundred college radio stations across the US and Canada. “Crooked Kisses” and “Reduction in Drag” charted in the CMJ top 200 and the track “Pieces of You” was selected for the CMJ March 2014 Mix Tape.
In October 2014, Jupe Jupe played the CMJ Music Marathon in NYC and the band’s song “Love to Watch You Fall” (remixed by Lusine) was featured on the CMJ October Mixtape.

Learn more about how Verity is partnering up with musicians HERE.