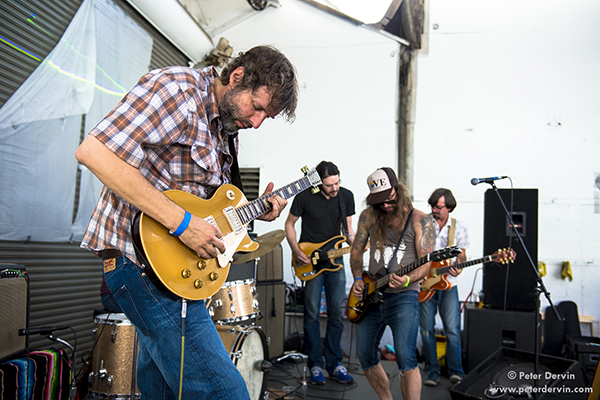 Peter Frampton is back on the road, this time performing an acoustic only set – for the first time ever. Gordon Kennedy, Frampton’s longtime collaborator and co-producer of his Grammy Award-winning album Fingerprints, will join him on tour as well as an added special guest, Frampton’s son, singer and guitarist Julian Frampton.

Peter Frampton remains one of the most celebrated artists and guitarists in rock history. At 16, he was lead singer and guitarist for British band the Herd. At 18, he co-founded one of the first super groups, seminal rock act Humble Pie. His session work includes collaborations with such legendary artists as George Harrison, Harry Nilsson, David Bowie, Jerry Lee Lewis, Ringo Starr, John Entwistle and many others. His fifth solo album, the electrifying Frampton Comes Alive!, is one of the top-selling live records of all time.