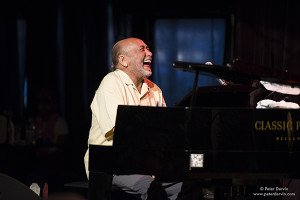 We’re excited to premiere an exclusive live video from The Gods Themselves. The Gods Themselves are a local favorite whose sound pulls from everything from dance-rock to synthpop to indietronica. The band recently released their sophomore record, Pink Noise, in October of this year.

The band recently played a show at the High Dive in Seattle, during which they recorded a video of them performing the first single from Pink Noise, “Stop/Listen.” This live video hasn’t been seen by anybody before, but we’re excited to share it with you today.

Watch the band’s video below. You can purchase Pink Noise here.

THE GODS THEMSELVES – Stop/Listen live at the High Dive 11/27/15 from The Gods Themselves on Vimeo.