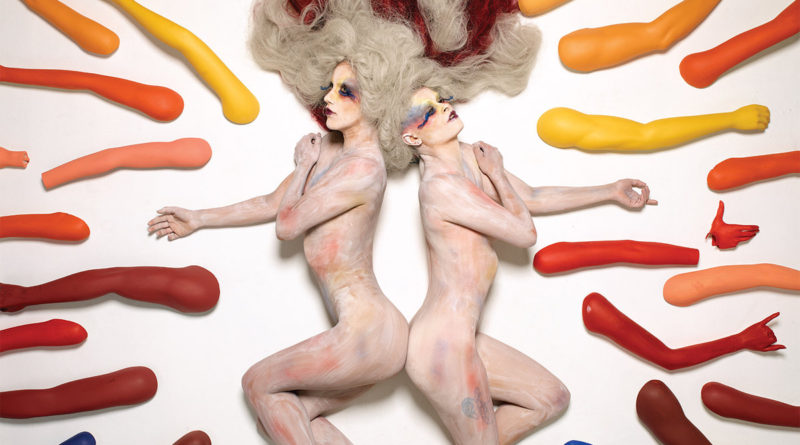 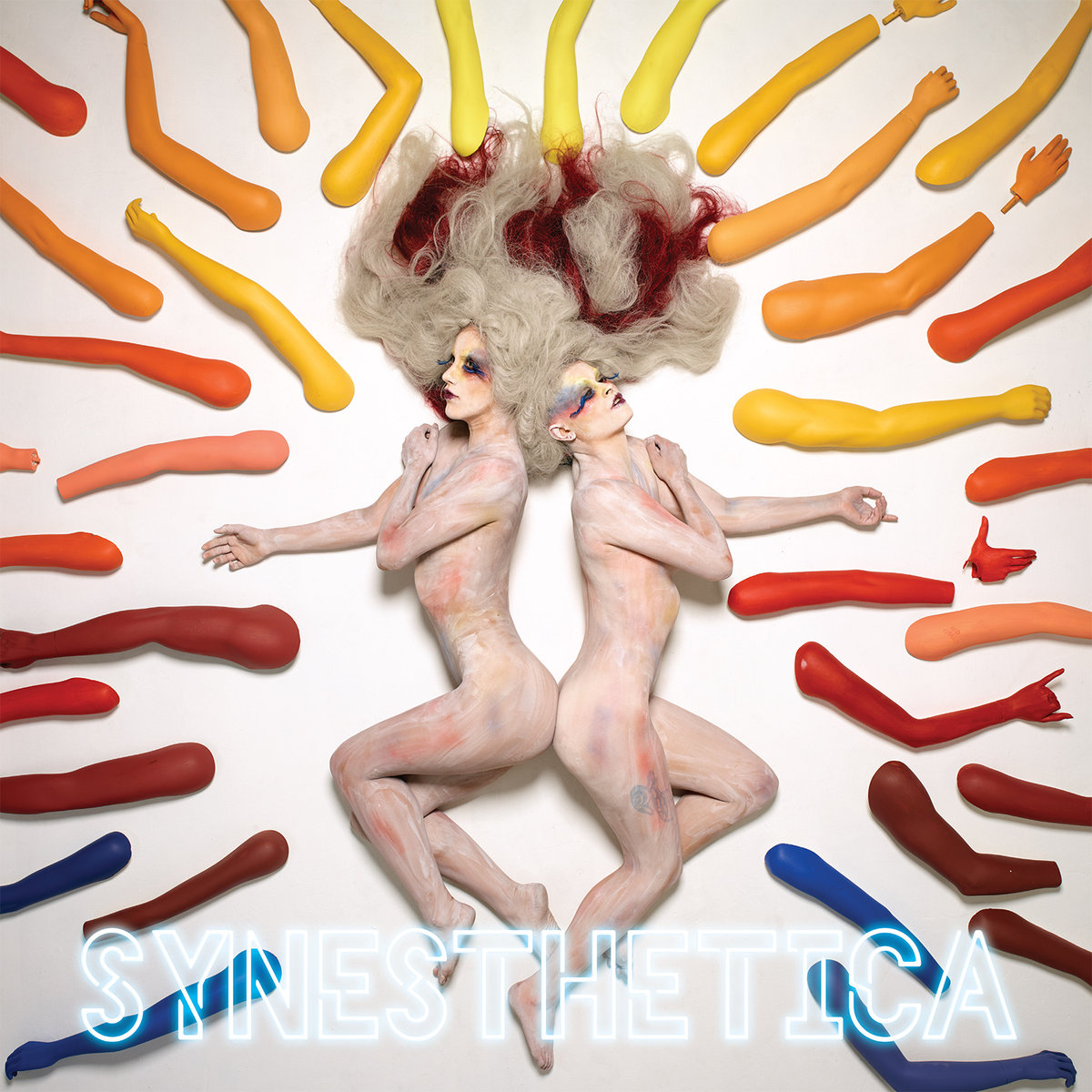 Synesthetica is a thrill. Every track on the album is carefully calculated, and effortlessly entertaining. It’s only to be expected from the booming Portland indie rock band, Radiation City, as its release marks their third and first album in three years. The band’s influences on this album have had a huge impact on further defining and shaping their unique and interesting sound that continue to set themselves apart from other growing indie rock bands from the West Coast.

Throughout the album, the band proves to us that they are more than capable of crafting catchy and charming synthpop songs. Each song captures and evokes pure ingenuity and raw intimacy. By combining the doo-wop and lush harmonies ‘patented’ by the Beach Boys and the spontaneity and electronic aesthetics of the Flaming Lips, in which they’ve has sourced from, they’ve created something innovative and exciting.

For starters, Elisabeth Ellison’s vocals and performances throughout the album are simply incredible. They’re captivating, and effortlessly infectious. From the moment she first makes her entrance in album opener “Oil Show,” you know you’re falling in love; not just by the sound of her emotive and soothing voice, but by her crystal-clear melodies and the arresting intimacy associated. Her candy-coated melodies and harmonies, along with multi-instrumentalist and backing vocalist Patti King, further accentuate the raw emotion oozing from the endlessly pleasing album cuts.

On tracks such as “Butter” and “Milky White,” it’s hard to reject Ellison’s spirited and soul-pouring performances, as they carry through the lush trances and hypnotic soundscapes provided by the other extraordinary band members. Patti King is also responsible for many of the enthralling harmonies and backing melodies throughout the album as well. “Milky White” marks King’s call-and-response vocal lines that accommodate and further accentuate what Ellison is already bringing to the table. Together, Ellison and King take the already sugary pop songs they’ve crafted and elevate them to a plane of serenity and euphoria.

Guitarist Cameron Spies also plays a crucial and prominent role throughout the album as well. He’s responsible for a lot of the colorful textures and tones provided on guitar, and leads a couple tunes as well. He first makes his entrance on “Come and Go,” and proves that he is worthy of the taking the spotlight as well through his unique and genuine voice and style of phrasing. He is accompanied harmonically by Ellison, King, and the rest of the band on the verses and exchanges the chorus to debut Ellison’s lovely leads.

“Separate” starts off with a jazzy/bossa nova vibe, pioneered with raw acoustic guitar that creates an interesting contrast with the synthetic textures complemented by the many synths that comprise the album. The song then transitions into a euphoric soundscape, where Spies makes another note-worthy performance. Ellison then re-enters to later on to join in on an intricate and harmonious duet that concludes the tune.

By this point, it’s evident that each member is immensely talented in not only their notable department, but is also capable of proving and presenting different elements and aesthetics that add to the excitement and interest of their already complex compositions.

At only 39 minutes, Synesthetica is dreamy, alluring, and does well at the containing and suspending one’s interest. As synthesizers obviously play a prominent role throughout the album through the catchy melodies and colorful atmospheres they’re responsible for, they adhere to only what is truly necessary to each crafted composition. However, those alone are not only responsible for defining the band’s overall contemporary sound, as the lush Pet Sounds-esque harmonies and 60’s doo-wop styles integrated by Ellison, Spies, and King cut through the oceans of synthesizers like a knife.

The sounds of the album possess a familiar and vintage quality, yet sound completely new, authentic and revolutionized. Radiation City has looked back to the past in order to progress forwards, and have done so in such an interesting way. They also succeed in the transformation of the synthetic into sounding organic. For example, the guitar arrangements, which possess the very-noteworthy and recognizable qualities of the standard Fender Telecasters, have been transformed and utilized to better suit the electronic sound the band is known for; an interesting twist to their already signature sound, and paves the way for other guitarists aspiring to incorporate guitars in such a manner.

Synesthetica is a mystical journey with new and exciting sounds around every corner, and is sure to leave an impact on you for a long time to come.

(Synesthetica is available for purchase via Radiation City’s Bandcamp page digitally, or on CD and vinyl at radiationcity.bandcamp.com/album/synesthetica. Watch the music video for “Juicy” below, and be sure to look out for them this weekend at Bumpershoot 2016 on Saturday, September 3rd on the Fisher Green Stage!)