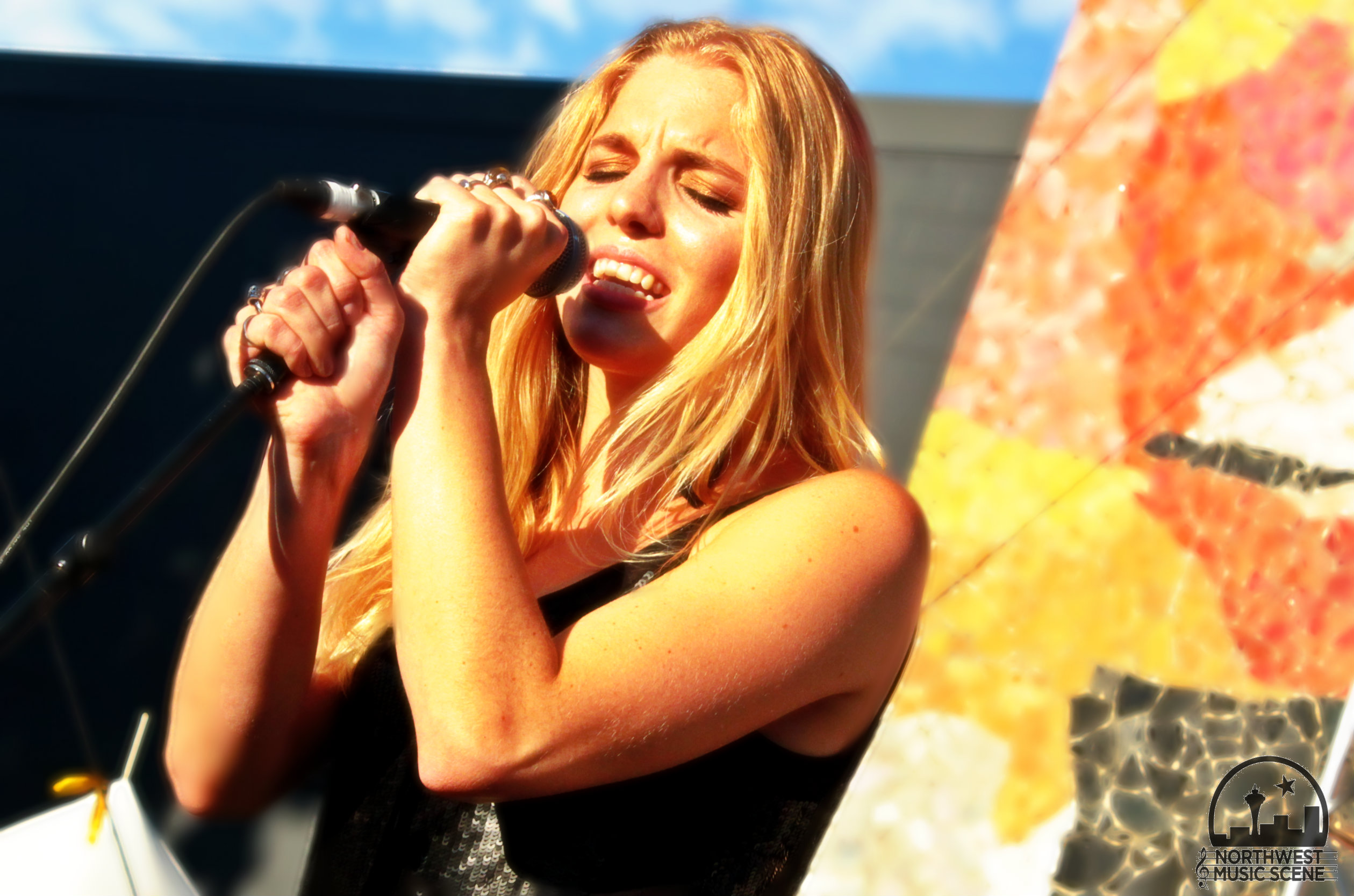 “Things happen in life that show me how fleeting it is and how quickly it goes” says Strangely Alright singer-songwriter Regan Lane. “And the question for me is this… What do I want to do with the time that’s left? So I figured we’d start out 2016 with a burst of positivity, because, to be quit honest, that’s how I feel right now! Seeing the world as a glass half full of opportunities may make some folks want to throw up, but the reality is all I have is right here and right now and I sincerely don’t want to waste any time dwelling on the might have beens.. And as I get older life feels more precious and I’m feeling more sentimental about the people who I love and questioning how I can give back what’s been so freely given to me. So “We Still Can” is a little pop ditty with the hope that we’ll all dance, laugh, love and dream today like there’s no tomorrow and ignore the negative noise that filters in to all of our lives.”

To all you dreamers who say love is magic
I raise my glass to you
And we won’t give in to negative opinions
When they’re making us blue.

“We Still Can” is jangly pop with chiming electric guitars, groovy swirling effects and three part harmony vocals with a simple message about ignoring the negative, focusing on the solution and doing it NOW!

Dedicated to the Starman, this is Strangely Alright’s first single in 2016 and their 5th single in the last year in the energetic scheme to release new material as often as possible! The single will be available for free download through the end of January 2016.

Take Weezer and Super Furry Animals sprinkled with some Bowie, and then add confessional lyrics ala John Lennon and you have Strangely Alright, a 5 piece rock band from the Seattle, WA area that has, as Rockford Rowley from The Weekly Volcano says, “an undeniable emotional appeal. Ringing, triumphant chords and lyrics that allude to conquered tribulations immediately make the music relatable to everyone. Time can have a tricky way of beating people down and telling them to forget who they wanted to be and who they are. The fact that some members of the strangely clan are in recovery brings to mind the reality that people can find what was once lost.