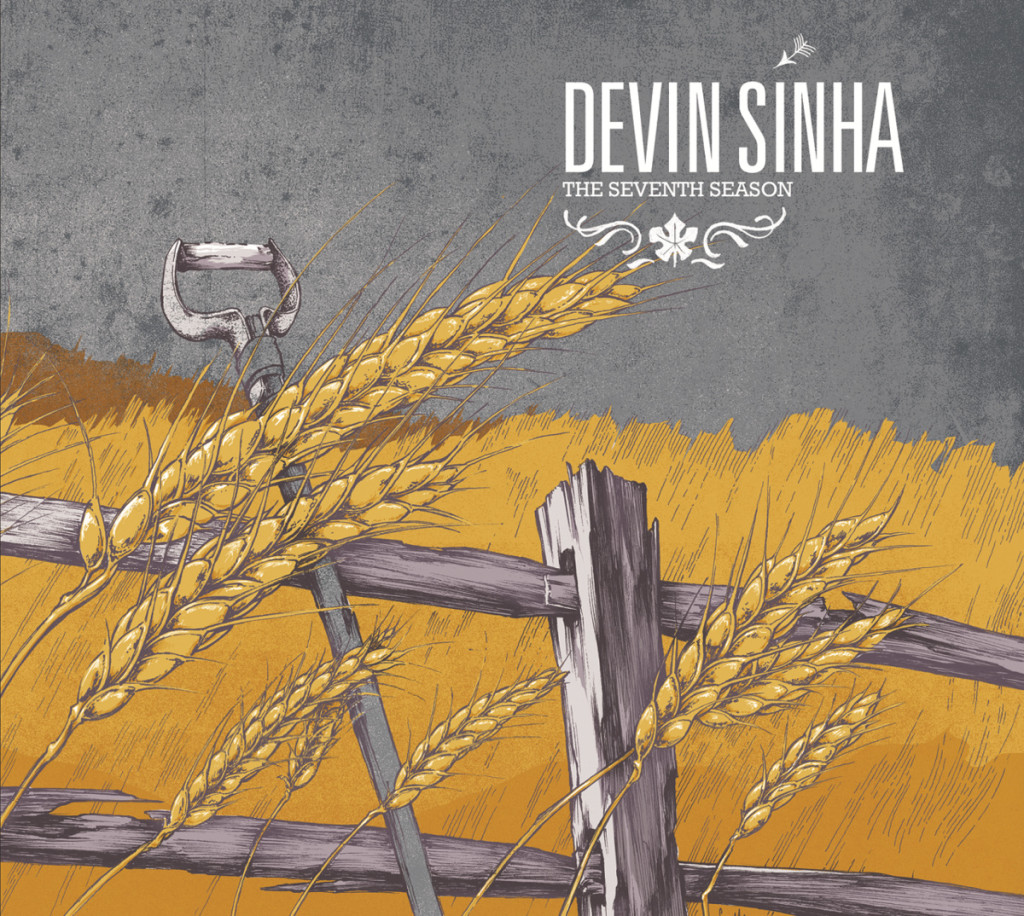 Glenn Frey, a founding member and guitarist of the Eagles, has died …

Glenn fought a courageous battle for the past several weeks but, sadly, succumbed to complications from Rheumatoid Arthritis, Acute Ulcerative Colitis and Pneumonia.

The Frey family would like to thank everyone who joined Glenn to fight this fight and hoped and prayed for his recovery.

Words can neither describe our sorrow, nor our love and respect for all that he has given to us, his family, the music community & millions of fans worldwide.

A perfect day, the sun is sinkin’ low
As evening falls, the gentle breezes blow
The time we shared went by so fast
Just like a dream, we knew it couldn’t last
But I’d do it all again
If I could, somehow
But I must be leavin’ soon
It’s your world now

But first a kiss, one glass of wine
Just one more dance while there’s still time
My one last wish: someday, you’ll see
How hard I tried and how much you meant to me

Frey had been battling intestinal issues for months and had surgery in November. TMZ was told in the last few days his condition took a turn for the worse.

Glenn co-wrote and sang most of the Eagles hits, including “Take It Easy,” “Tequila Sunrise,” “Lyin’ Eyes,” and “Heartache Tonight,” to name a few. He also co-wrote “Hotel California” and “Desperado” with Don Henley and took home 6 Grammys with the band.

After the Eagles’ 1980 breakup, Glenn launched a successful solo career, recording numerous hits … most notably “The Heat Is On” and “You Belong to the City.”

Glenn also got into acting, snagging a recurring role on “Miami Vice.”

He reunited with the Eagles in ’94 for their monster Hell Freezes Over tour and recorded music till the end, releasing what would be his fifth and final solo LP, “After Hours,” in 2012. We  caught the last tour at the Tacoma Dome, see our review HERE

The Rock and Roll Hall of Famer had been fighting intestinal issues for awhile but his condition relapsed before the holidays, forcing the Eagles to pull out of their Kennedy Center Honors appearance in December. At the time, the band said he needed major surgery that would require a lengthy recovery.

SHOCKED to report the death of GLENN FREY. Eagle & brilliant songwriter. We shared some memories at RRHOF. Shocked.. pic.twitter.com/0uVYgaKVIT