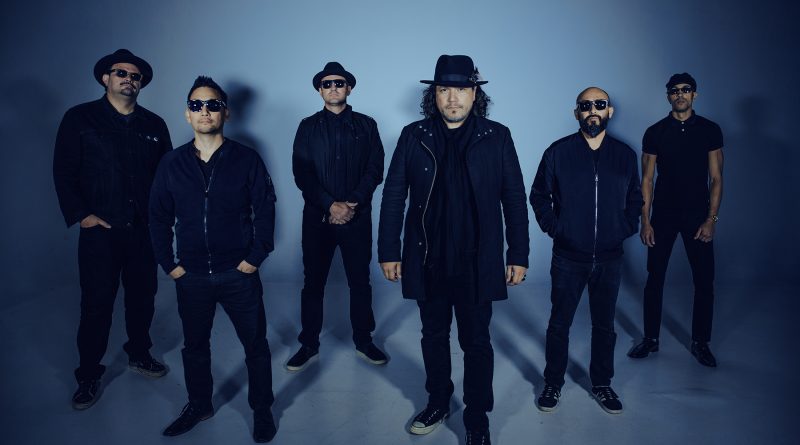 The Pantages Theater will be rocking as Tacoma Arts Live presents Grammy Award-winning band, Ozomatli. Defined by innovation, creative lyrics, and ethnically diverse sound, their music beautifully represents the American culture. The performance will be held on Saturday, January 25 at 7:30 p.m. Tickets are on sale now and start at $19.

Since their inception in 1995, Ozomatli has delivered a unique sound to the stage, blending classic and modern Latino, urban, funk, hip-hop, reggae, even a little taste of Louisiana. The band has produced 10 albums, including a special family friendly album Ozokidz, and won multiple Grammy Awards for Best Latin Rock/Alternative Album. Their party-packed concerts have audiences on their feet dancing, singing along, and even jumping in a conga line as they weave through the crowds!

The Los Angeles group not only puts on a rocking performance but are also known as vocal activists. Ozomatli is committed to social justice and uses their music as an outlet to speak on human rights. The identity of the band has been seeded by their political outreach, from indigenous rights in the Zapatista movement to women’s rights. They’ve been named Cultural Ambassadors for the U.S. State Department, were the first musical group to speak at the TED Conference, and have performed for former President and First Lady Obama at the congressional Hispanic Caucus Institute’s 32nd Annual Award Gala.

Music has long been an outlet for expression and standing for what is right, and Ozomatli has seamlessly merged pop culture and stand for social justice to create rhythmic masterpieces that stand out from average mainstream music. “It’s a tough line to tread, but Ozomatli does it effortlessly, throwing the kind of party most bands dream about while never undermining it’s all-encompassing spirit of unity,” says Variety Magazine.