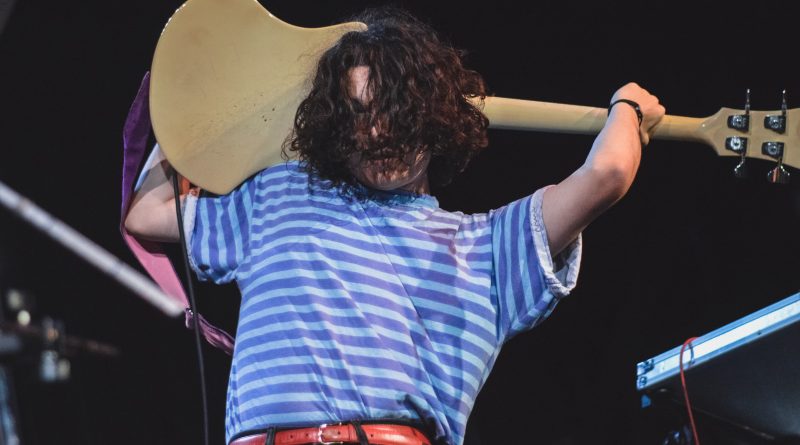 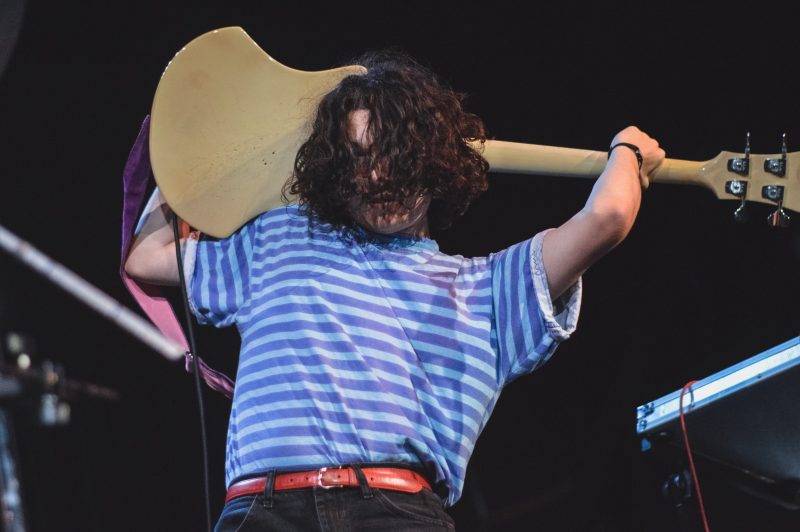 It’s not exactly a commonality for an opening band to play in the headlining artist’s set as well as in their own allotted slot. However, the complete antithesis of Seattle based groups Naked Giants and Car Seat Headrest would be the word “common,” so unsurprisingly, that’s exactly what they did. On April 14th at Olympia’s Capitol Theater, the two rockers molded together into a seven-piece super group to perform some choice cuts off of Car Seat Headrest’s discography. 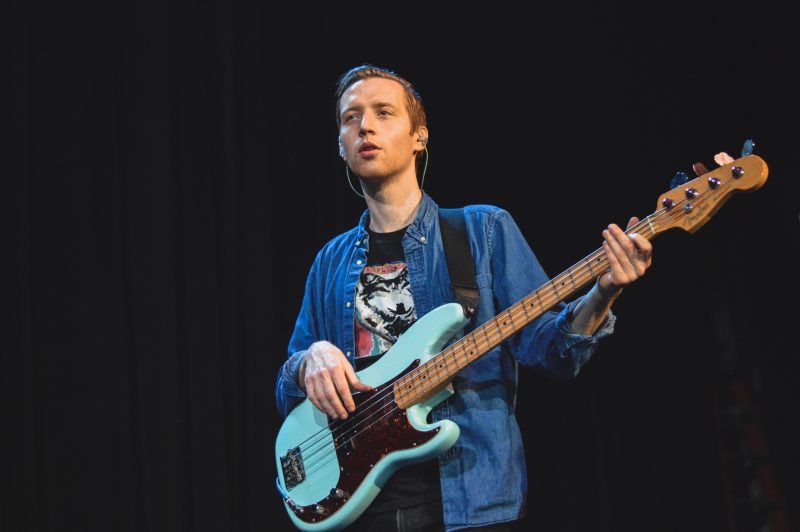 The show almost marked the last day of the bands’ short tour around Northwestern America, (As frontman Will Toledo put it, “We added a show in Iowa, but that doesn’t count”) and they certainly made it a time to remember. Naked Giants started the night off right with their rowdy tunes and flashy showmanship, entrancing the crowd from the very start. Highlights of the set included everyone singing along to the call-and-response tune “Everybody Thinks They Know (But No One Really Knows),” and the performance of “TV,” which steadily progressed into a higher degree of musical hysteria as the track unfolded. There was also a point where guitarist Grant Mullen suffered from a broken string, and while he quickly changed it, bassist Gianni Aiello passed his microphone around the audience, who had the opportunity to tell the band anything of their choosing for a few minutes. Their set ended with a jaw-dropping musical interlude, which seamlessly melted into “Ya Ya,” a high energy track off of their debut EP. 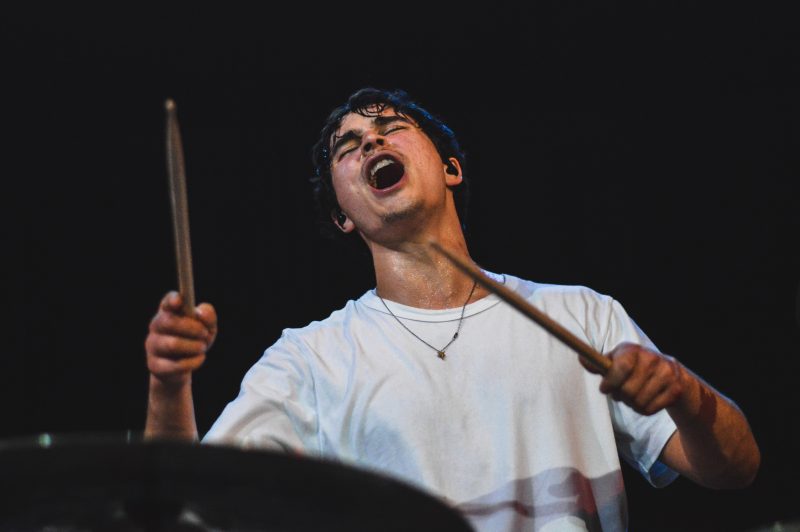 Naked Giants excelled in combining great music with a great performance, but in Car Seat Headrest’s case, the music completely spoke for itself. Frontman Will Toledo didn’t have to stagedive, participate in any banter, or even make eye contact with the crowd for a connection to be made. In fact, by the middle of the second song on the setlist, “Bodys,” the crowd was completely clustered together, jumping up and down, having the absolute time of their lives. During the less danceable tracks, emotions were running high in the room, and the genius lyrical capabilities of Toledo were able to shine through. In instances such as “Sober to Death” and the monumental rock ballad “Drunk Drivers/Killer Whales,” Toledo’s deep, gravelly vocals were at their most raw, passionate, and vulnerable. Tears were shed, bodies shoved together, and friends made in the span of the hour and thirty minutes that Car Seat Headrest took the stage. 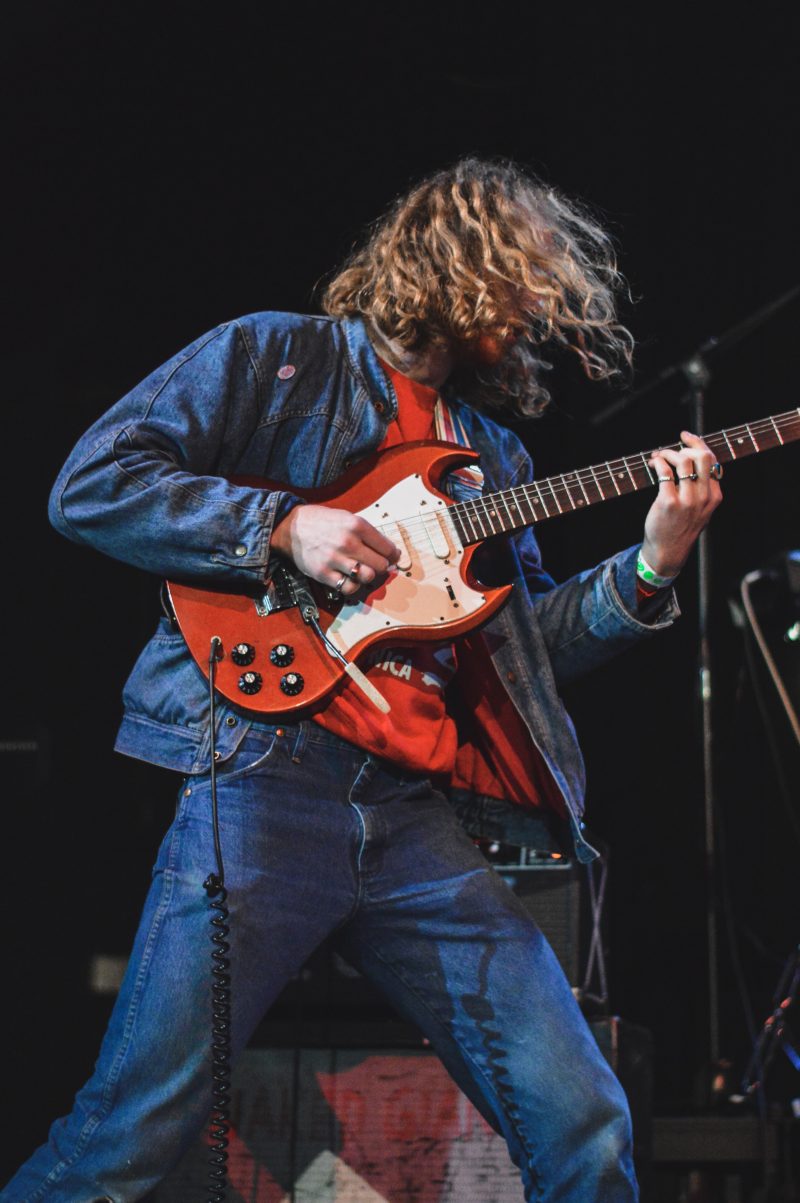 The night came to end with Toledo, accompanied by only his electric guitar, crooning out a cover of Frank Ocean’s “Ivy,” and an earth-shattering performance of “Beach Life-In-Death” with the help of the full band. Some may think it unwise to end a set with a 13-minute long monster of a track, but in Car Seat Headrest’s case, nothing could have completed the night on a better note.