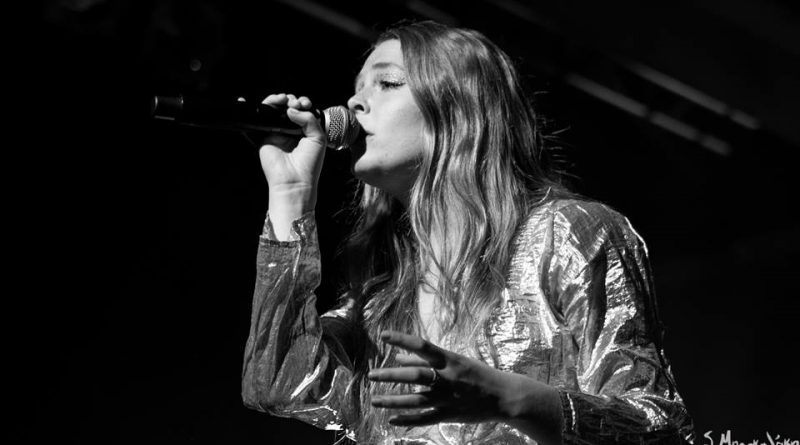 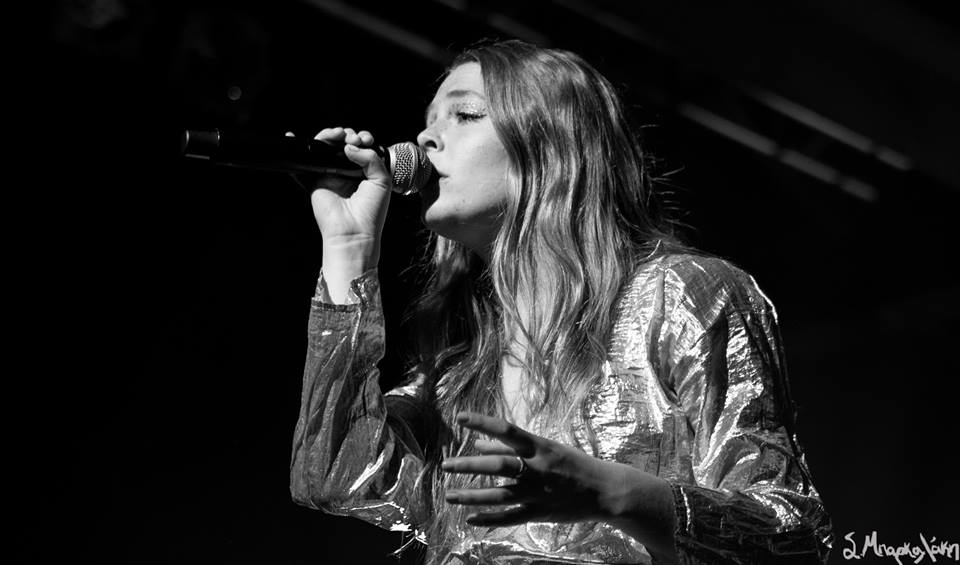 There has been a lot of buzz recently about Maggie Rogers. The pop phenom seems to have taken over the industry impressing anyone who runs across her. Her show at the Showbox SoDo sold out fast and she’s already returning this fall to play much larger WaMu. Impressed yet? Her Seattle performance came right in the middle of her Coachella appearances already receiving much praise from last weekend. We were very excited to hear songs from her debut, Heard It in a Past Life, that was released back in January under her own label, Debay Sounds.

We got there early enough to catch opener Melanie Faye already singing to a full room. The Nashville based guitarist/singer confessed that this was her first tour and that she was grateful for Rogers taking her along this amazing journey. She was skilled and impressive especially when it came to soothing guitar riffs. Her 30 minute set was well received and she even got to 200K followers on Instagram after telling the audience to follow her because she needed 50 more people.

Shortly after 10 it was time for Rogers to take the stage and the spotlight focused on her as she started with “Give A Little.” She wasted no time getting into the performance, whipping her strawberry blonde hair around as she danced and sang, not missing a beat. It was hard to stand still as her energy was completely contagious and the majority of the audience mirrored that throughout the night. She is constantly moving around onstage but at the same time completely focused in expressing her emotions through her music. 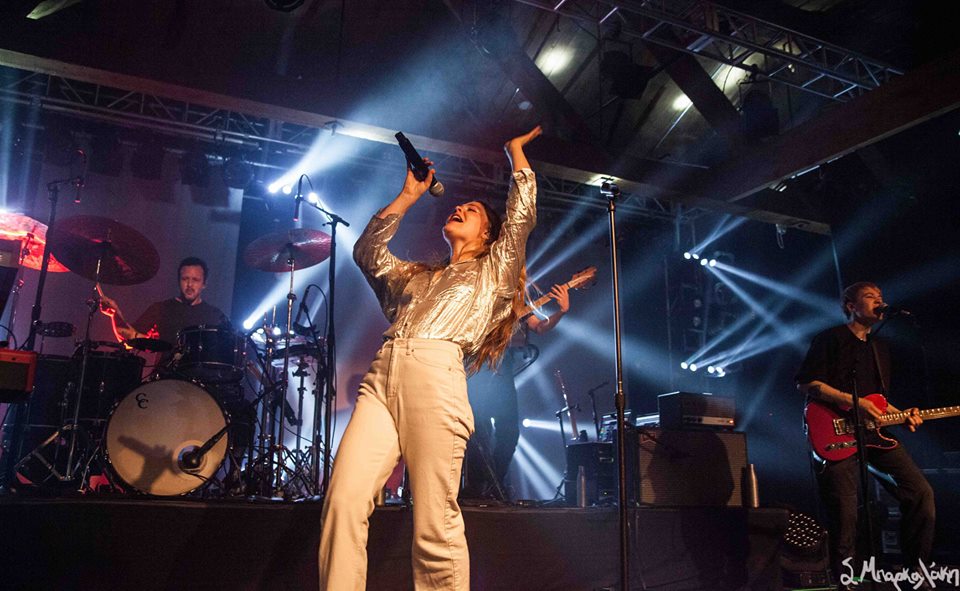 She played all the tracks off her debut including earlier “Dog Years,” and a cover of John Prine’s “Angel From Montgomery.” For her breakout hit, “Alaska,” she had Faye join her to play guitar on it, as they wore pink cowgirl hats. She stopped to thank the fans for waiting two years for her to come back and shared that life has been a little different since her first show at the Triple Door back then. She also shared how lucky she is to keep singing these tracks every night and how she is finding different ways to keep looking at them each night.

After “Fallingwater,” her and her band took a bow and left the stage. Rogers came back alone for the impressive ending without instruments and without a microphone at times. There was a very peaceful emotion and feeling of calmness as she sang “Color Song.” After catching her performance we completely understand why everyone is falling in love with her. Her incredible words paired with her live act are something worth experiencing. 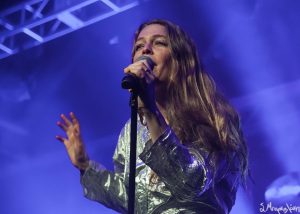 Click HERE to view more photos from the show.