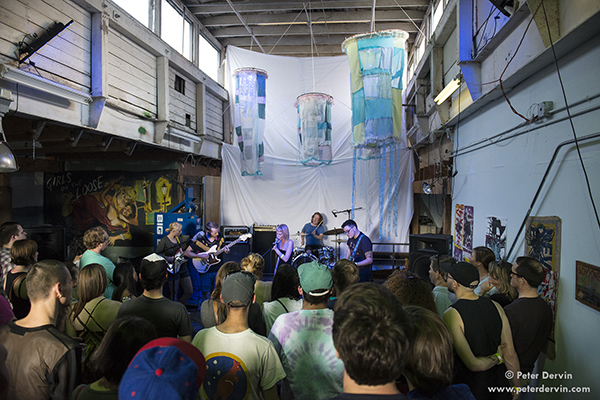 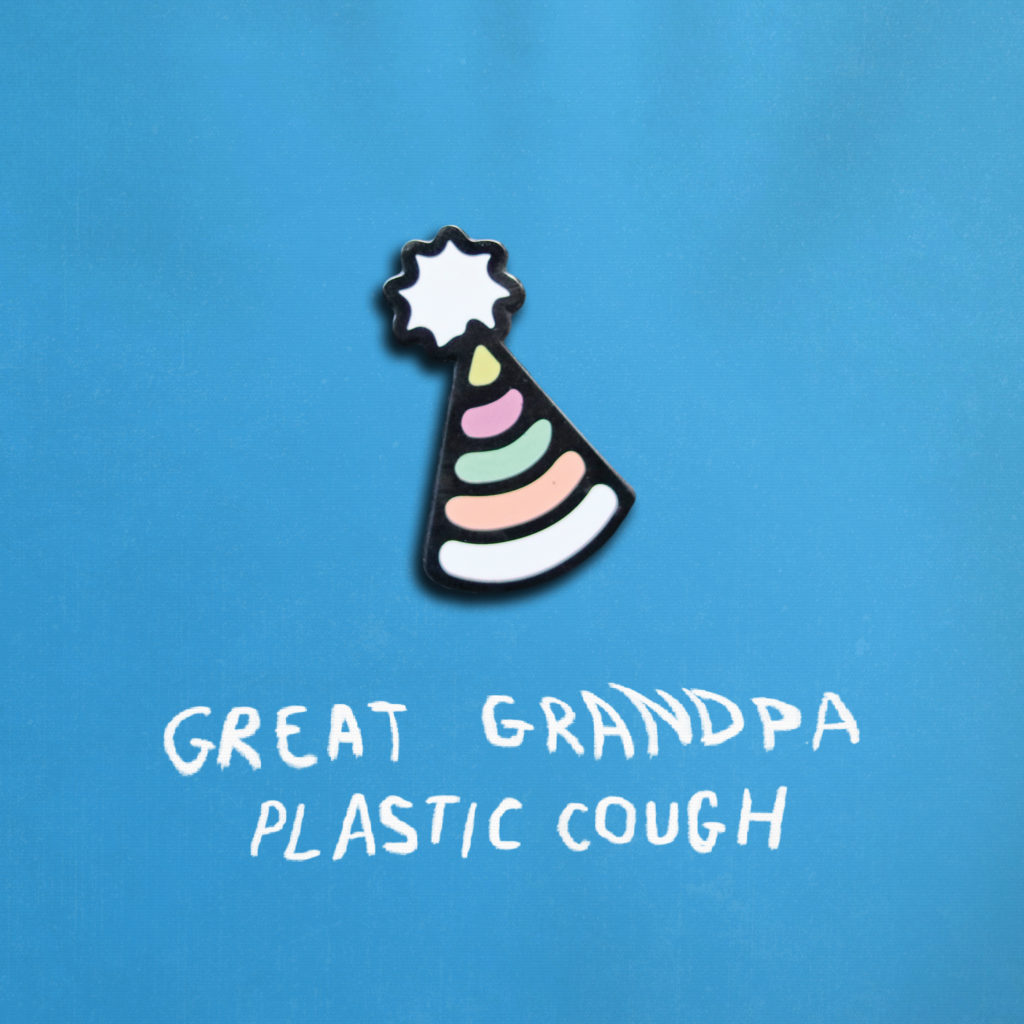 Seattle alternative rock heavyweights Great Grandpa (formerly featured in our 100 Bands in 100 Days series) have seen a steady rise in acclaim and exposure as they play more important gigs in Seattle and more people are turned onto their warm, creatively worn-out sound. The emotionally-charged, but massive and purposeful “Teen Challenge” was a perfect single to tease towards their full-length follow-up to their Can Opener EP, titled Plastic Cough, and their new single, titled “Fade,” is the more concise, somewhat slicker, but still sullen and obscured single of the two, and makes the prospect of a new album on the horizon sound that much more exciting.

The angular nature of “Teen Challenge,” with its sudden changes in instrumental tone and musical passages, is present in a subtler way on “Fade,” with the track having more of an emphasis on its winning hook, belted out passionately by lead singer Alex Menne, as well as the song’s booming, mountain-sized production that gives it a remarkable amount of punch. It’s among the catchier songs in Great Grandpa’s short catalog, and one of those local songs that you’ll probably find yourself coming back to as summer approaches.