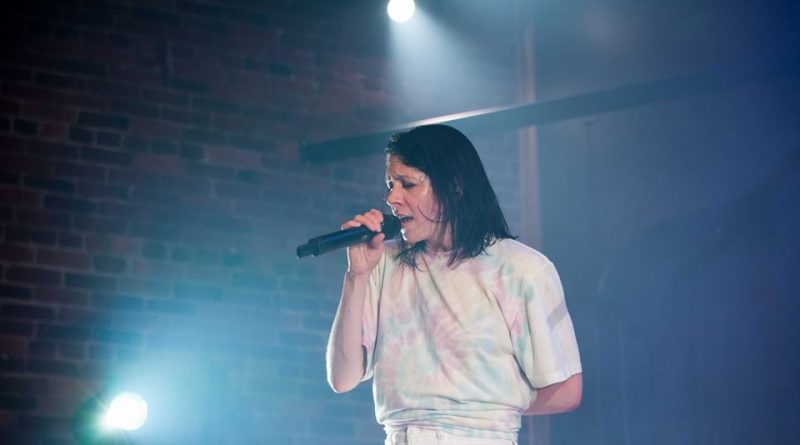 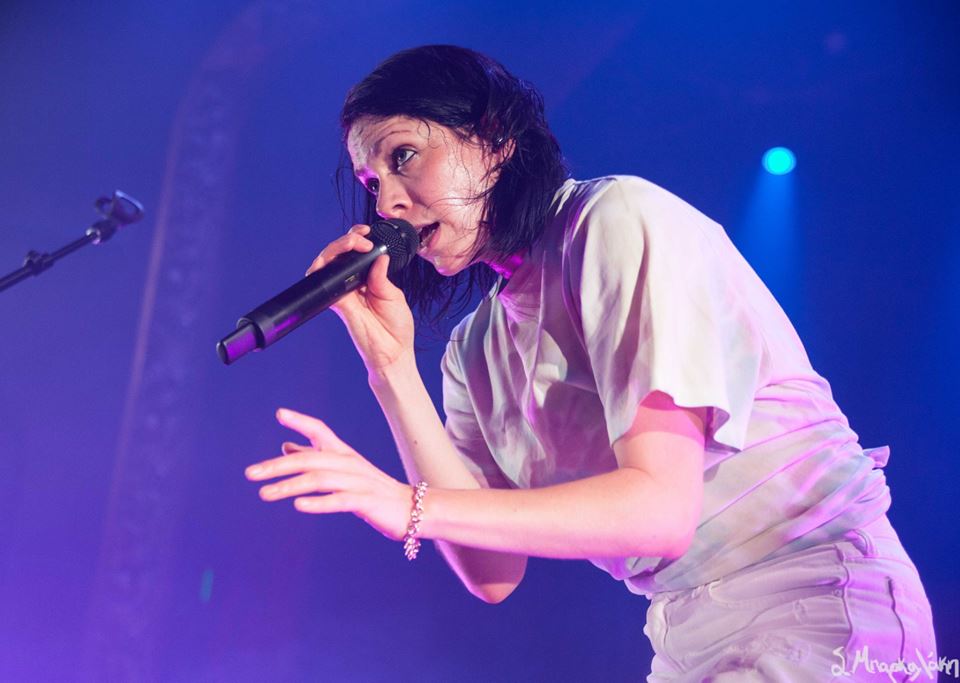 When we heard that K.Flay was playing a show at Columbia City Theater for a charity cause we were ready to attend. The talented musician is known for her energy filled live performances and she holds a top spot on our list. The event sold out quickly as one would imagine and fans were ready to devour the set. Last month she released the first single, “Bad Vibes,” from her upcoming third studio album and we are patiently wait for the rest sometime this year.

One of our other favorites coming out of Seattle opened the night as we got set and realized just how small the space was. Chong the Nomad is always a good act to catch and she is one of our locals at the moment. There was probably a max of 300 people there and this felt like a night no one would forget. When do you get to catch one of your favorite artist in such a small space? 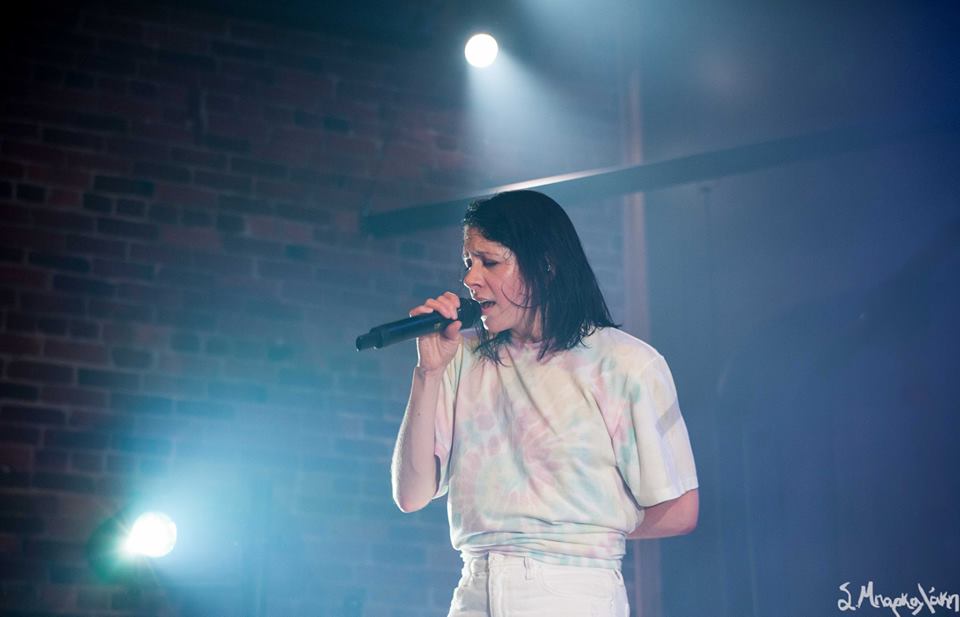 Shortly after 9 Kristine Flaherty aka K.Flay took the stage with her two band members. The crowd yelled in adoration as she smiled and started with “Giver,” “Make Me Fade,” and “FML.” The set was intense right from the beginning, as her black hair waived around the stage and the first signs of sweat started to show. She is so charismatic when she takes the floor it is hard to take your eyes off of her.

After that she took a moment and mentioned that this was the second show of 2019 for her and that only San Francisco had heard the new tracks that she was sharing with us. She played a few new ones that were right on point following the same tone of her previous work and the audience loved them. It feels like she keeps finding her voice more and more with each record and we can’t wait to hear the rest of it. 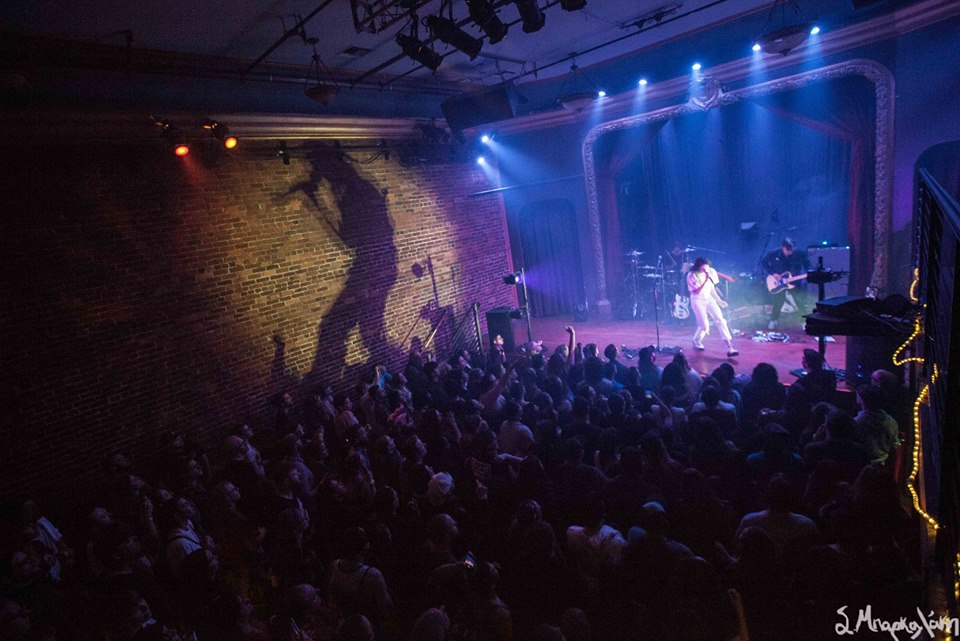 She covered Nirvana‘s “Lithium” in appreciation of Seattle and then went on to play “Bad Vibes,” her contagious new track. We didn’t get enough of her in the short set but we’re waiting for her tour announcement to come soon and to see her in a full show this fall. The night ended with an explosive “Blood in the Cut,” as the red and blue lights paraded in the venue mirroring K.Flay’s massive persona.