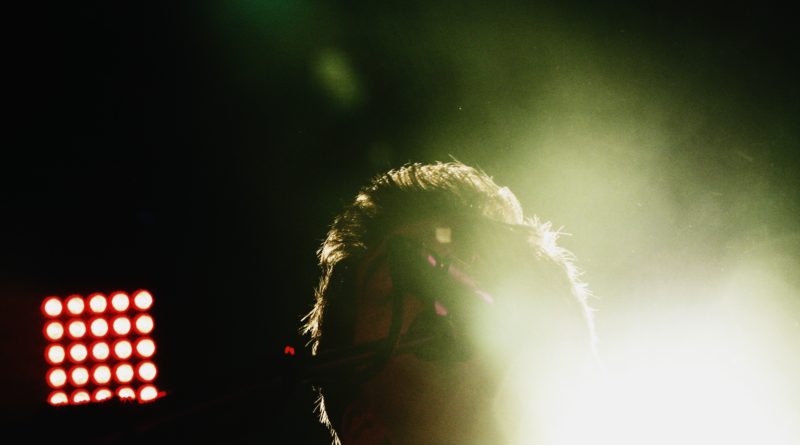 February 24th was an extra special day for Hippo Campus fans in Seattle. Not only did it signify the release of their highly anticipated album Landmark, but the same day marked their return to Seattle for a night of new music and old favorites. Their sold out show at Neumos enchanted the minds and hearts of every member of the audience, and there couldn’t have been a better way for the Minnesotan quartet to kick off their new era of music.

Hippo Campus brought Miami’s indie-funk group Magic City Hippies along on the road with them, and their high energy set was the perfect way to start off the night. Frontman Robby Hunter revealed that this was their first tour, which was almost unbelievable considering the vibrant and impressive stage presence that they possessed. Their alternative-rap fusion had a brightness that everyone could relate to, and by the time that their 45 minute set was over, it was clear to see that they had gained a plethora of new fans. 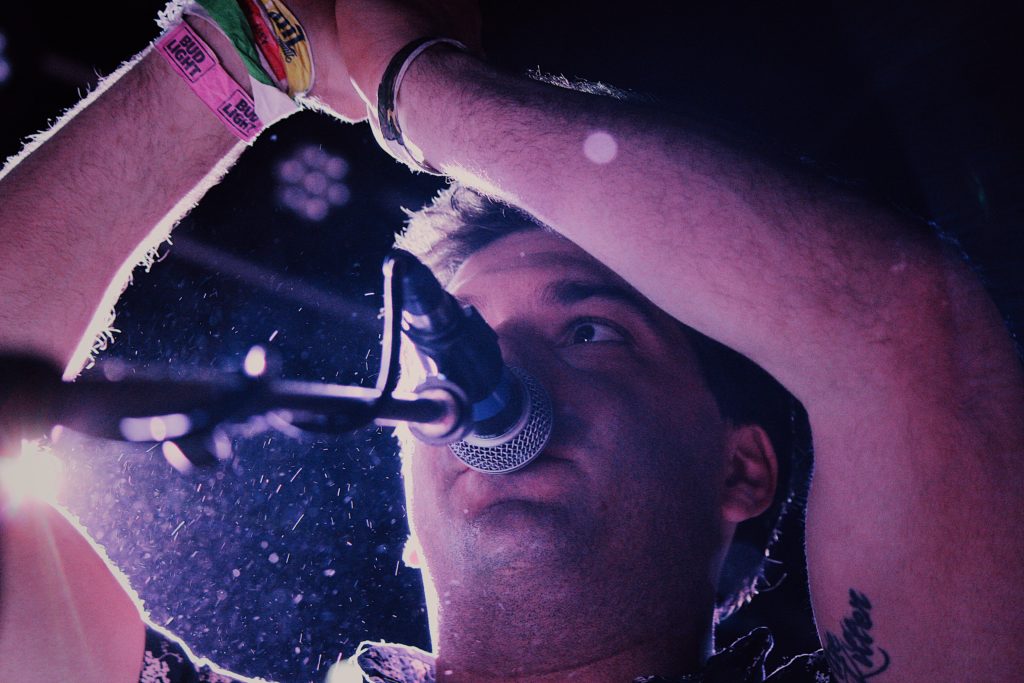 At last, Hippo Campus was greeted onstage by thunderous cheering and applause. The band began to play the quiet yet intense “Sun Veins,” but it was hard to hear over the continuous animation of the audience. The track magically transitioned into their latest single, “Way It Goes,” and thus began the start of a magnificently put together show. Lead Singer Jake Luppen’s ethereal vocals carried each song into the next with a delicate smoothness. His added hooks and improvisations elevated Hippo Campus’s performance beyond their album recording and passionately proved their talent as live performers.

Hippo Campus displayed their musical skills and versatility through a wide selection of songs chosen for their setlist. From the quirky and airy track “Vines,” to the sentimentally mellow “Monsoon” and finishing with the bold bravado of “Boyish,” Hippo Campus asserted the musical power they contain in a youthful and endearing fashion.

It’s plain to see that what makes Hippo Campus so magnetizing to watch is the pure love they have for their music. I’ve been to many concerts in the past, and the genuine joy I felt circulating while they performed is truly one of a kind. Hippo Campus’s ability to create happiness is a rare treasure, and the bliss they generated in Seattle will surely be remembered for a long time.