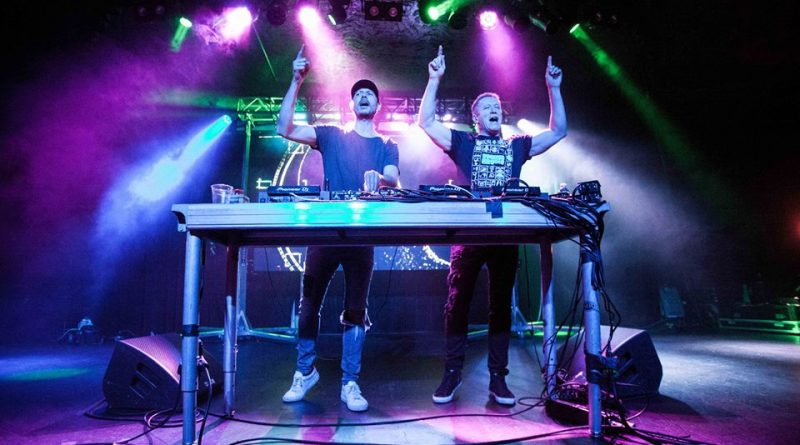 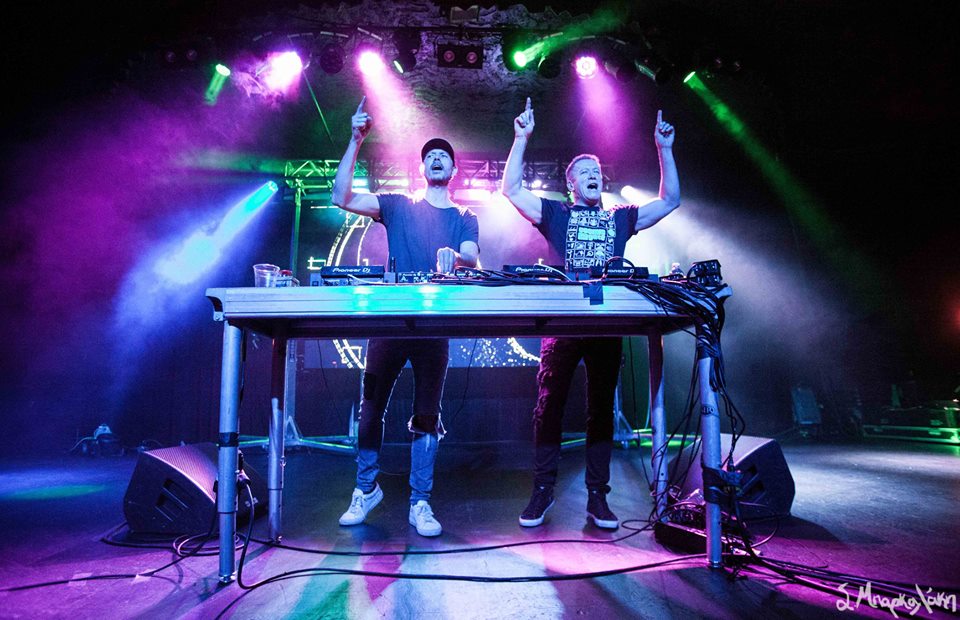 We recently headed to the iconic Showbox Market to catch one of the most influential trance duos who are now celebrating 20 years in the industry. Claus Terhoeven and Stefan Bossems known as Cosmic Gate have released multiple albums and have remixed even more tracks over their impressive career. Getting to catch them at their own headlining show outside of an EDM festival is always a better deal. It was nice to see that the crowd was a good mix of older and younger fans appreciating the good beats together. 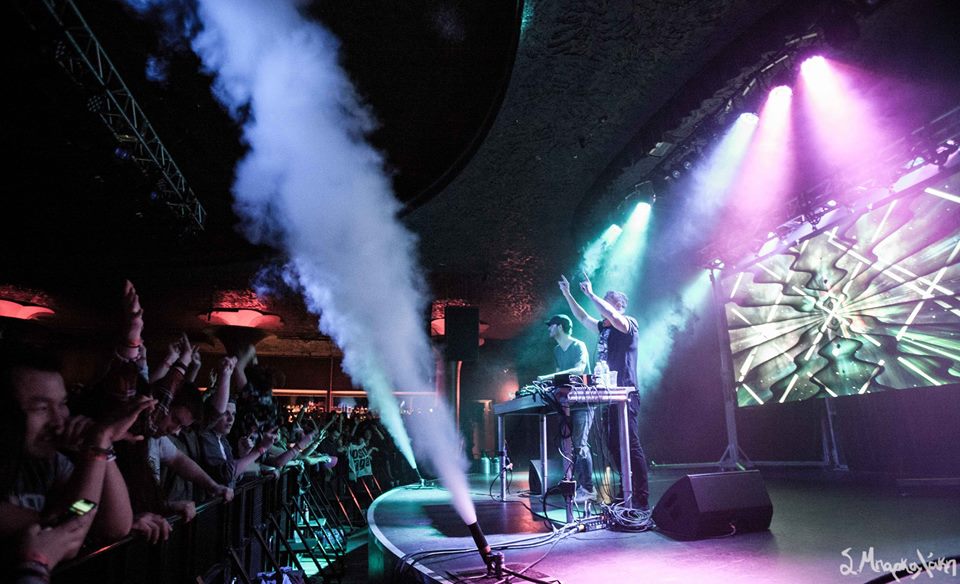 The duo kicked off after ten and performed nearly for three hours providing high energy and a variety of trance tunes that kept the crowd dancing. They were set up in the middle of the stage and behind them was a projector that displayed different graphics throughout the show. It wasn’t about the production of their tour but about the music and it was more than enough to entertain the fans. The night felt like a mountain that we kept climbing, getting higher and higher with each song. These guys know how to put on a great show and keep it going for a long time. 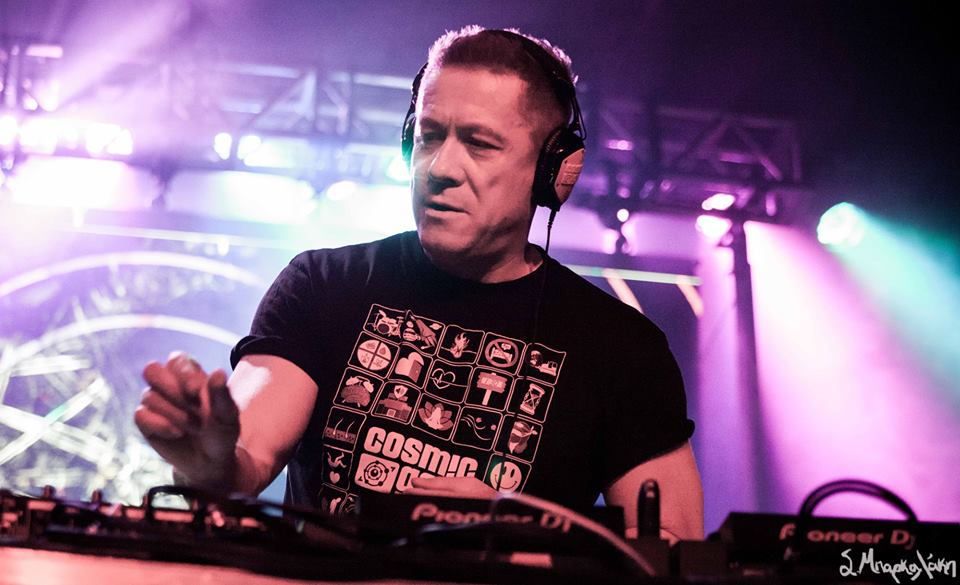 While many other DJs have switched to a more mainstream base, Cosmic Gate remains true to their roots and focuses on building around that brand. Few artists in their field remain true to their trance beginning and it makes these shows so much more special and meaningful. Sometimes for us old time ravers they bring us back to our own beginnings and remind us of those times with immense joy. Songs new and old are nostalgia’s sweet kiss which remains pure and real. So much respect to them that they can still create such an emotion years later. 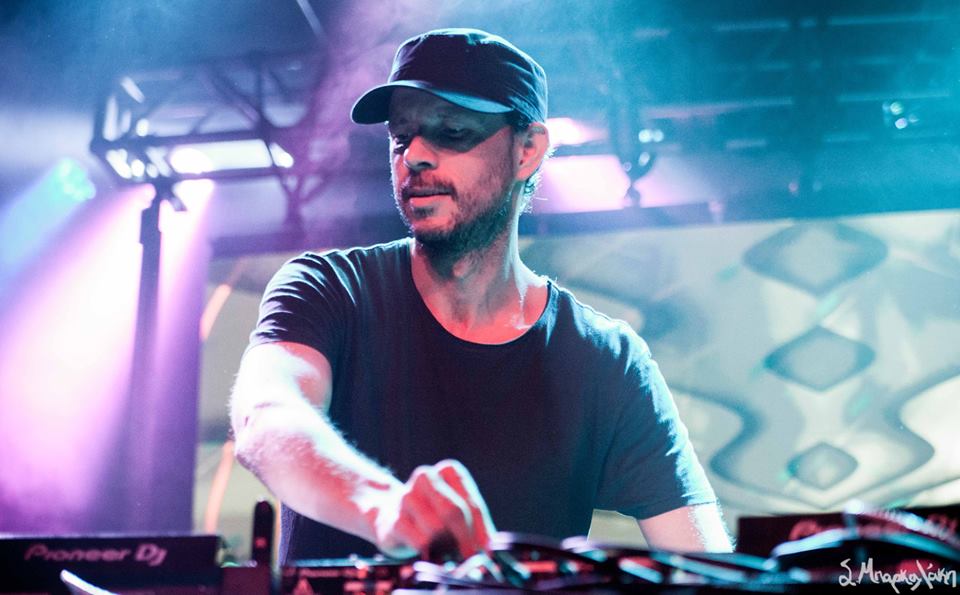