Make sure you are checking the #100Bands100Days hashtag on Twitter on a daily basis to stay on top of all the bands featured and be sure to follow Verity and NW_Music_Scene on there. Some days the featured act could be an established and locally-adored northwest-based musician and other times they could be a band with a small following that just hasn’t had their deserved time in the spotlight yet. Either way, we’re fairly confident you can come away from this daily segment with plenty of new favorites. Today’s featured act is Matt Halvorson.

Matt Halvorson is a writer, musician, activist and father, and his music is an exploration of those identities and his place in the world. An earnest, prolific songwriter, Halvorson’s songs plumb the depths of his soul, and he sings those delicate tunes with captivating intensity. He founded and continues to manage the Rise Up Music Project, a daily music podcast/platform for which he has written a song a week in 2019, and he writes and manages a blog about equity in education called Rise Up for Students.

Halvorson started a music project/podcast this year called the Rise Up Music Project that shares a new song (almost) every day created in real time by different musicians. The idea is that personal storytelling, art, exploration of identity, etc. — these things can become forms of activism when that’s our intention. So, that’s what they’re working on. Five of them are doing a new song each week — Matt’s day is Tuesdays. Every Monday is a new one-time guest, and Saturdays are being filled by different artists for a month at a time.

A quick glance at his bio above and you can tell this is a man on a mission and prolific barely an accurate word to describe this songwriter. In addition to sharing a song a week this year, Halvorson has a solo album due out before year’s end called Sermons. The 11-song offering is packed full of songs played from the heart, told by a new-age storyteller with seemingly never-ending tales to tell. Whether sitting in front of a piano or with an acoustic guitar slung over his shoulder, Halvorson bares his soul on these tunes and lets the rest of us in on some of what what makes him tick. The new album was recorded at Momentum Studios in Portland and is due for release soon but in the meantime you can listen to some of what he has going on below. 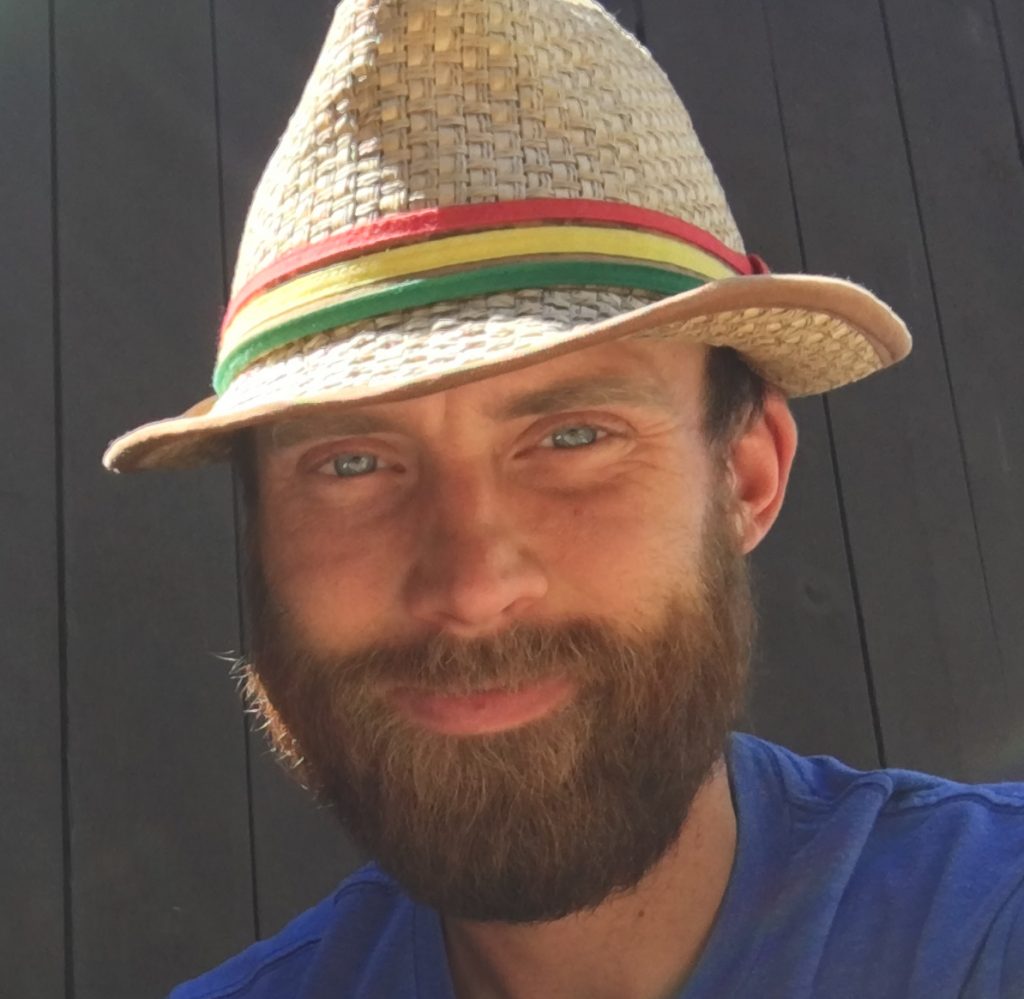 Click HERE to listen to music from Matt Halvorson.