Music fans of the Pacific Northwest, hello and welcome back to our third annual year-end daily countdown, 100 Bands in 100 Days, where every day until December 31st, we’re showcasing a new band or artist you have to know about, presented by Verity Credit Union. Follow the #100Bands100Days hashtag on Twitter to stay on top of all the bands featured and make sure to follow Verity on Twitter as well. Some days the featured act could be an established and locally-adored northwest-based musician that perhaps you haven’t been turned onto yet, and other times they could be a band with a small following that just hasn’t had their deserved time in the sun yet. Either way, we’re fairly confident you can come away from this daily segment with plenty of new favorites. Today’s musical offering is a band called Honor Hall that calls Seattle home. 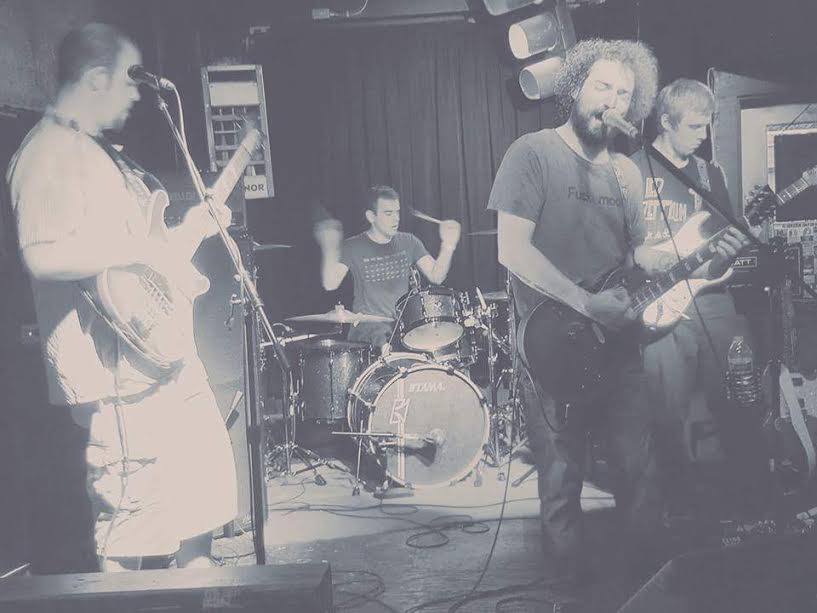 According to the Facebook page of today’s band Honor Hall, they list themselves as grunge/alternative rock and while you can pretty easily pick up the influences to the mid to early nineties time frame, they don’t sound like they are lost in a time warp. The band released a self-titled 11-song album in early October 2016 and then officially released it at the Hard Rock Cafe in Seattle on October 15.

The album also garnered a submission in our 2016 READER’S POLL. The band consists of Graham “Gbob” Ransom on vocals and rhythm guitar, James Crosbie on bass,  Nathan Watkins handles the lead guitar duties, with Chris Marino rounding out the foursome behind the kit. Although most of the album is pretty rocking, they display they have the ability to slow things down on songs like “This is For You” which features some tasty lead guitar work and a healthy dose of electric organ to give it an extra flair.

If you are looking for another northwest band that will rock your socks off, these guys might be just your thing.