Music fans of the Pacific Northwest, hello and welcome back to our third annual year-end daily countdown, 100 Bands in 100 Days, where every day until December 31st, we’re showcasing a new band or artist you have to know about, presented by Verity Credit Union. Follow the #100Bands100Days hashtag on Twitter to stay on top of all the bands featured and make sure to follow Verity on Twitter as well. Some days the featured act could be an established and locally-adored northwest-based musician that perhaps you haven’t been turned onto yet, and other times they could be a band with a small following that just hasn’t had their deserved time in the sun yet. Either way, we’re fairly confident you can come away from this daily segment with plenty of new favorites. Today’s musical offering is a band called Jim Marcotte & The Breakthrough that calls Bellevue home. 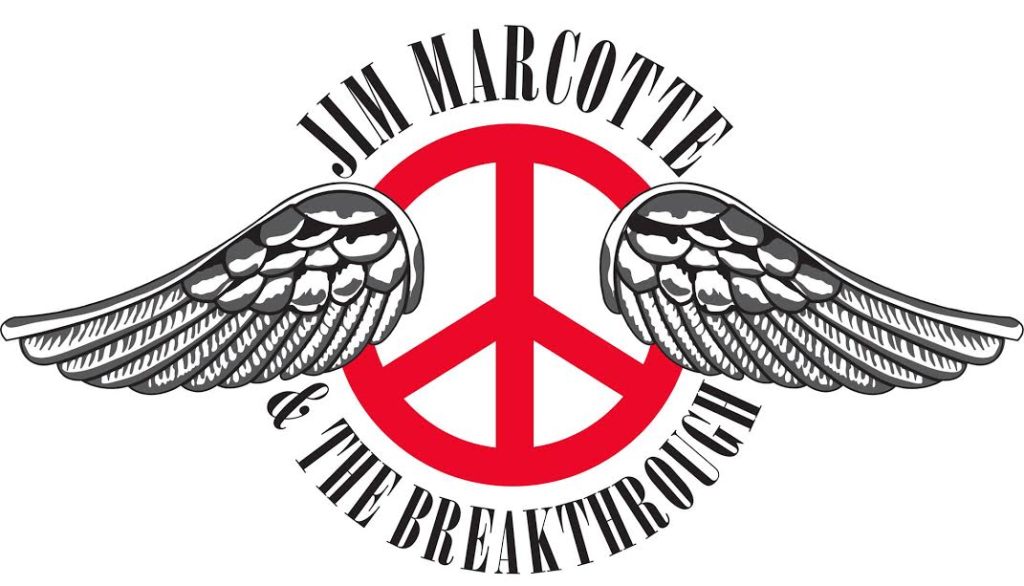 It won’t take you long once you hit the play button on the music of today’s artist to realize he’s a great songwriter. The first song I listened to was “Queen of Tragedy” and it quickly became story-time as he uses music to paint a vivid picture of a love lost or walked away from might be more appropriate.  Not only is he a great songwriter but he displays his superior finger-picking skills on the guitar throughout many of the songs, perfectly complimenting his smooth vocal stylings.

Soulful Bluesy Acoustic “Eclectric” Rock- Jim Marcotte brings elements of multiple musical genres to delight your mind. After a lifetime of music starting at the tender age of 12 Jim has played an array of venues with several different bands and on his own. He is a prolific songwriter and has had an original song featured in the independent film Young, Single and Angry.
Jim moved from L.A. to Seattle in 2010 where he has found a whole new world of musical experiences and artists to play with. He is excited to expand his horizons and play for you!

Jim Marcotte & The Breakthrough was formed in 2014 after singer/songwriter/guitarist Jim Marcotte met drummer Carey Dean Casey, bassist Michael Gagliardo and Lead Guitarist Chris Nagano. Together, the band elevates Jim’s already solid award winning originals into dynamic soundscapes.
The band has managed to interpret the songs from Jim’s 2015 solo album Own It into soulful, rocking versions that are designed to keep the listener entertained throughout both acoustic-centric and full electric band sets. The Breakthrough has performed many of the iconic Seattle rock clubs and recently played at the 2016 Hempfest and the prestigious Seattle Acoustic Fest.

I’ll admit to not knowing a single thing about Marcotte’s music before his submission but he’s quite good and certainly worthy of your time. If you like a sort-of energetic singer/songwriter with great vocals and guitar, definitely check him out.