Make sure you are checking the #100Bands100Days hashtag on Twitter on a daily basis to stay on top of all the bands featured and be sure to follow Verity and NW_Music_Scene on there. Some days the featured act could be an established and locally-adored northwest-based musician and other times they could be a band with a small following that just hasn’t had their deserved time in the spotlight yet. Either way, we’re fairly confident you can come away from this daily segment with plenty of new favorites. Today’s featured act is dfc.

With their first collection of demos, Seattle three-piece dfc have already demonstrated an acumen for cultivating some of the grunge era’s most classic sounds while still keeping the down-to-earth aura of an indie band. The group goes from the up-down guitar progressions of ‘93-era Smashing Pumpkins on “Push” to the type of ominous guitar riff ‘92-era Alice in Chains would write on “Desert Song”.

Perhaps the most striking point of comparison would be vocalist Eric Droppo and Sunny Day Real Estate’s very own Jeremy Enigk. Droppo may have a much rougher rasp that separates the two, but both singers are notable in how much angst they are able to pack into a single recording.

Alternative rock lovers of the Northwest, start your day off right with dfc. 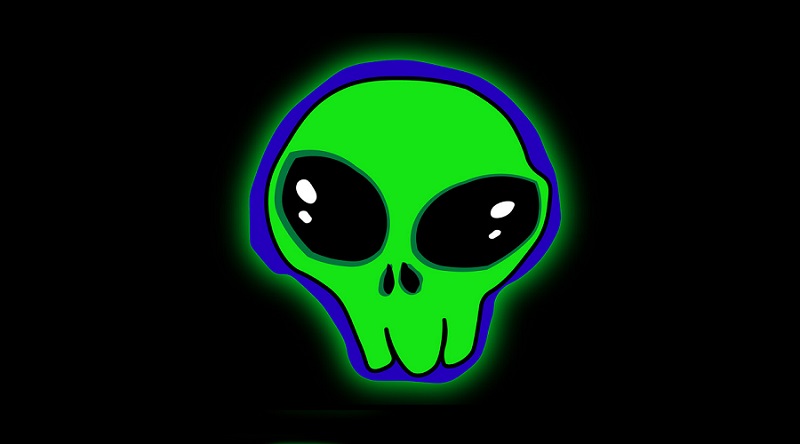