Make sure you are checking the #100Bands100Days hashtag on Twitter on a daily basis to stay on top of all the bands featured and be sure to follow Verity and NW_Music_Scene on there. Some days the featured act could be an established and locally-adored northwest-based musician and other times they could be a band with a small following that just hasn’t had their deserved time in the spotlight yet. Either way, we’re fairly confident you can come away from this daily segment with plenty of new favorites. Today’s featured act is Mother Mariposa.

Mother Mariposa is the newest project of Thomas Mudrick and Jsun Atoms (The Upsidedown, Daydream Machine, PIA). Two years in the making and joining forces with New Zealand’s Dan Fernie-Harper (Ride Into the Sun, The Dunes), Austin Barone (Lola Buzzkill, Kyle Craft), and the man named after an Oregon river, Trask Schulte (Paste), they have created a melding of electronica, psychedelia, and post-punk brilliance. In their past bands, the members have had their music on over 40 television shows including HBO’s True Blood, Showtime’s Ray Donovan, and FX Sons of Anarchy, while also supporting the likes of The Jesus and Mary Chain, The Raveonettes, The Psychedelic Furs, Black Rebel Motorcycle Club, Allah Las, Brian Jonestown Massacre. Jagwar Ma, Hope Sandoval, Luna, and The Black Angels.

When shown Mother Mariposa’s latest video, Alex Maas from The Black Angels said “Wow this is unreal, it just melted my brain into the atmosphere”. See and hear for yourself on their debut album, The Monarch Key, on Portland’s Little Cloud Records and catch them supporting The Dandy Warhols at The Commodore Ballroom in Vancouver BC, Showbox at the Market in Seattle, and Portland’s Crystal Ballroom in early December. The band currently lives in 2 Oregon cities, Portland and Silverton, 39 miles and a world apart from each other. The space between, whether working on recording and production in Thomas Mudrick’s Silverton studio or practicing at Jsun’s house in North Portland, creates a focus when together that is expressed in the conviction of a new modern sound.

Mother Mariposa are a 5 piece band with guitar, bass, keyboards, samples, vocals and drums influenced by a diverse group of inspirations including Vietnamese music such as artist Pham duc Thanh, Northern Sahara guitars, Moroccan percussion, minimalist house music, vapor wave art, and Brian Eno and David Byrne’s My Life Life in the Bush of Ghosts. Mother Mariposa have been on bills this year supporting Black Mountain, Har Mar Superstar, and label mates New Candys from Venice, Italy. Mother Mariposa also played Seattle’s Seagaze Festival with dark wave veterans The Prids headlining. The Monarch Key begins with the song, Bombay, which features guitar and pedal sounds from The Dandy Warhols pedal wizard Peter Holmstrom, was written in the city of Mumbai, India. The song is an exercise in expressing the idea of not falling for the ways of the rat race and looking for the natural patterns of the road less taken instead of those paved by the profiteering tricksters. The song, Pilot Light, called “Epic” by Luna and Galaxie 500’s Dean Wareham is a love song about finding each other and shining in the coldest darkest night.

As you can see from the bio above from today’s featured band that although this band is new, they are loaded with talent and have the pedigree to make this project badass, and so far they’ve had no trouble accomplishing that. Plenty of electronically driven psychedelic vibrations come forth when you hit the play button on this band’s music and you aren’t going to find many outfits like this anywhere. Although they are influenced by many, they are blazing their own sonic trail here and urge others to follow.

Listen below and get ready to dig this one! 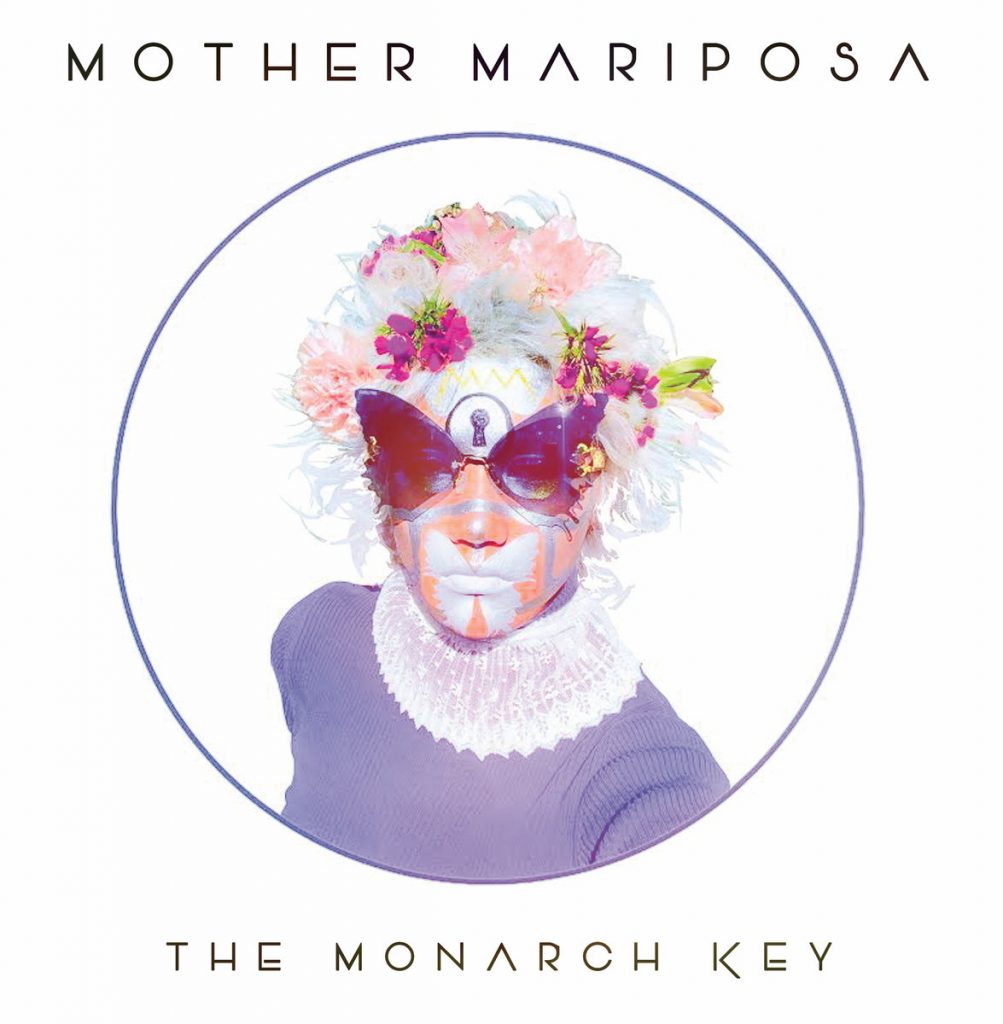