Make sure you are checking the #100Bands100Days hashtag on Twitter on a daily basis to stay on top of all the bands featured and be sure to follow Verity and NW_Music_Scene on there. Some days the featured act could be an established and locally-adored northwest-based musician and other times they could be a band with a small following that just hasn’t had their deserved time in the spotlight yet. Either way, we’re fairly confident you can come away from this daily segment with plenty of new favorites. Today’s featured act is Pete International Airport.

Pete International Airport is the brainchild of Peter G. Holmström. It’s name is borrowed from a song title by his other band, The Dandy Warhols. Pete International Airport’s latest album, Safer With The Wolves…, is a meticulously crafted psyche rock journey into the dark heart of electronica. The album’s 11 tracks feature guest singers from like-minded allies such as: The Black Angels, Daydream Machine, Black Rebel Motorcycle Club, Dark Horses, Hopewell, and more. It was released by A Recordings in October, 2017.

As stated in the band’s bio above, today’s featured act puts on display more from the mind of The Dandy Warhols co-founder Peter Holmström. The Pete International Airport project serves as a sort of repository for material that didn’t quite fit with the Warhols but finds a welcome home of its own. The spacey neo-psychedelia vibes from this Portland musical genius on his solo project have helped them to build a following of their own aside from the The Dandy Warhols.

Check them out below and we are pretty sure you are going dig the sounds. 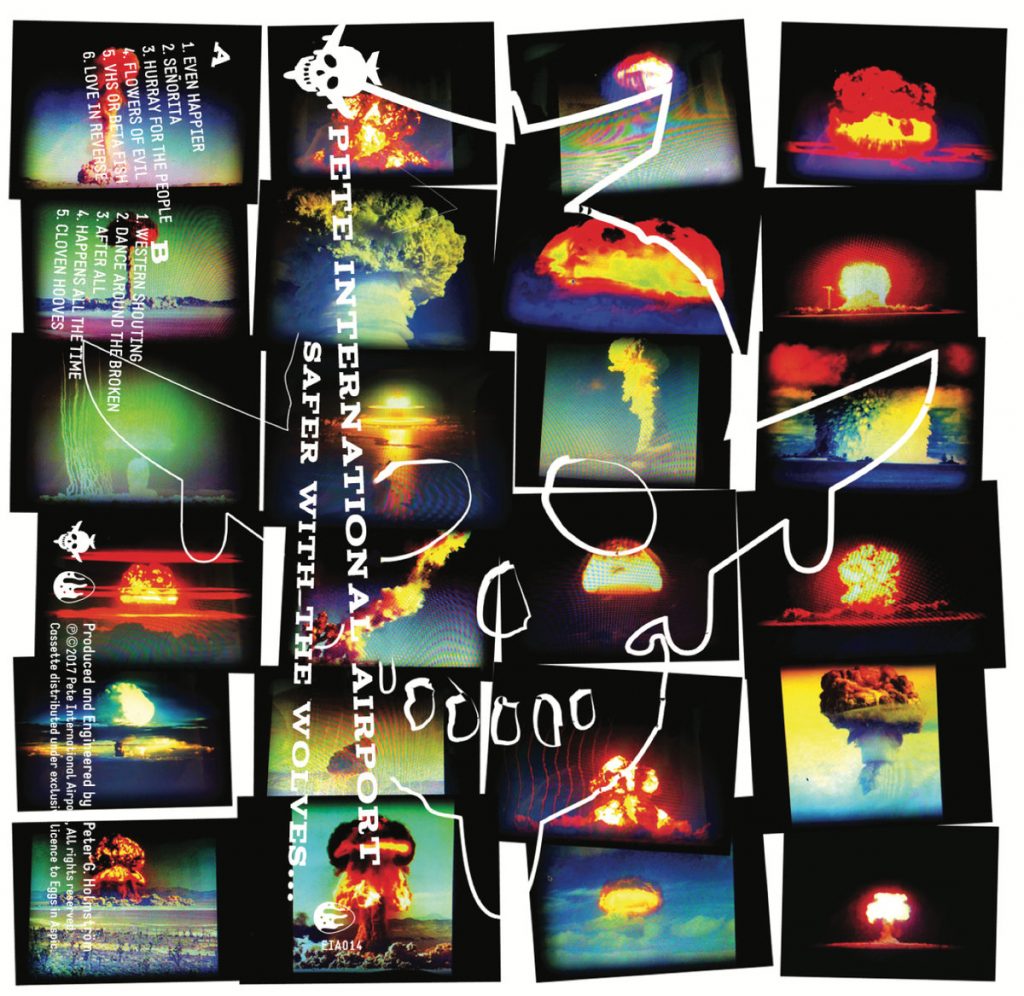