Make sure you are checking the #100Bands100Days hashtag on Twitter on a daily basis to stay on top of all the bands featured and be sure to follow Verity and NW_Music_Scene on there. Some days the featured act could be an established and locally-adored northwest-based musician and other times they could be a band with a small following that just hasn’t had their deserved time in the spotlight yet. Either way, we’re fairly confident you can come away from this daily segment with plenty of new favorites. Today’s featured act is Sun Blood Stories.

Sun Blood Stories is a mass of harmonic noise distilled into occasionally delicate, but always haunting songs. The band is comprised of three (3) equal members: Amber Pollard, Ben Kirby, and Jon Fust and is based out of Boise, ID. This current arrangement is the realization of a sedulous refining process that has guided them into trio form.

Today’s featured band is one that we’ve been digging for a bunch of years now. We first featured them back in 2016 during Northwest Music Month and then went on to cover their mind-blowing set at Treefort Music Fest in Boise in early 2017, shortly followed by a review of their kickass 2017 release, It Runs Around the Room with Us. When it was announced they’d be at the inaugural run of the dearly missed Upstream Music Fest + Summit we were all about that and their unique brand psychedelic rock at the Central left jaws on the floor during their set and no one left disappointed.

Sun Blood Stories’ latest offering, Haunt Yourself, was born into the world in mid-September of this year and it continues to build on the already potent catalog that the band has assembled. True to form for this outfit, the new album, while certainly full of their signature sound, leaves previous releases in the rearview mirror. Too often we hear bands that write a few catchy tunes and then seemingly keep re-writing that same song over and over and over again. That’s not something you are ever going to get with this group and a lot has to be attributed to their approach to music creation. They don’t really sound like anyone else, so instead of trying to fit a square peg in a round hole, they are free to completely be themselves and continually create delicious sonic blends that are all their own.

Spend some time with this band and you are going to come away a big fan. 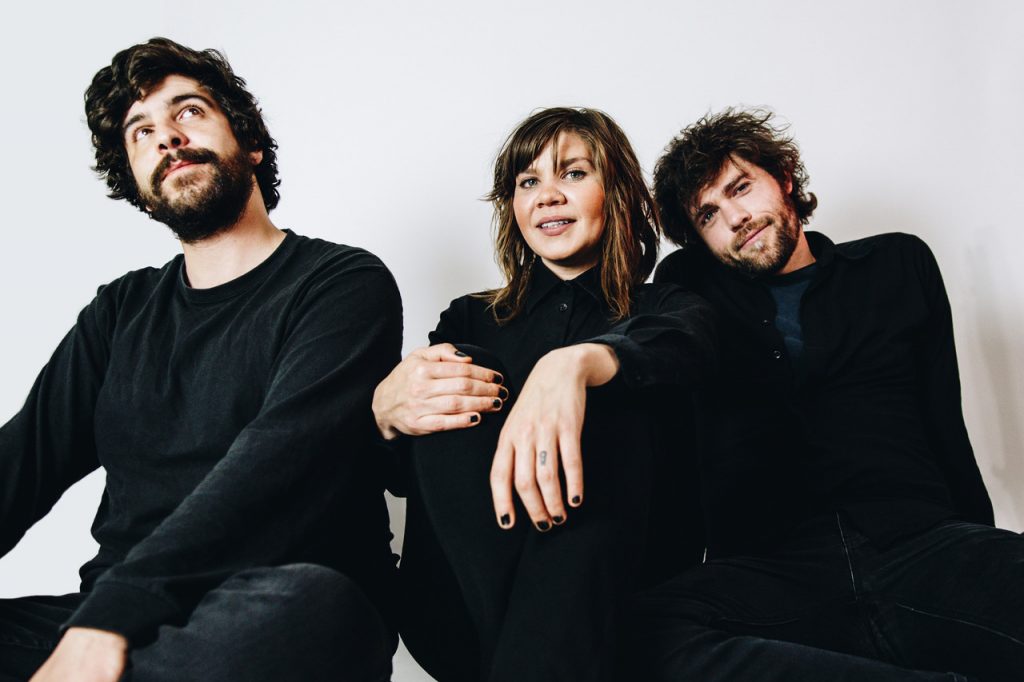