Ladies and gentlemen, and all local music enthusiasts, welcome back to the fourth annual outing of our year-end daily local music spotlight, 100 Bands in 100 Days, where every day until December 31st, we’ll be showcasing a new band or artist on the cutting edge of the Northwest, presented by Verity Credit Union. Make sure to check the #100Bands100Days hashtag at Twitter daily to stay on top of all the bands featured, and make sure to follow Verity on Twitter and NW_Music_Scene as well. Some days the featured act could be an established and locally-adored Northwest-based musician and other times they could be a band with a small following that just hasn’t had their deserved time in the sun yet. Either way, we’re fairly confident you can come away from this daily segment with plenty of new favorites. Today we’re looking at a local rock band that puts their own spin on the world of rock, King Lincoln. 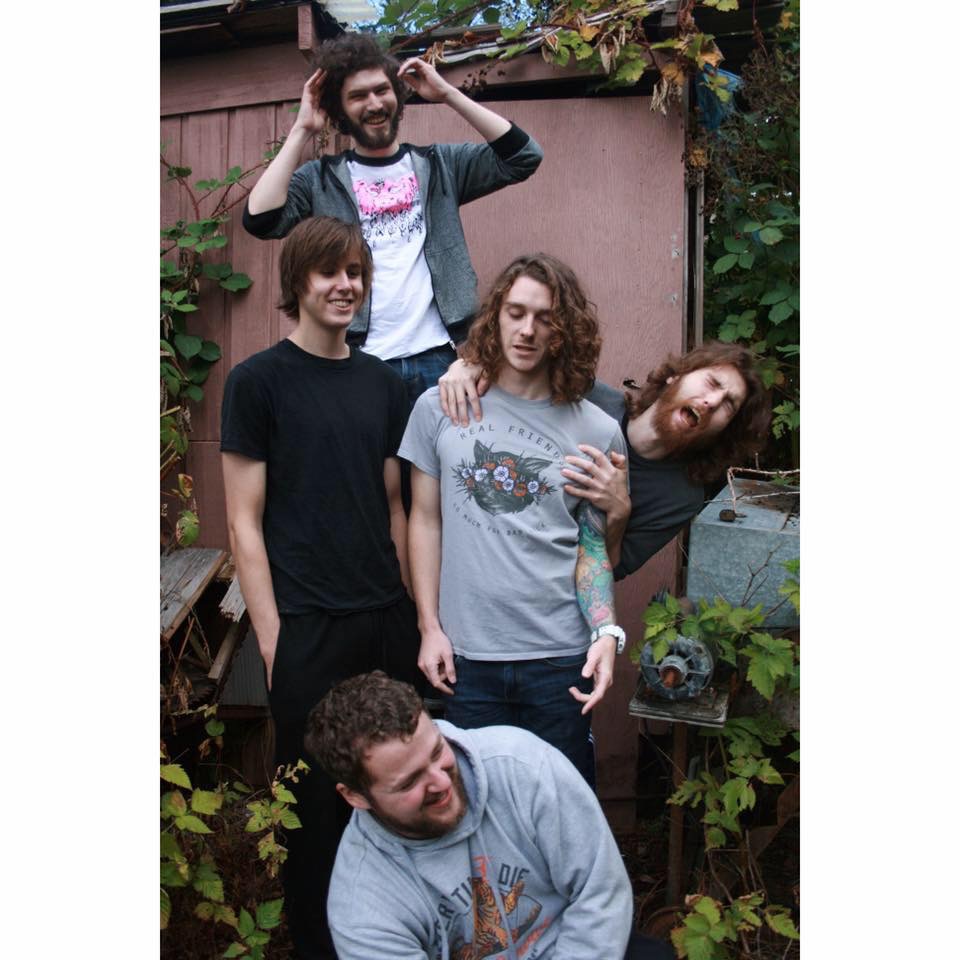 Hailing from the good ol’ city of Arlington, WA, King Lincoln is a young name in the local rock scene, having just formed as a band in 2014. Despite this, their winning take on their various influences has made them a formidable force locally, mixing pop punk, alternative rock, post-hardcore, and more all into one emotionally-trailblazing package. Their songs can range from short, blistering post-hardcore tunes like “Judgment” and “Anchor, Let Go,” to long, slow-burning monoliths like “Iron” and “Mt. Pilchuck.” Their shorter songs tend to be their catchiest, favoring Daniel Bucko’s prominent rhythm guitar melodies behind lead guitarist Kile Billmeyer’s chugging, impressive licks, as well as lead singer’s James Allen’s dramatic, vibrato-heavy vocal delivery.

King Lincoln’s debut EP, Somewhere in Between, was released earlier this year to a pleasant response among the rock fans lucky enough to get their ears on it. Produced by Milo Eubank at Durdan Studios, the EP is a well-produced collection of self-reflective pop punk tracks that don’t feel too polished, but have a good amount of punch to them. Drummer Jacob Gilman’s forceful playing hits like a truck song after song, while bassist Dylan Ressler’s riffs have a clean and crisp resonance. Together, King Lincoln really knows how to build rowdy momentum in a short amount of time and keep the performance intense. The EP took just over a year to complete, and it shows in just the mastery on display, despite coming from such a young band.

Pop punk fans of the Northwest, King Lincoln is a must.

(You can listen to Somewhere in Between below via Spotify; make sure to keep up with ­­­­­King Lincoln via Facebook.