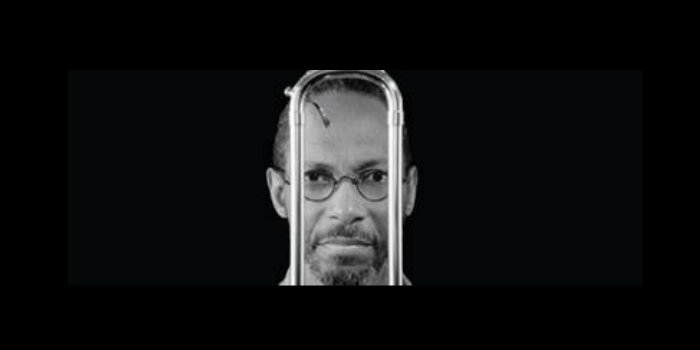 Make plans to be at The Royal Room on December 13 for a night of live music along with a chance to honor & help jazz legend, Dr. Julian Priester. The musicians are donating their time, energy and talent. All proceeds will go towards helping Priester with his mounting medical bills.

Priester’s Cue is the primary vehicle for compositions and performances featuring trombonist and jazz legend Dr. Julian Priester. Comprised of four of the Northwest’s most dynamic Jazz instrumentalists – Dawn Clement (piano), Geoff Harper (bass), and Byron Vannoy (drums) – Priester’s Cue is reshaping the sound of Jazz and setting a new standard for music in the 21st century.

Julian Priester grew up in Chicago, where he played with many established artists including Muddy Waters, Bo Diddley, and Sonny Stitt. He joined the renowned Sun Ra Arkestra while still in his teens, and in 1956 toured with Lionel Hampton and Dinah Washington. In New York, he worked in Max Roach’s band, and became a first-call trombone player for session work with many jazz greats, among them John Coltrane (including on the Africa/Brass Sessions), Stanley Turrentine, Blue Mitchell, Freddie Hubbard, McCoy Tyner, Art Blakey, and Abbey Lincoln. Starting in the late 1960s, he toured with Duke Ellington and Herbie Hancock, and later played with Sun Ra again, as well as Dave Holland, Charlie Haden’s Liberation Music Orchestra, and Lester Bowie’s New York Organ Ensemble.

In 1979, Dr. Priester settled in Seattle and joined the faculty of Cornish College of the Arts.  He enjoyed teaching, skillfully shaping & enriching the jazz community in Seattle through his employment there until 2011.

Tickets can be purchased online HERE.