Ladies and gentlemen, and all local music enthusiasts, welcome back to the fourth annual outing of our year-end daily local music spotlight, 100 Bands in 100 Days, where every day until December 31st, we’ll be showcasing a new band or artist on the cutting edge of the Northwest, presented by Verity Credit Union. Make sure to check the #100Bands100Days hashtag at Twitter daily to stay on top of all the bands featured, and make sure to follow Verity on Twitter and NW_Music_Scene as well. Some days the featured act could be an established and locally-adored Northwest-based musician and other times they could be a band with a small following that just hasn’t had their deserved time in the sun yet. Either way, we’re fairly confident you can come away from this daily segment with plenty of new favorites. Today we’re taking our expedition back to the thriving Seattle indie rock scene, shining our spotlight on a band doing their own thing with the genre, Waking Things. 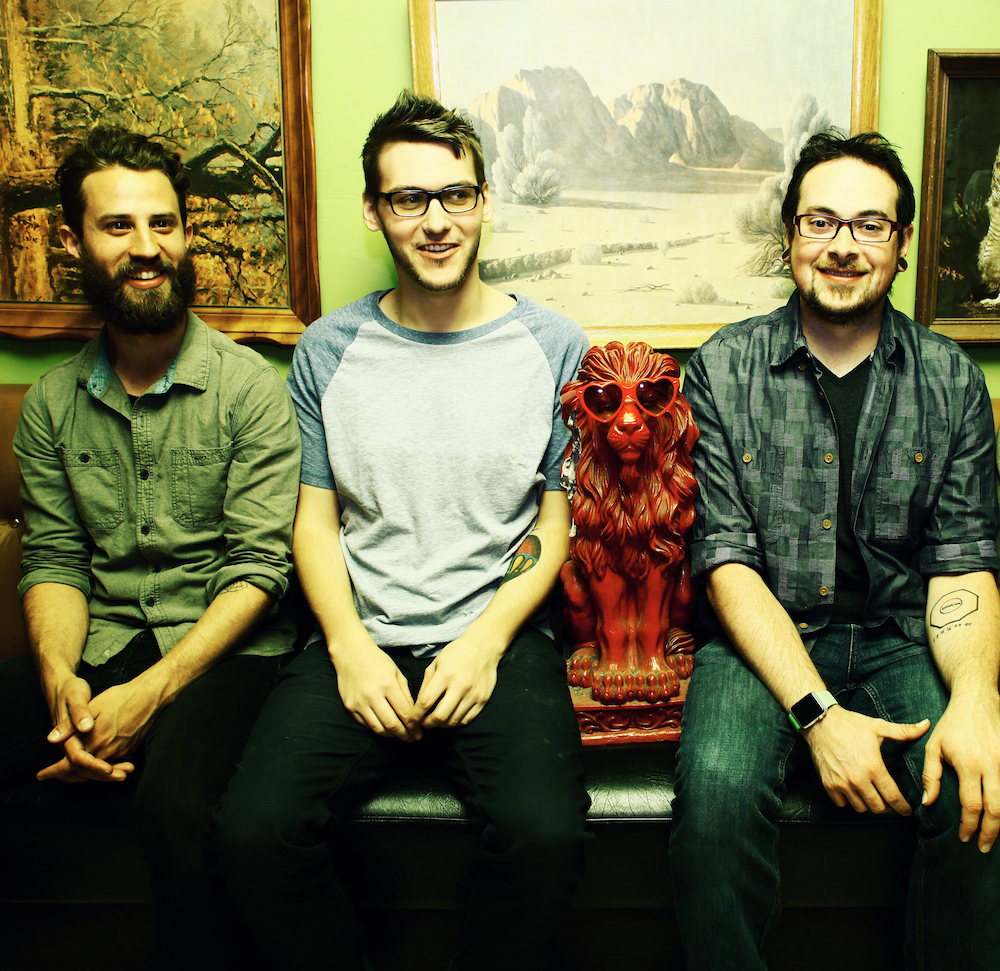 Whether you want to label them indie rock, pop-rock, indie-prog, hard rock, or all of the above, Waking Things have spent the past handful of years proving they’re one of the most varied and forward-thinking rock bands in our scene today. Spearheaded by lead singer, guitarist and songwriter Chris Sicard, whose theatrical vocal presence is a dominating force throughout their music, Waking Things is the rare sort of band that isn’t afraid to incorporate elements off the beaten path for traditional rock, while still coming through with an uncompromising sound exciting and just familiar enough. The band is no stranger to lineup changes, having undergone several different phases across its lifetime, but their penchant for passionate vocal performances, perky instrumentation, and iridescent melodies have kept them one of Seattle’s must-know artists of the modern era.

Purposeful bucking of the rules and constant change of sound can sometimes lead to inconsistent discographies for other bands, but Waking Things know how to not only play to their strengths, but add to them as well. 2014’s Idee Fixe, the band’s full-length debut album, was a concept album taking place in an early 1900’s psychiatric hospital, and its dark concept was reflected musically in its noisy guitars, sometimes distant melodies, and emotionally potent tone of many of its tracks. After this highly conceptual record, however, the band’s more recent output has tended to focus more acutely on their ability to dish out an electrifying rock song with a left-field flair.

Those of you on the lookout for a new rock band with a daring musical world to explore, Waking Things are for you.

(Listen to their “Capitolism” single below; you can keep up with Waking Things via Facebook and their website.)