Make sure you are checking the #100Bands100Days hashtag on Twitter on a daily basis to stay on top of all the bands featured and be sure to follow Verity and NW_Music_Scene on there. Some days the featured act could be an established and locally-adored northwest-based musician and other times they could be a band with a small following that just hasn’t had their deserved time in the spotlight yet. Either way, we’re fairly confident you can come away from this daily segment with plenty of new favorites. Today’s featured act is Floored Faces.

In just over a year, today’s featured band has put out three EPs and a newly released full length burner that should get the band even more attention than they are already getting. Floored Faces create a wall of sound with heavy, fuzzed out guitars, reverby vocals and ferociously played spacey garage rock jams that bring to mind many of the bands mention in their short bio above. Without feeling dated or old, the new album, Alright, at times sounds like something that has been sitting in a vault full of unreleased 80s Seattle gold. If you are looking for a newer northwest rock band to get behind and support, this band is most definitely worth your time. 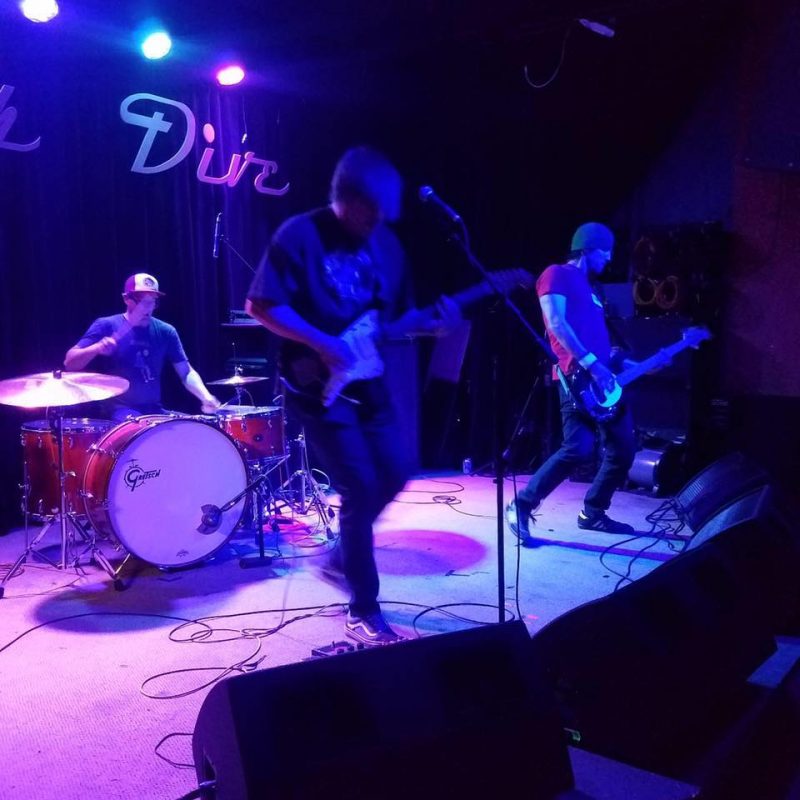