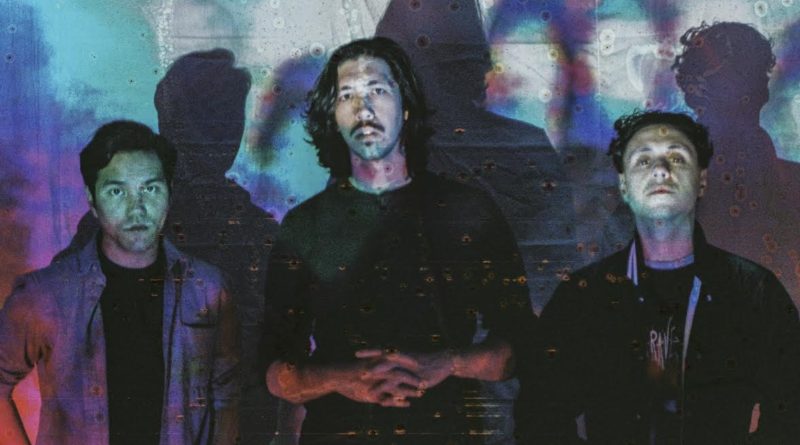 Premiering today on Northwest Music Scene is the video for “Siren” by the Seattle band CHARMS from their upcoming release Human Error.

For the “Siren” video the band collaborated with visual artists Kevin Blanquies and Lauren Rodriguez – they wanted to capture the energy and look of their live sets featuring Kevin’s visuals. The video is inspired by the ways technology interacts with its surroundings, for better and for worse, and particularly how that dynamic is playing out here in Seattle and the Pacific Northwest. “There’s a lot of beauty to be found in all the noise and screens and data, but everything has consequences and they aren’t always obvious.”

CHARMS is set to release Human Error on June 16 on Killroom Records and will have an album release show at Chop Suey on June 15 with Nordra and Miscomings. Get more details HERE.

(Check out the video for “Siren” below and pre-order the album at Bandcamp. You can also keep up with the band at their Facebook page HERE.)