Ladies and gentlemen, music fans of the Pacific Northwest, hello and welcome back to our third annual year-end daily countdown, 100 Bands in 100 Days, where every day until December 31st, we’re showcasing a new band or artist you have to know about, presented by Verity Credit Union. Follow the #100Bands100Days hashtag on Twitter to stay on top of all the bands featured and make sure to follow Verity on Twitter as well. Some days the featured act could be an established and locally-adored northwest-based musician that perhaps you haven’t been turned onto yet, and other times they could be a band with a small following that just hasn’t had their deserved time in the sun yet. Either way, we’re fairly confident you can come away from this daily segment with plenty of new favorites. Today we’d like to bring our journey through 100 straight days of great music discovery to one of the hardest working indie rockers in Seattle, The Daisy Strains! 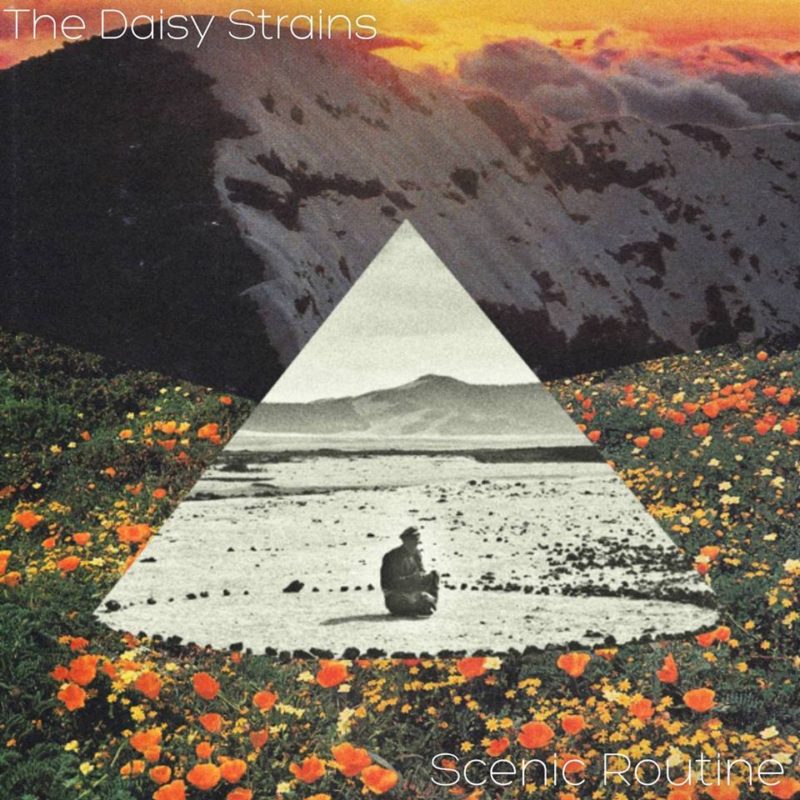 One of the funniest things that happens out in the world today is that if you sometimes mention that you write about bands from the northwest or, let’s say Seattle in particular, some people will instantly say, “OMG I love grunge,” or something like that. We’ve never been a fan of that word describing a genre of music, because if you’ve been a fan of northwest music for long, one thing you figure out pretty quickly is that the sound is actually quite varied. A great example of breaking that stereotype is a new indie rock band out of the Jet City called The Daisy Strains. Their single “How I Wish” was released in the second week of September this year, and the bright and cheery number is another in a long line of great music that is coming out of Studio Litho these days.

Over the last year, the band has been creating buzz and established a presence playing a ton of live shows all over Puget Sound, including up in the far left corner at The Shakedown in Bellingham, in Ballard at Sunset Tavern, and also at The Tractor in Ballard. “How I Wish” is the lead single from the band’s debut album Scenic Routine, which is slated for release on November 26, 2016 at Columbia City Theatre. If the rest of the forthcoming album is anything like the first single, music fans around the northwest are in for a treat. Fans of The Replacements might want to make mental note of this band and look out for them; while they have a sound of their own, it is reminiscent of the legendary Minnesota alt-rockers.

You can follow The Daisy Strains on Facebook, and do check out their music available for streaming and download/purchase at thedaisystrains.bandcamp.com.  Be sure to click the YouTube player below to watch video for “How I Wish.”