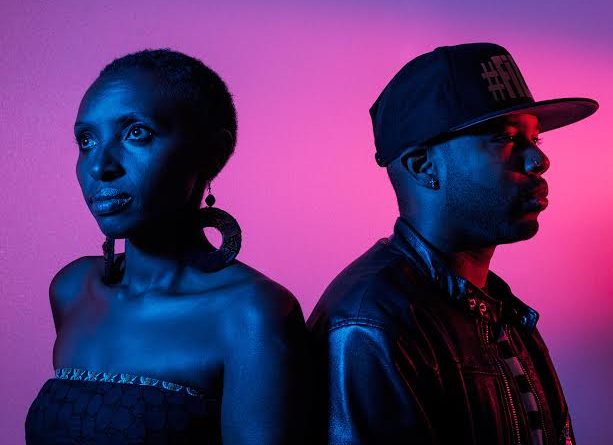 It’s no secret that Seattle is literally bursting at the seams with incredible world class talented musicians right now and you don’t have to look far to find them either. Two musicians that have graced our publication many times over the years are Ayron Jones and Naomi Wachira and while we have a whole lot of favorites around here, they certainly are very near the top. So when we heard the news that Do206 was premiering a collaboration between them last week we were pretty excited and for good reason, it’s fantastic.  The Etta James classic “I’d Rather Go Blind” is no stranger to cover versions, like Beth Hart’s remake a few years ago but I would rank this one from these Seattle musicians right up there with the best of them. Ayron is known for his explosive live shows and blistering guitar licks but this one finds him soulfully doing just what needs to be done in this song.  Wachira possesses one of the greatest voices in the northwest and beyond and she gets the chance to really show it off with this tune.

“Naomi and I have played shows together on many occasions but this was the first time that I’d had the opportunity to produce a track with her on it. So for me, this was a great honor and a privilege. I really wanted to capture Naomi’s voice in a way that most people have never heard before, so I chose to have her sing “I’d Rather Go Blind” by Etta James. Naomi knocks it out of the park with a stunning vocal performance filled with soulful harmonies, Motown emotion, and one-of-a-kind energy that can be traced to her Kenya roots.” ~Ayron Jones

You can purchase the song on iTunes HERE.  Make sure you connect with Ayron on Facebook and Naomi on Facebook as well.  Click the player below to listen the song. Also consider supporting Naomi’s Kickstarter campaign for  a new album called Song of Lament.