Ladies and gentlemen, and all local music enthusiasts, welcome back to the fourth annual outing of our year-end daily local music spotlight, 100 Bands in 100 Days, where every day until December 31st, we’ll be showcasing a new band or artist on the cutting edge of the Northwest, presented by Verity Credit Union. Make sure to check the #100Bands100Days hashtag at Twitter daily to stay on top of all the bands featured, and make sure to follow Verity on Twitter and NW_Music_Scene as well. Some days the featured act could be an established and locally-adored Northwest-based musician and other times they could be a band with a small following that just hasn’t had their deserved time in the sun yet. Either way, we’re fairly confident you can come away from this daily segment with plenty of new favorites. Today’s featured band, a group of modern-day goth-tinged shoegazers, comes to us from downtown Seattle, Post Rapture Party. 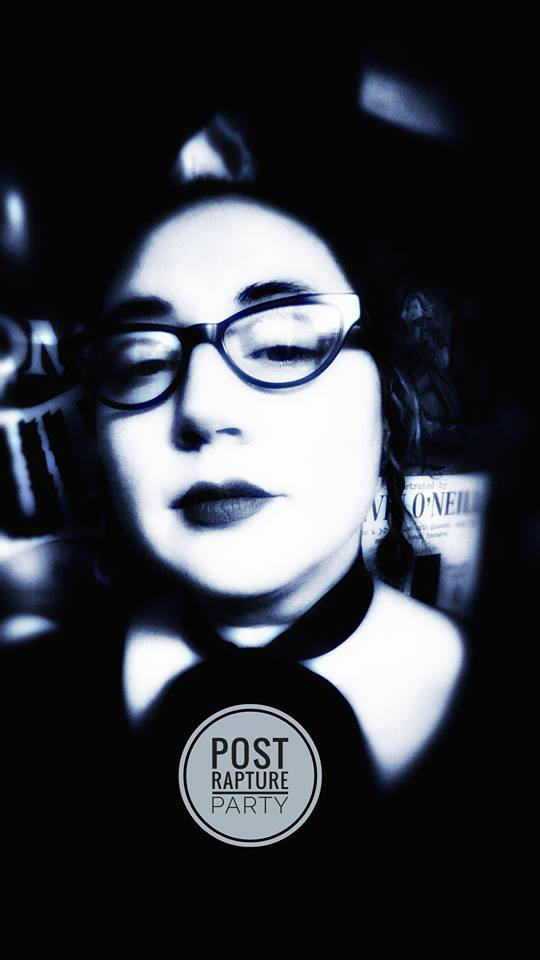 At first, the alternative rock quintet could be misconstrued as another nostalgic rock band to emerge from Seattle, a city with its fair share of revivalists, but the members of Post Rapture Party are indebted to way more than just one or two musical styles. Influences from the worlds of shoegaze and drugged-out psychedelic rock are prevalent in the expansive atmosphere surrounding a lot of the band’s music, with lead singer Noccie’s absorbing vocals calling out into the night over thick and sometimes shrill guitar licks that sound straight off an early ’80s goth record. However, as their music unfurls and reveals itself to the listener, the band’s love of blues rock and Black Sabbath-esque doom metal shine through, with songs like the gritty “Dust Devil” marking intense highs for the band, with its crunchy guitar leads and lumbering drums.

In our review of Post Rapture Party’s self-titled album, released in July 2016, we praised the variety of sounds that went into the album, particularly the guitar work of Ashe Tempest. “There are guitar riffs that sound metal, there are riffs that sound euphoric, and there are tones that are melodic. Having a guitar player of this caliber helps tie the band together.” Not many bands are able to perfectly combine being visceral with more toned-down, delicate moments, but a certain sense of unpredictability leaves their music feeling blood-pumping and very replayable.

Those of you who want to sit in on a Post Rapture Party yourself, on October 19th the band will be opening for Hail Sagan at El Corazon. More information can be found here.

(Listen to three songs from Post Rapture Party below; you can keep up with the band via Facebook.)