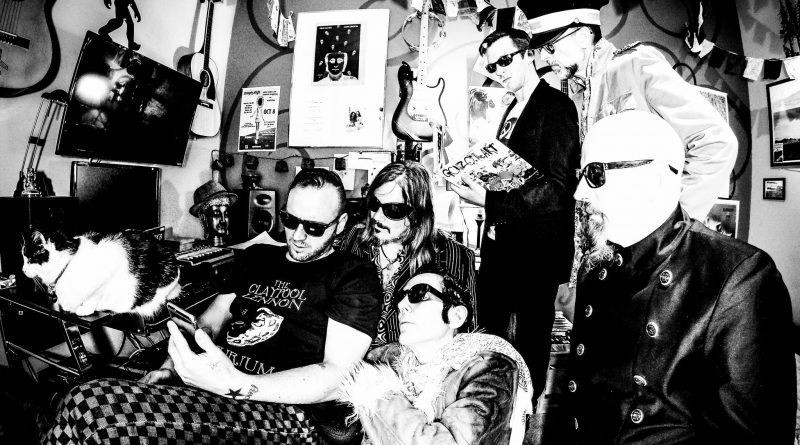 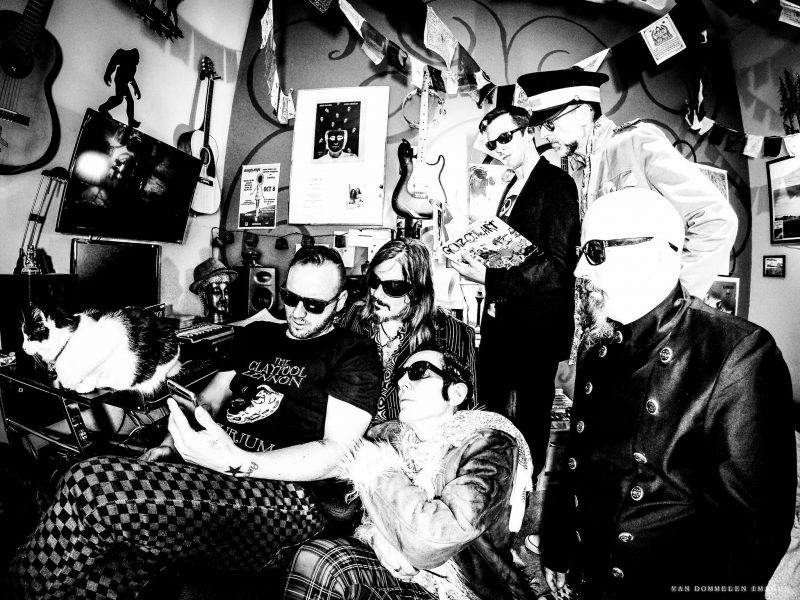 Sometimes the littlest things mean the most. Like getting a coffee cup as a gift last Christmas.

Premiering today on Northwest Music Scene is the new video from Strangely Alright for their recently released single “Coffee Cup.” The song is a quirky synth driven mixture of pounding toms, distorted vocals, pretty piano and some horns and tremolo guitar for good measure and is available at iTunes and Amazon.

SA front man Regan Lane explains: “My good friend Carrie Martin gave me the idea as  to how to present “Coffee Cup,” so I decided to let my guard down and just show and sing what I‘m truly feeling. Our home is basically a scrapbook of the life I have been given…So Sean [Van Dommelen] and I  talked about how to map out the snapshot in time that I saw in my head and off we went. The video ties in to the underlying importance in the little things that I used to take for granted and how I begin to feel a gratitude for all the minute details in my life that I used to miss.”

After the release of  the “Coffee Cup” video, SA has another single and video, “All Of Us Are Strange” being finished up at David Mark’s Crash Bang Boom Studios for December release and will be finishing up vocals for their EP called Stuff, set for release in early 2018 on a special limited edition cassette with the help of Ombrello Records.

(Watch “Coffee Cup” below via Bandcamp, and get more info about the band at their website HERE and on Facebook HERE.)