Well we did it! 100 consecutive days of featuring a different northwest band each day. Thank you to all the bands that submitted for the feature and all the readers that discovered new bands. As much as we love turning people on to new (to them) music, it’s also a great deal of fun for us to discover acts we haven’t heard of before. This was our fifth annual and it was the best one yet. The feature was once again presented by Verity Credit Union and let’s go ahead and drop a bit of good news, Verity has already signed up to sponsor 100 Bands in 100 Days for 2019! So be on the lookout for news in September of 2019.

Make sure you are checking the #100Bands100Days hashtag on Twitter on a daily basis to stay on top of all the bands featured and be sure to follow Verity and NW_Music_Scene there. Some days the featured act could be an established and locally-adored northwest-based musician and other times they could be a band with a small following that just hasn’t had their deserved time in the spotlight yet. Either way, we’re fairly confident you can come away from this daily segment with plenty of new favorites.

To view all of the awesome northwest artists we featured this year, click HERE.

Our final band of the year will be the kickass rockers that call themselves WOODSHED.

Woodshed is an original three-piece rock outfit from Arlington, in the foothills of western Washington. When discussing the current crop of heavy rockers that are currently calling the northwest home, today’s featured band should be part of any of those conversations. Their brutal, riff-heavy, no-nonsense approach not only earned them a spot on this year’s 100 Bands campaign but has also earned them the respect of their peers and a growing fanbase eager for heavy rock. WOODSHED has carved their own chunk of the northwest music scene, in the place where metal meets hard rock and the band is comfortable there, unleashing ferocious grooves with no gimmicks, just badass rock roll. With new music on the horizon, 2019 looks like it’s gonna be a good one for this group of dedicated hard rockers. You can check out the band’s 2016 debut on Bandcamp HERE and look a little further down the page for upcoming show info and also make sure you are connected with them on social media so you can grab the new music when it drops. 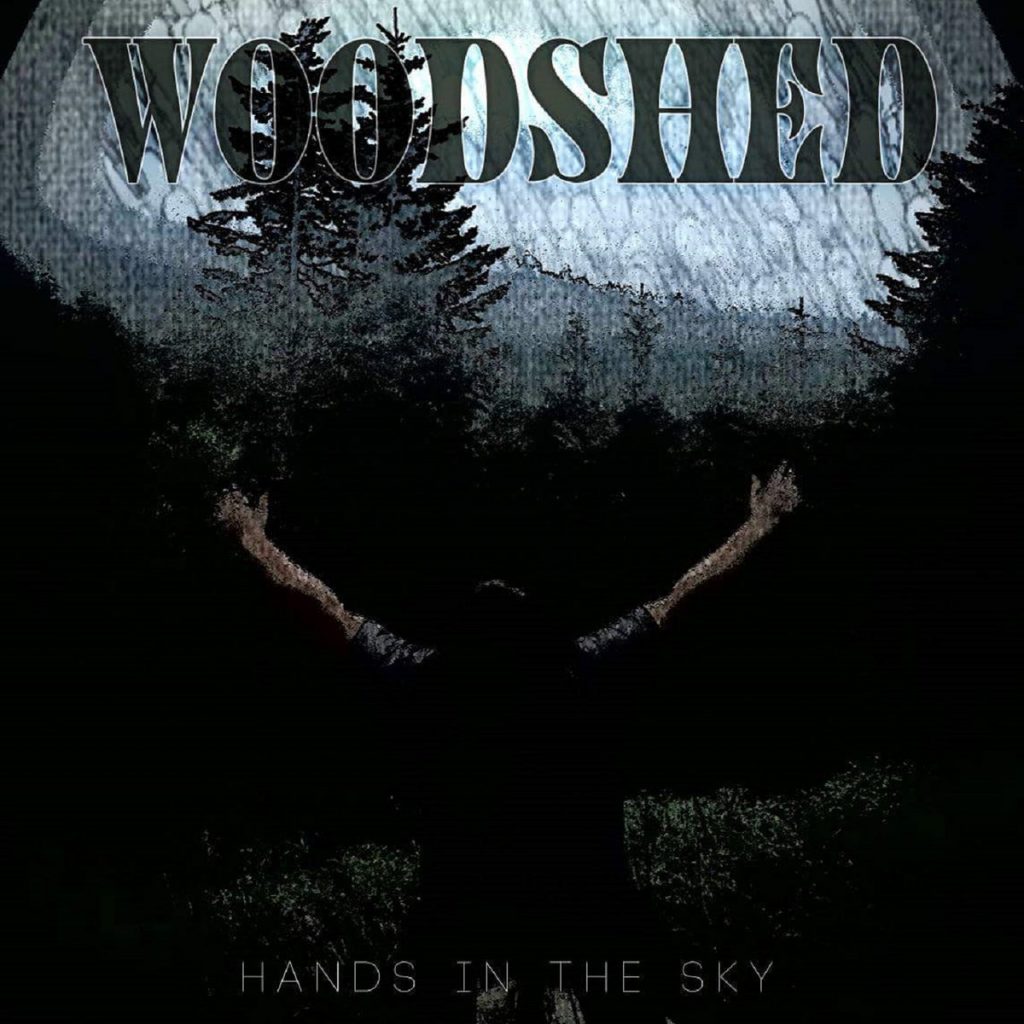 They’ll be playing at the High Dive on January 12, 2019 with Custom, Earth To Ashes and Casualty Of God. Get more show information HERE.

To view all of the awesome northwest artists we featured this year, click HERE.