Make sure you are checking the #100Bands100Days hashtag on Twitter on a daily basis to stay on top of all the bands featured and be sure to follow Verity and NW_Music_Scene there. Some days the featured act could be an established and locally-adored northwest-based musician and other times they could be a band with a small following that just hasn’t had their deserved time in the spotlight yet. Either way, we’re fairly confident you can come away from this daily segment with plenty of new favorites. Kicking things off for 2018 is a band we dig and have had a chance to catch live a few times, Garage Heroes.

Formed in 2009, Garage Heroes is the result of a series of informal jam sessions between friends. Blending inspiration from their Seattle roots, with a deep appreciation for blues and hard rock from the 1970’s, Garage Heroes provides a full experience vibe—delivering fresh original rock with a few unexpected covers.

Easily one of hardest rockin’ bands in the northwest, their live set contains everything you want from a rock and roll show. Fans of early Aerosmith will want to pay close attention to this one, and it sounds like there’s some new music on the way at some point.

Check out our review of their 2016 release Die Tryin‘ HERE. 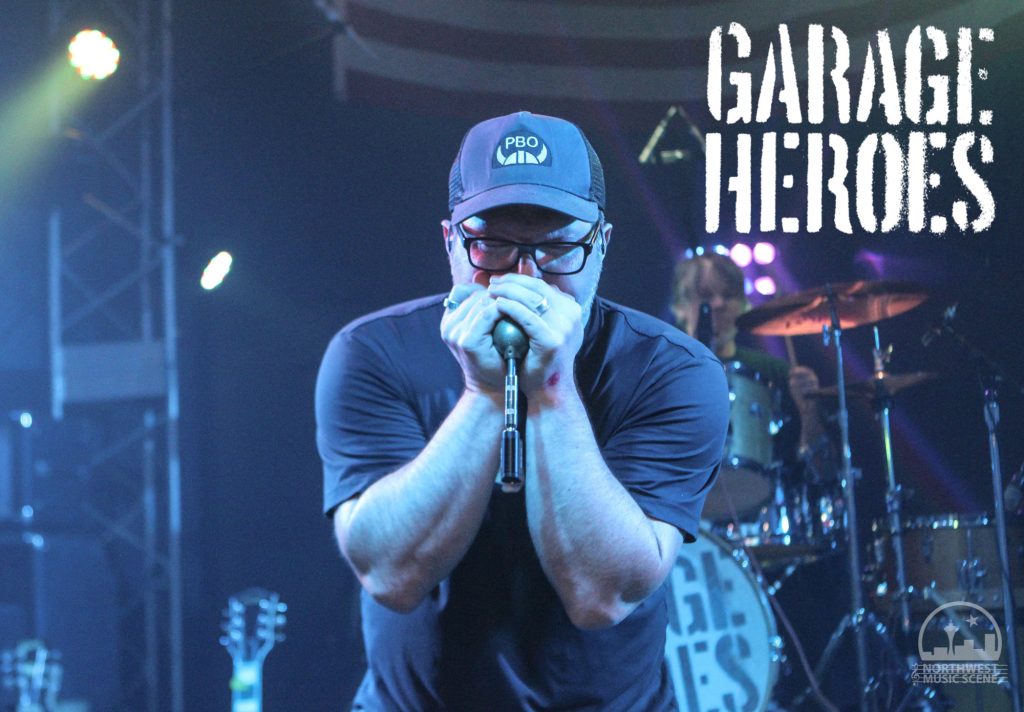 They’ll be playing on October 20 at Slippery Pig Brewery in Poulsbo with Derek Burns. Get show details HERE.