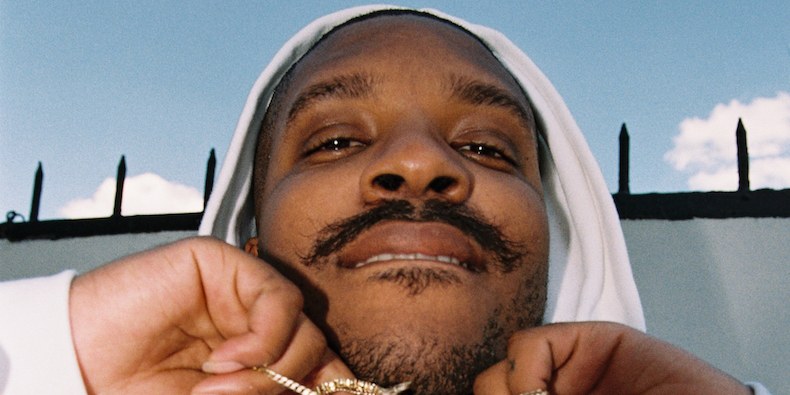 The Atlanta collective centered around Awful Records (including lovable weirdos like Archibald Slim and Lord Narf) is being pushed as the new Odd Future, which makes Awful ringleader Father the new Tyler, the Creator. But let’s forget about their theoretical empire-building for now and focus on the tunes: Young Hot Ebony, the Father tape from September, is cool, detached, and wonderful.

“Look at Wrist,” co-starring the kid Makonnen, is the breakout, which makes its aggressively lazy video all the more endearing.

Father is cultivating sounds for every artist under his imprint, and most notably his own. His style is bouncy and melodic, peculiar and druggy; he rarely uses samples, and his flow is effortless. His raps about drugs and girls float over smooth, head-nodding production from himself and in-house producers KCSB and Ethereal.

Father will be coming to The Crocodile on November 25th as part of The Private Show Tour. Tickets can be purchased here.