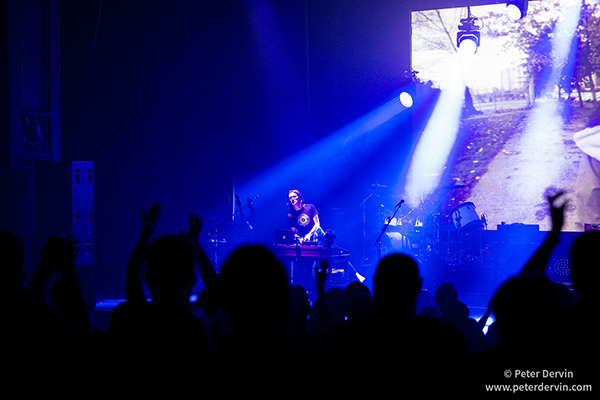 While we generally stick to northwest related music topics on this site, there are times when we feel it’s important to paint with a broader brush when we see projects that interest us. Projects that are not necessarily from here although the producer of the fascinating documentary titled Zomba Prison Project Ian Brennan certainly is no stranger to the northwest and probably doesn’t need a map to get around.

In a rare, real-life underdog story, the male and female prisoners of Zomba Prison in Malawi scored a surprise coup this Monday by receiving a Grammy nomination for this year’s awards. Alongside titanic names of the World Music genre– Gilbert Gil, Ladysmith Black Mambazo, Anoushka Shankar, and Angelique Kidjo (who won the award last year)— the prisoners are the sole unknowns and newcomers.

Produced by Grammy-winning music producer and author, Ian Brennan (Tinariwen, Ramblin’ Jack Elliott), the record features the voices and songs of prisoners from of one of the world’s ten poorest countries maximum-security prison.

Click HERE to learn more about  Zomba Prison Project I Have No Everything Here.

“There is a stark difference between the male and female sides of the prison. The men have an organized band and were very particular about how they were to be recorded. The women on the other hand are without instruments— except for drums made from buckets— and they claimed to not write songs. But, in fact, without much encouragement, the women stepped forward one-by-one with stunningly personal tunes like ‘I Kill No More’,” reports Brennan.

Zomba Central Prison, a dilapidated 19th century brick structure, more resembles a factory from a Dickens novel. Most prisoners lack the funds for even a basic defense, and can be detained for decades or even life. Convicted of offenses ranging from theft to murder, many of the women are held indefinitely merely due to allegations. Often, these are charges that have resulted from counter-accusations made by their own assailants, following the victim’s attempts to seek help after first being victimized.

In the words of more than one resident: “Every sentence here is a death sentence. If you don’t have HIV when you enter, you will by the time you leave.”

Overstuffed to nearly ten times the building’s capacity, thus forcing individuals to literally sleep astride and on top of one another at night, head-to-toe like sardines– many of the men and women are incarcerated for such dubious charges as “witchcraft” and homosexuality. Compounding the overpopulation of the prison, many of the guards also live on the grounds, just outside the walls, in conditions that are only slightly better than their charges.

Brennan and Italian documentary filmmaker and photographer Marilena Delli were granted special access by the head of prisons in exchange for Brennan providing violence-prevention classes for some of the inmates and guards (a subject that he has been a sought-after expert in for decades and has authored two books on the topic). Brennan and Delli were sworn to the utmost secrecy, and at one point were detained briefly for sneaking photos in a forbidden area. At another moment, they were caught amidst a brawl and witnessed guards beating a prisoner who attempted escape through the main door.

Brennan states, “How can it be that their are what are labeled music ‘centers’ in the world? Music is universal. It exists everywhere and is a necessity for survival spiritually. Our hope is to help tip the scales, in the most minuscule way, back to fairer representation. It is indefensible that literally hundreds of thousands of musicians from cities like London, LA and New York have been heard ad nauseam for decades, while not a single record has ever even been released internationally from entire countries composed of millions of citizens and that have been rendered so invisible that the majority of people on the planet would have a hard time even locating them on a map.”

To raise awareness about the prisoners’ situation, and to advocate on inmates’ behalf, Brennan and Delli have established the Zomba Prison Project. A portion of the proceeds from sales of the I Have No Everything Here album help fund legal representation and other support. Since the Zomba Prison Project’s formation in the summer of 2013, three incarcerated women have gained release, and two other cases are now under review.

Over five dozen people were recorded for the Zomba Prison project sessions, totaling more than six hours of music.