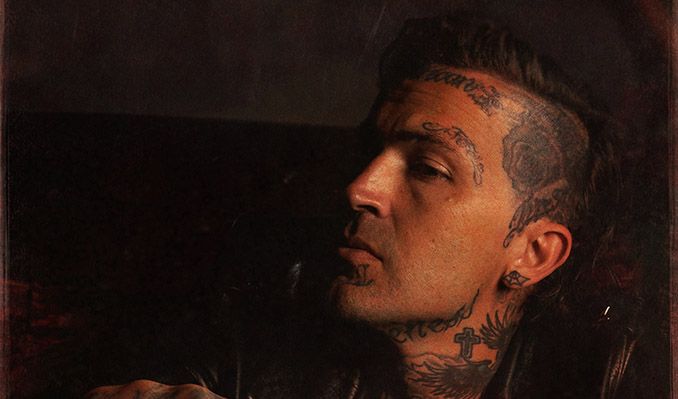 Yelawolf, born Michael Wayne Atha in Gadsden, AL, grew up bouncing around America with his single mother. His deep appreciation for the lyricism of hip hop along with a love for outlaw country and classic rock grew naturally during his childhood, leaving an immense impact on the artist he would become. The drive to express his experiences and relate to others that have felt or lived like him became the story he continues to tell.

Following the recent opening of his own Slumerican Made flagship store, two new albums are set for release with extensive international touring planned for the coming year. Yelawolf and the Slumerican brand have cultivated a global community that will continue to expand in 2018.

Tickets to Yelawolf’s Showbox performance can be found here.