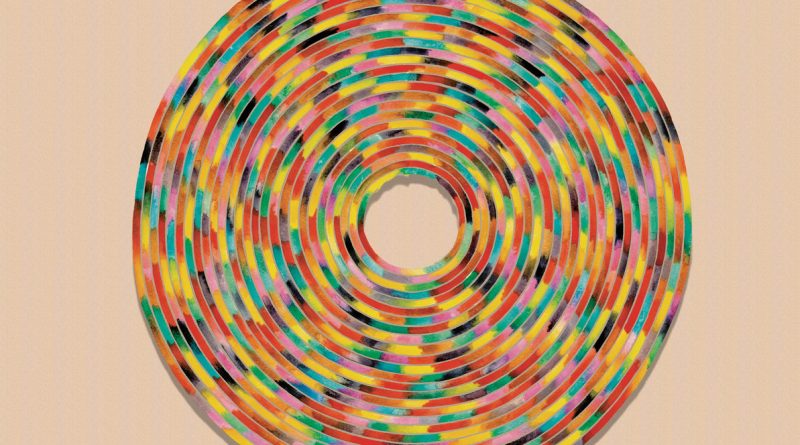 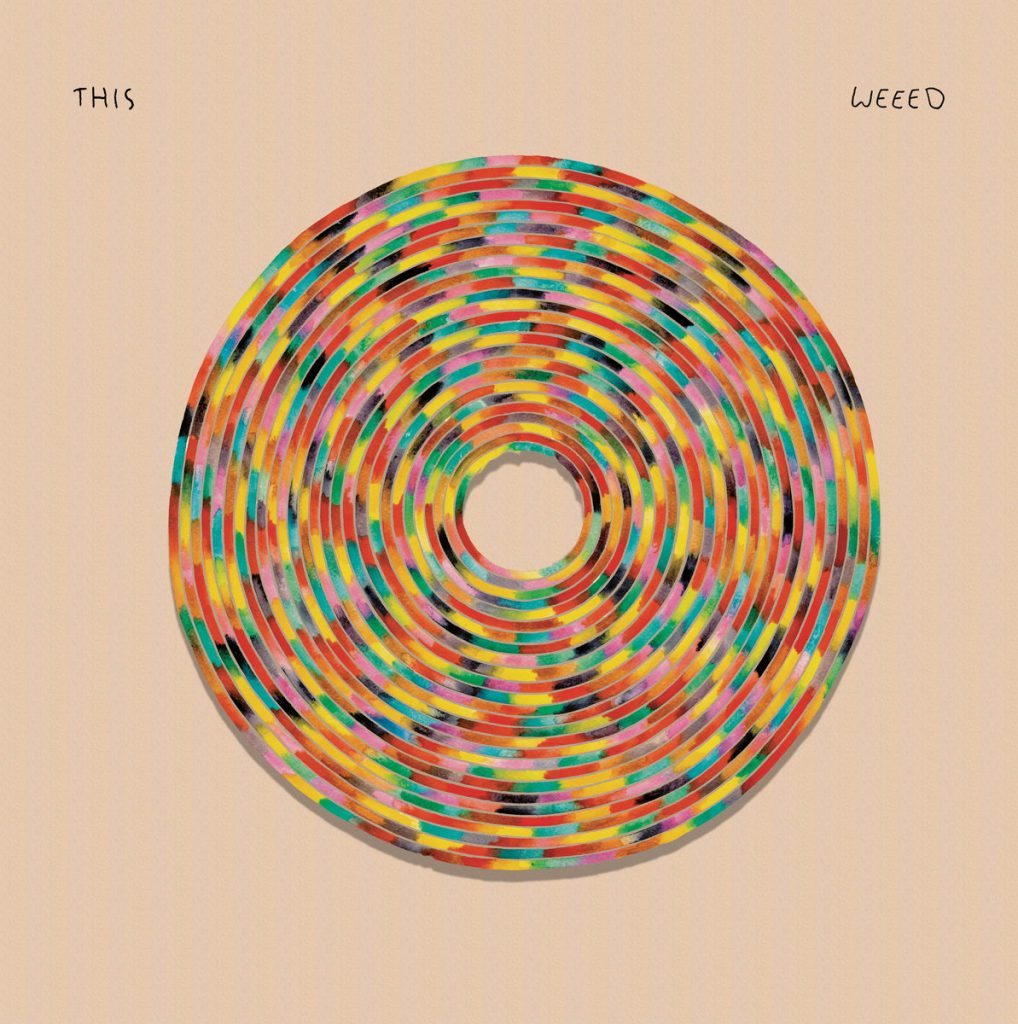 WEEED’s new record, This, for the periphery expanding Important Records is really an exclamation mark. Last year’s Meta was an experimental head spin of earthen psych and patience built around the 25-minute title track. Their sound dribbled out a brooding ambiance and revealed a band deliberate in their reach for Eastern hums, flutes, and metallic scraping. WEEED’s Black Sabbath tendencies were organically obscured as a meditative realm was brought forth.

On This, WEEED continue their mingling of instrumentation, but with an emphasis on merging their full-meal-deal riffs and hypnotic spells through a sensational pounding. The 14-minute “Haze II” sparks the meadow with throaty vocals (parallel to sounds of a didgeridoo) and chimes. The song’s triumphant riff, fueled melody is taken from last year’s “Enchant The Love Alive”. WEEED traded its lo-fi traits for a fully realized attack. “Haze II” is superior not just in recording purposes, but how generous WEEED appear to be with additional musical ideas around it. The drums are punishingly crisp and rekindle that teenage love of starting a rock band. Vocally, Gabriel Seaver and Mitch Fosnaugh use an earthy mix of borderline chants, shouts, and meditative explosions. This hearty jam, full of motorik pulses, bass guitar ramp ups, and electric guitar trajectories to the distant reaches of our galaxy, chugs like a real mother.

Side B blazes the most discordant opening of the four songs, but “Wave” quickly falls into a discreet, almost undetectable guitar noodling. Drums emerge, as does a shimmery collection of stretched bass and electric lines. Seaver’s melodic monotone serves as a malleable starting point, as he can easily reach any high or low without much strain. “Wave” spills effortlessly into the fluid, dirty prog-rocker “This”. The harmonious folkie chant and spews of tempo exercises wield so many musical positions, it grows like a fungus on a dew rich forest floor. Spiny guitars, wizardry vocal incantations, deep bass grooves have WEEED ending their mesmeric record as bold as they began.

WEEED have the power and chops to take this as far as they want. Seaver and Fosnaugh, friends from middle school, have been carefully steering WEEED for a decade. The addition of newish drummer Evan Franz and longtime drummer John Goodhue, find this foursome tagging dynamisms and explosiveness like we tie our shoes.

By not adhering to a clear-cut formula (besides heavy jams), WEEED’s odes to metal, experimental bearded sensibilities, and ferocity are enough to keep this quartet on a permanent watch list. Ignore at your own peril.

(You can stream or purchase This here via Bandcamp. Listen to the album below.)