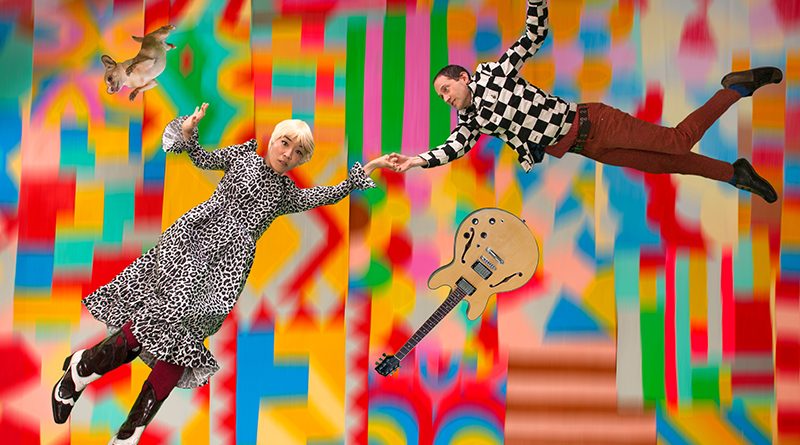 Premiering today on Northwest Music Scene is an energetic new track called “My Double” from Seattle’s Skeleton Flower, which is sort of the rock and roll version of the beloved Degenerate Art Ensemble.

The song “My Double” explores the mysterious power of fairy tales in which heroic characters face their fears, take on their enemies and ultimately overcome great obstacles. As we listen to these stories there is a part of us that lives through these characters and a part of them that walks within and beside us – protecting and encouraging – allowing us to face our own fears, our own enemies (within and without) and obstacles. Ultimately it is an anthem for letting go of fear.

“My Double” comes from the soon to be released debut album from Skeleton Flower. It’s a musical collection filled with gritty honesty, wild imagination, a generous sense of humor, and unleashed artistic expression. It is based on a new performance that is a semi-autobiographical exploration of a creative person’s struggle with identity, depression and the awakening of personal power.

(Check out My Double below via Soundcloud and get more information about Skeleton Flower HERE.)

If you like what you just heard, and you should because it’s awesome, plan on attending the Skeleton Flower Album Release Extravaganza on September 21 at The Neptune. The lineup is stacked with talent and you can get all the info about the show HERE.