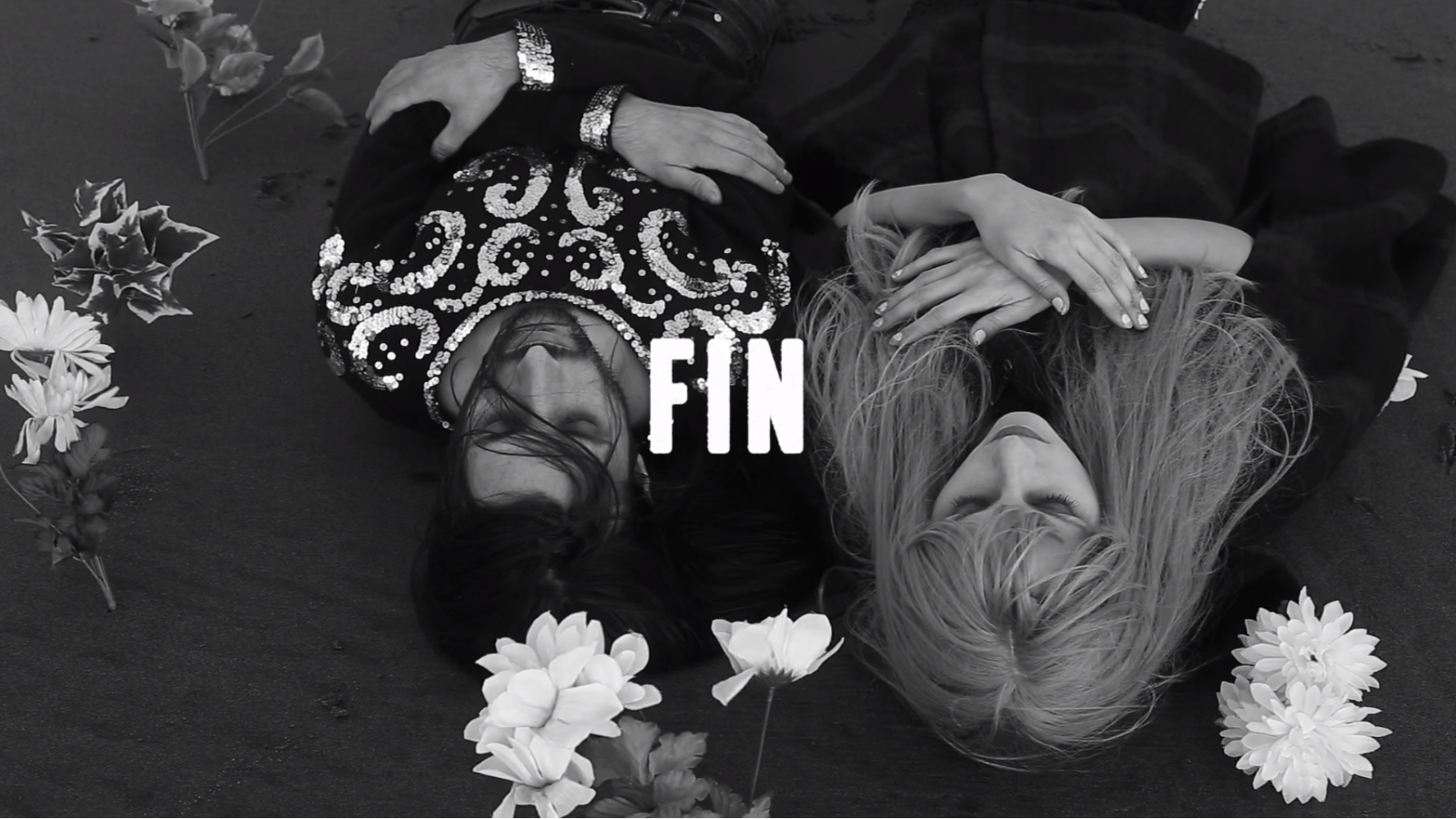 Experimental music in the Portland local scene is nothing new, but few from the area have the color and eccentricity of poppy trio Rugby. Formed in 2009, the band has been making waves in their local scene thanks to their textured, multi-faceted, and catchy songs. A Portland transplant (the band originates from Lynchburg, Virginia), Rugby features a style that will appeal to anyone drawn to unconventional, layered pop and rock music. With a unique dynamic between vocalists Chris Baker and Myles Katherine, as well as their punchy drumming and great, versatile synth and keyboard tones, Rugby is definitely among the top 1% of the 1% when it comes to the Portland music scene.

We’re happy as ever to be able to share with you the music video for Rugby’s most recent single, “Bag of Bones,” before anyone else in the world. This entirely self-filmed, directed and edited music video is a great set of visuals to compliment what Rugby brings to the table. The minimalist music video features great black-and-white cinematography and beautiful beachside visuals. It perfectly compliments the equally enjoyable song, which features great production and almost math rock-influenced passages and sections. It’s a pretty enticing 4 minutes. The track is a teaser towards their first full-length album, titled Worldly Wise, which will be released this summer. It will contain such song titles such as “Clam Chowda” and “Scrilla Mountain.”

Be sure to check out the music video below. Also be on the lookout for Worldly Wise when it drops next season.