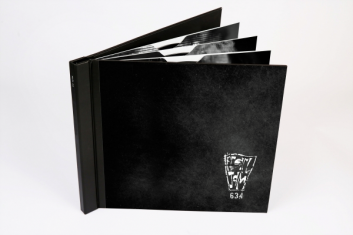 The Washington Blues Society, the region’s largest affiliate of the Blues Foundation in Memphis, are joining the effort to help the SAVE KPLU group raise $7 Million by June 30th, by hosting a series of benefit shows.

The first benefit show will be presented with co-sponsor Lee Oskar Harmonicas, Friday, April 29th at the H2o Club in Anacortes.

The second benefit show will be held on Friday, May 6th at the Sound Check Bar & Grill in Lynnwood at 7:30P.M.

The third show will be presented June 4th at the Columbia City Theater in Seattle at 8P.M.

The Washington Blues Society is offering a comp one-year membership (plus entry) to anyone who donates $200 or more to the SAVE KPLU fund. A silent auction of music memorabilia is also planned for the event. Proceeds from all shows go to the SAVE KPLU fund. Find out more information at http://www.kplu.org/save-kplu.