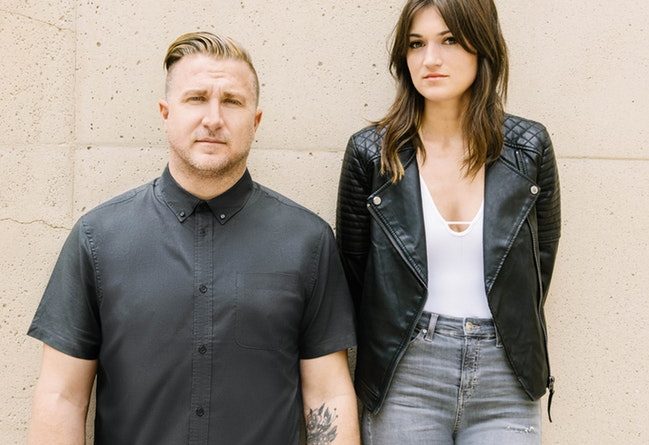 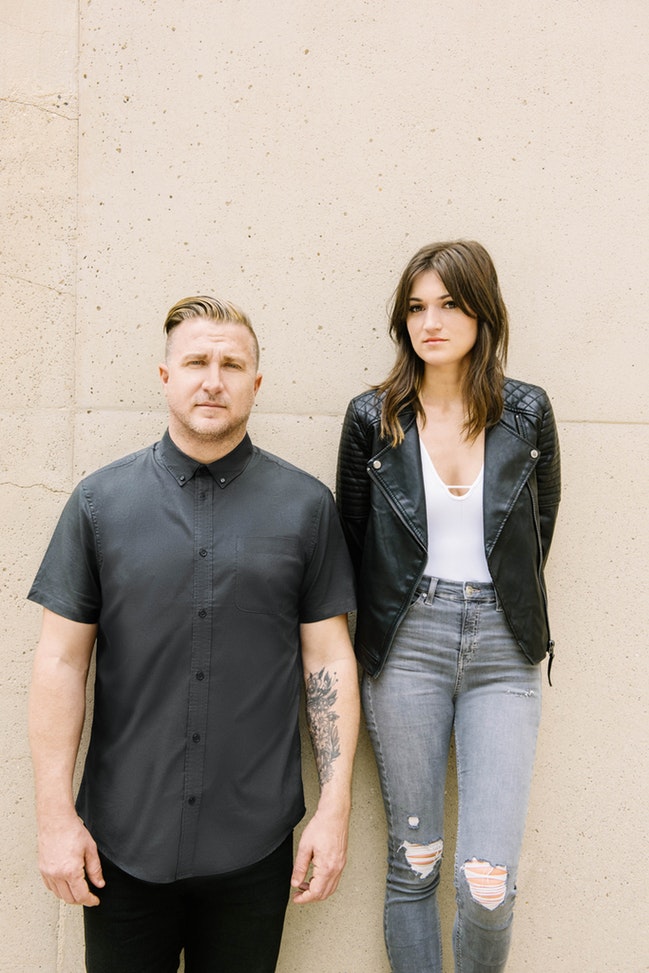 The Wind + The Wave are Dwight Baker and Patricia Lynn, best friends who employ the mantra “if it feels forced, fuck it.”

After having retired as a touring musician in 2003, Baker came to find Lynn through the production of her previous project in Austin,Texas. Over the course of working together on other musical efforts, the two are now able to describe themselves as being “cut from the same thread,” and “rarely on different pages.” This made it not only easy, but essential that Baker and Lynn begin writing and producing music that satisfied their own ever-evolving creative spirits.

“All of our songs truly come from the heart,” Lynn says. Baker and Lynn can dive head-first into serious conversation topics and quickly burst into laughter. “We try not to take anything too seriously,” says Baker. “It’s definitely work, but it’s the best kind of work. There’s no sense in doing it unless you’re having fun.” It’s obvious this duo is doing something they love. Baker and Lynn are preparing to release their first album, From The Wreckage, in which they wrote together before they even intended to call it their own.

Tickets to their Crocodile performance are available here.