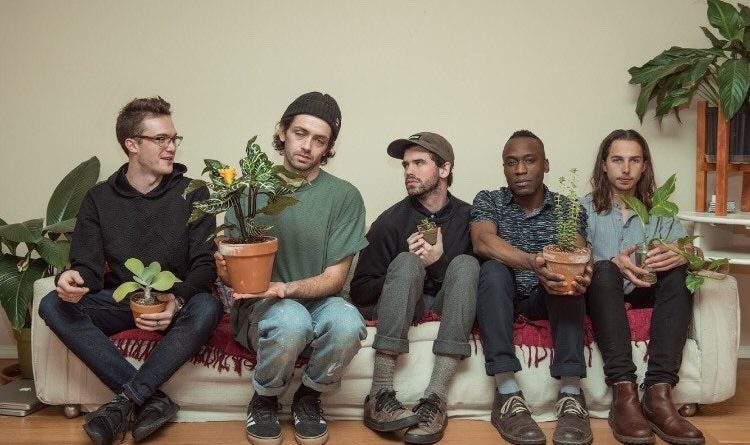 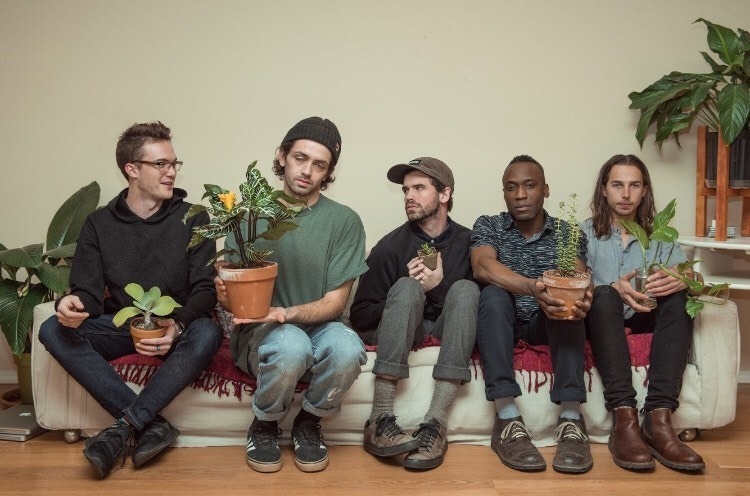 Slow Corpse was born out of the misty forests and craggy mountains of Southern Oregon in the fall of 2015. The group is the brain child of singer/producer Mitchell Winters, and guitarist Brenton Clarke. Both artists come from completely different musical backgrounds–Winters as the golden boy of Soundcloud, where he releases electronic music as PALMCO, and Clarke as a hard blues and shoegaze informed, one-man-musical-tour-de-force on the guitar.

Rather than at odds with one another, their musical identities meld into a surreal blend of clean production and driving, yet dreamy melodies. Upon the release of their first two EP’s, Hound and Moons, Slow Corpse added multi-instrumentalist Cole Zollinger (Bass), hip-hop producer Dash Curtis (Keys), and Kelvin Underwood (drums) to their roster to create a live band which has brought them seemingly effortless success as a touring group.

Celebrating 10 years as a band in 2017, openers The Hugs are back with a new e.p. in early 2018. In November 2016 the band revealed it’s revamped roster featuring guitarist Jack Burgess out of London, UK, Bassist Kauri Voss out of Chicago, and drummer Keagan O’brien out of Detroit, all joining lead vocalist, Danny Delegato, the founding member and Portland-native. New E.P. “New Utopia” releases February 14th, 2018.